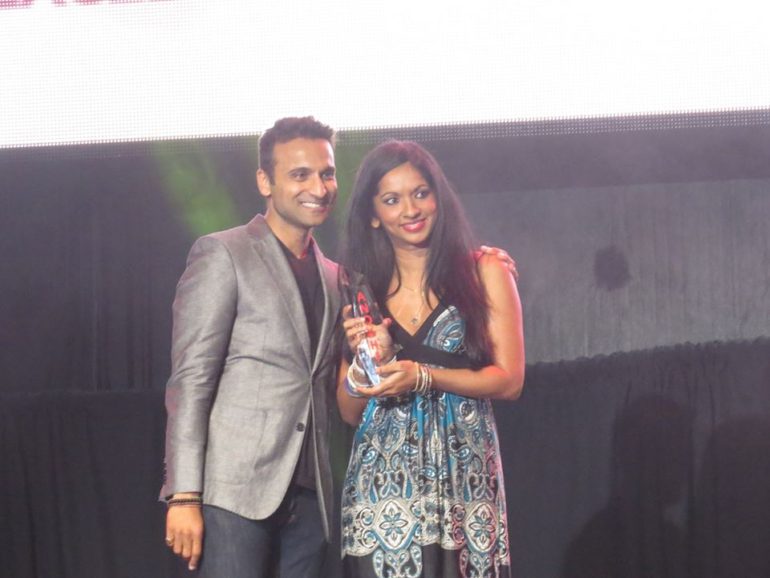 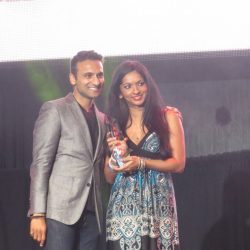 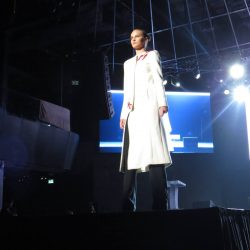 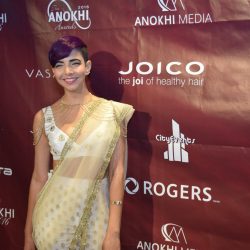 An Awards-Fashion-Entertainment show, the event celebrated some of the world’s most renowned names in entertainment, fashion, media, business and lifestyle. 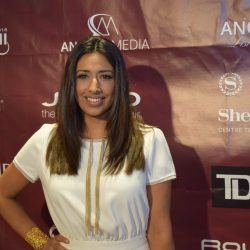 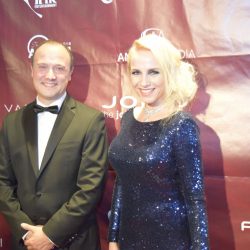 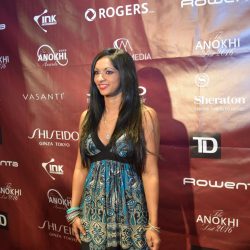 The evening began with a red carpet celebrity reception, with all the celebrities and hosts in attendance. Following this, the awards-fashion-entertainment show took over the night that highlighted some amazing performances and commentaries.The exclusive industry gala after party was definitely a fun time. 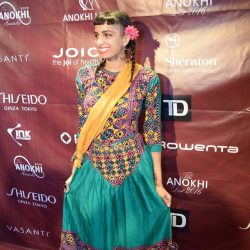 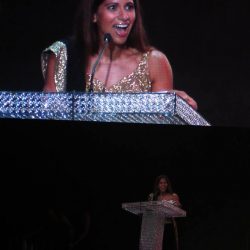 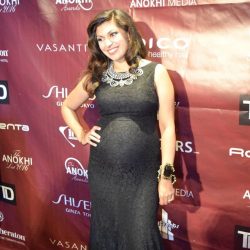 Highlights from the awards show included the amazing performance of Gingger Shankar, as well as a stellar fashion show showcasing Bibhu Mohapatra’s gorgeous creations.  Every piece that he showcased was unique and absolutely stunning.  The execution of the fashion show itself was flawless and in my opinion out did anything seen this year  in Toronto at Mastercard Fashion Week or TOM Fashion Week.

This keepsake showcases the regional, national and international success stories of some of today’s most prolific South Asian personalities across 5 pillars: Business, Entertainment, Media, Glamour, Crusader. The book was available only one night only as a gift for all ticket holders of ANOKHI MEDIA’s 13th Anniversary Event Awards-Fashion-Entertainment-Show, as well as attending celebrities, VIPs and media.

ANOKHI MEDIA was founded in 2002 by its President & CEO Raj Girn, who had the vision of creating a one-stop multimedia resource to communicate and engage intimately with the global South Asian community to which she belongs, as well as provide a platform for relevant and penetrative connectivity between the community and the commercial world at large. 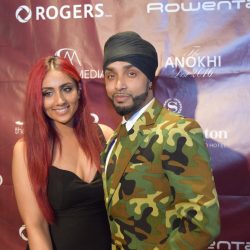 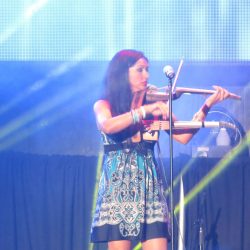 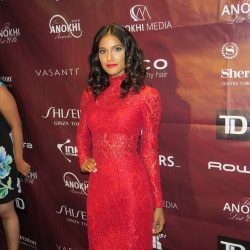 The brand has become North America’s premier “go to” information resource for all aspects associated with South Asian pop culture, lifestyle and entertainment, for the consumer, the media and the commercial sector. 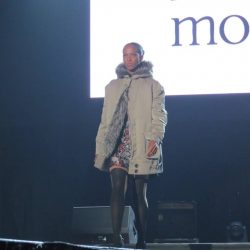 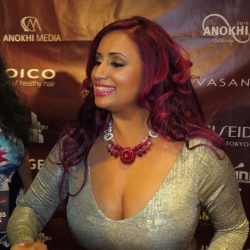 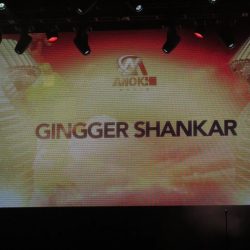 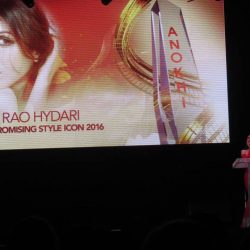 We wish Anokhi Media a Happy 13th Anniversary this year and look forward to sharing many more fabulous years with them in the future. 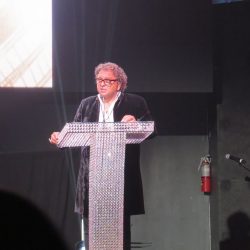 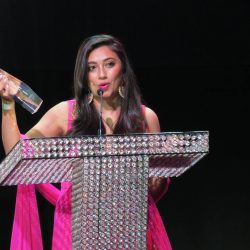 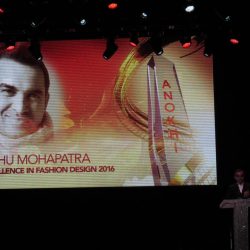 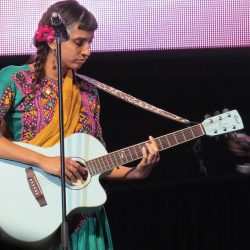