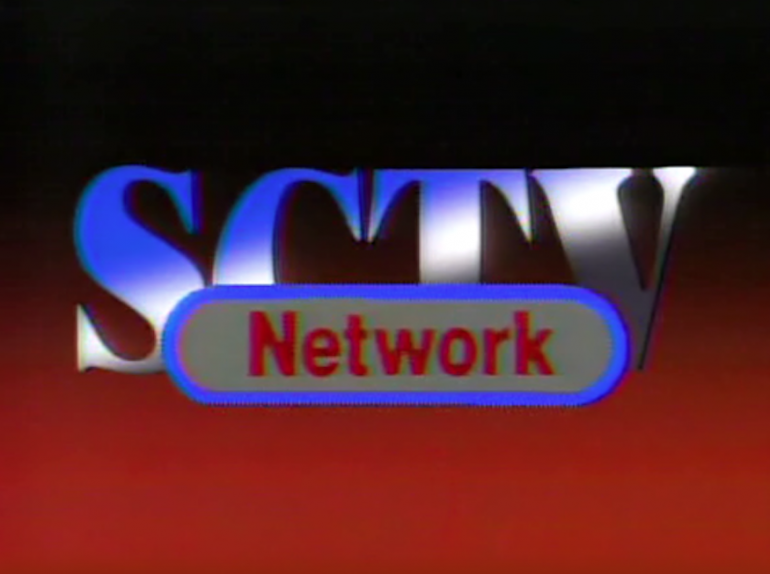 AN AFTERNOON WITH SCTV in Conversation @ The Elgin Winter Garden Theatre (May 13, 2018) 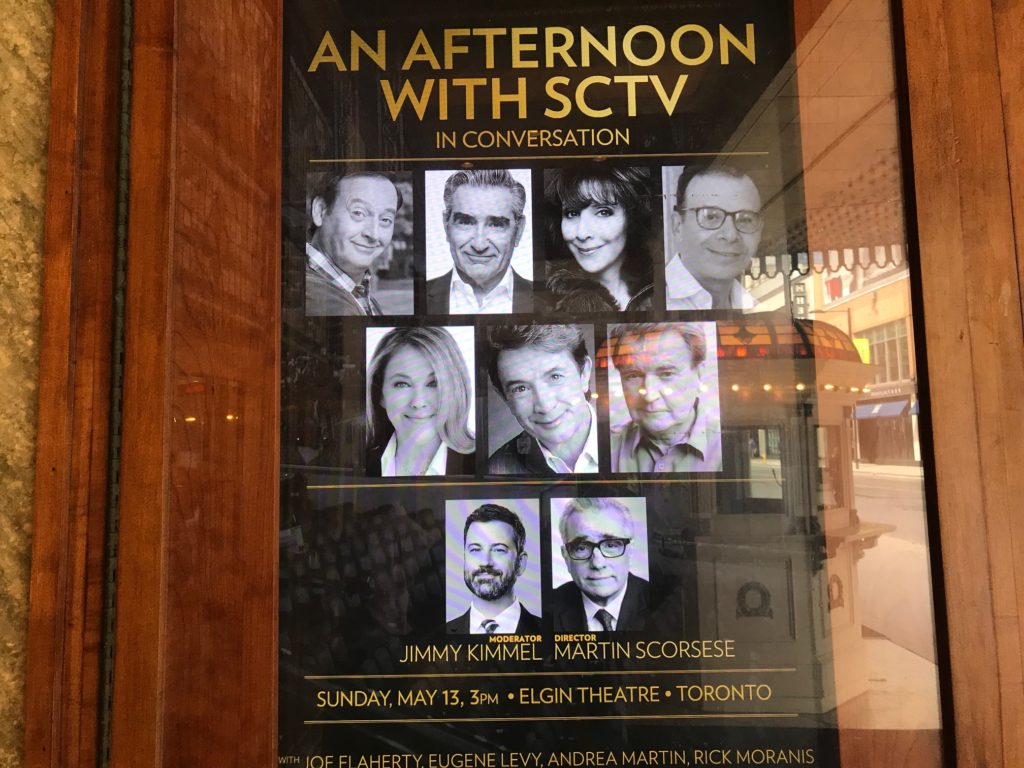 “The whole wide world will smile with you” 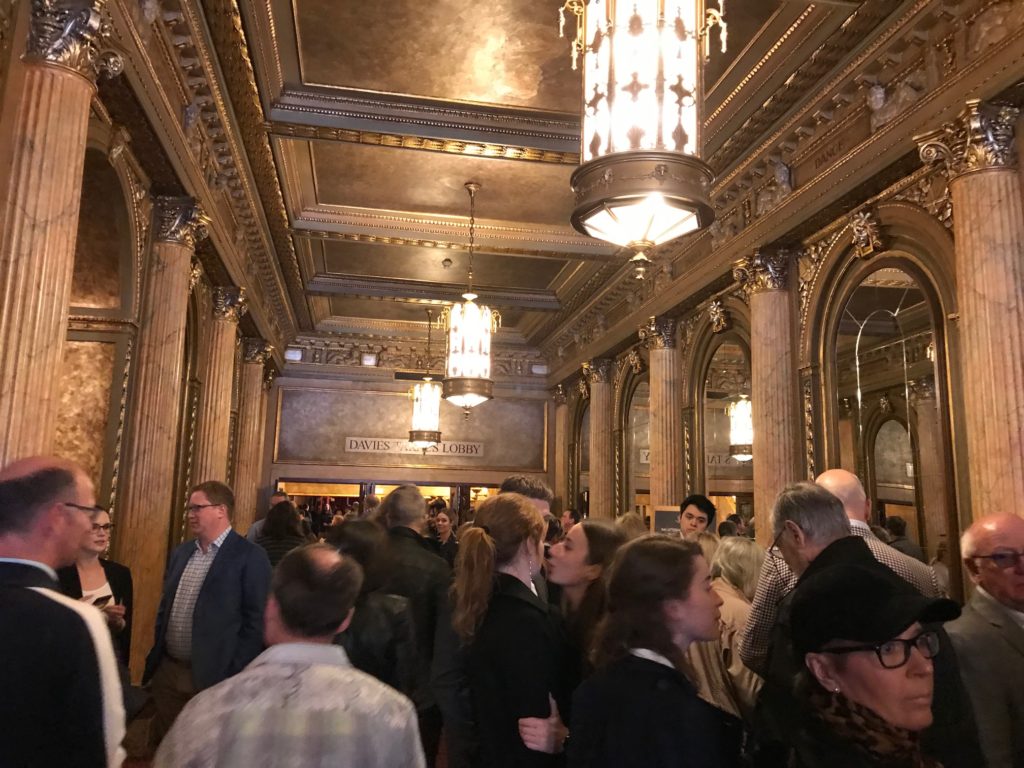 Plenty of permanent smiles (including the author’s) and clapping from the audience as the actors reminisced about their time on one of the most beloved TV shows of all time. 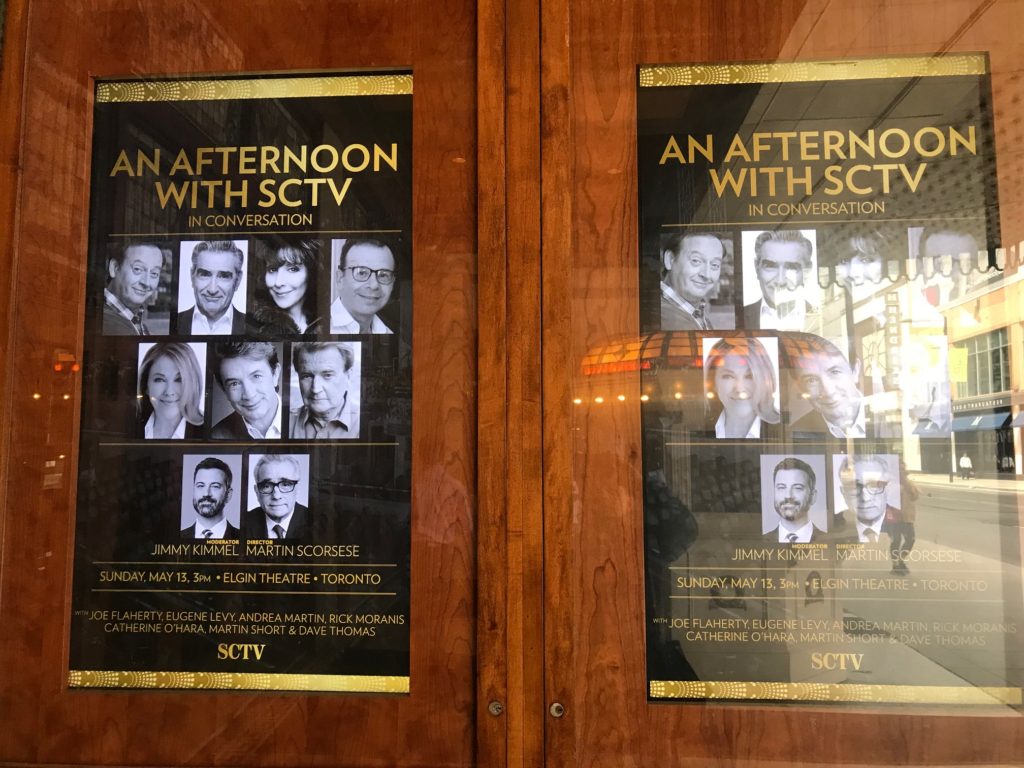 Plenty of heartwarming anecdotes and video clips were shown to the audience with many fond associated memories attached to them.

Both John Candy and Harold Harold Ramis were fondly remembered, to everyone in the theatre, the immense joy both actors have given still continues to resonate strongly (and forever). 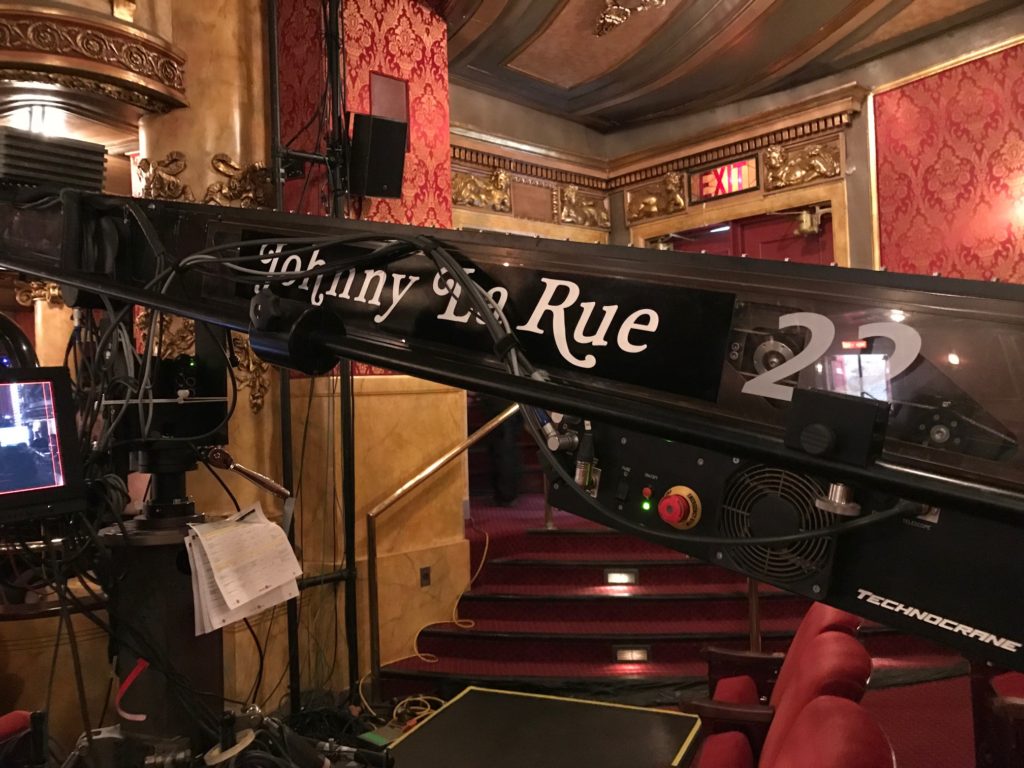 An “ode” to a beloved, missed actor (image above).

A small sample of the anecdotes by the esteemed panel (no spoilers, you’ll have to tune in to CTV/Netflix to see the special in 2019):

“Chevy Chase in a headlock…”

The SCTV reunion special is set to air in 2019 on CTV in Canada only (eh!) and Netflix to the rest of the world (beauty, eh). 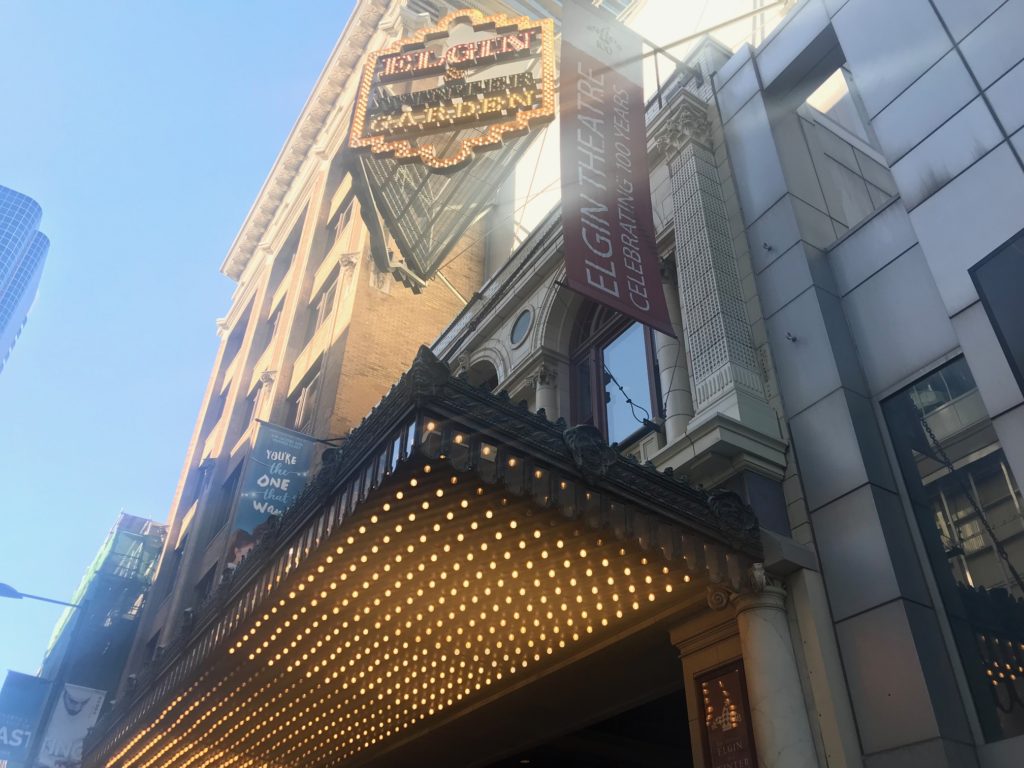