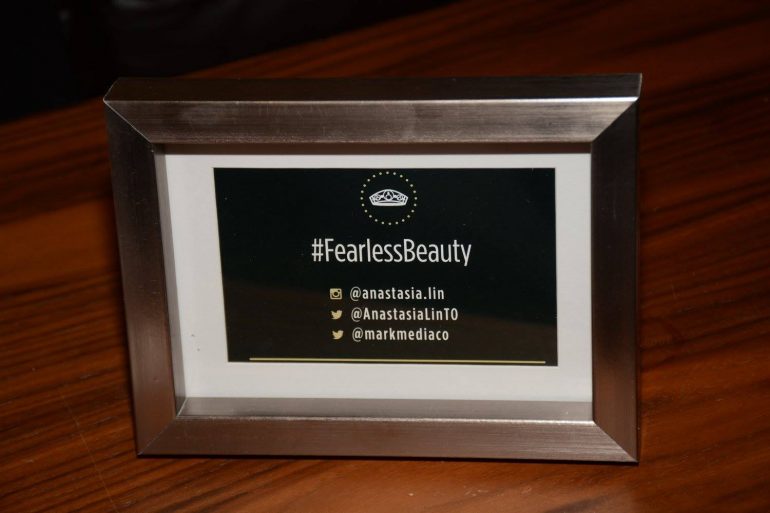 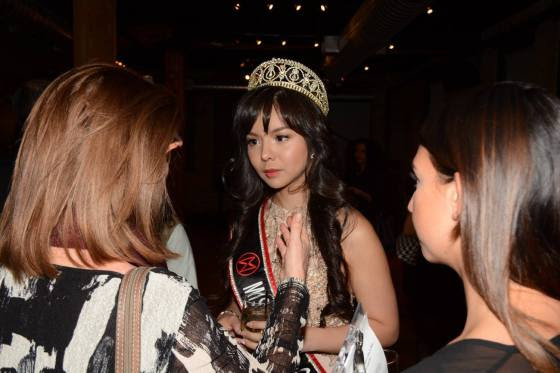 On December 15, 2015  Miss World Canada 2015, Anastasia Lin was honoured at a private event hosted by Jason Loftus of Mark Media and Leon Lee of Flying Cloud Productions last night at The Spoke Club in Toronto, where friends and supporters gathered to hear her speak. 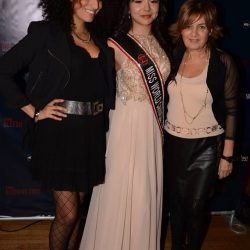 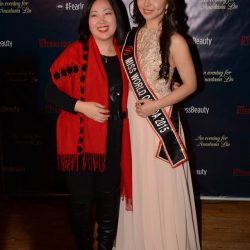 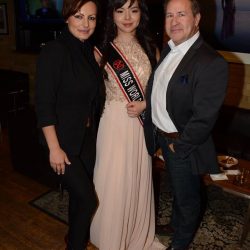 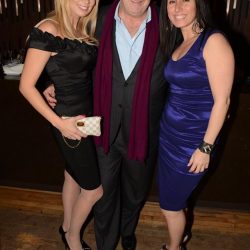 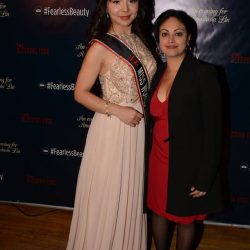 As she spoke it was clear that she  is determined to dedicate her life to freedom of conscious and human rights issues.  This young women moved to Vancouver from China at the age of 13.  She is an accomplished young leader with experiences such as meeting with Foreign Affairs Minister of Canada and completing degrees at University of Toronto in International Relations as well as Theatre and Acting.

Throughout the evening she gave interviews to various media and entertained us with playing the piano piece she planned to perform at the Miss World 2015 finals. We were also shown a movie trailer for her upcoming movie to be released in 2016 titled, “The Bleeding Edge”.  This movie was co-produced by Jason Loftus of Mark Media and Leon Lee of Flying Cloud Productions.  Lee was also the director for this film. 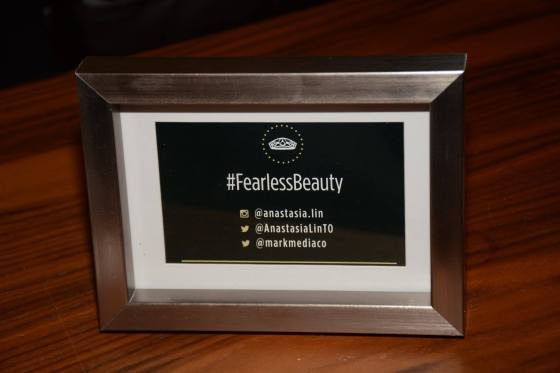 What is so special why why have we given Anastasia our time you ask?

Anastasia Lin is a Chinese-Canadian model, actress and human rights advocate who was unfairly banned from attending the Miss World 2015 pageant in Sanya, China due to her outspoken support of minority groups and dissidents in her home country. 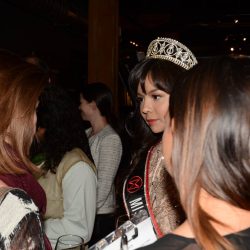 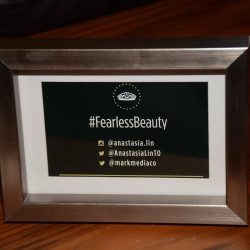 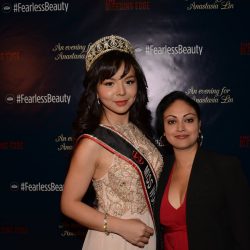 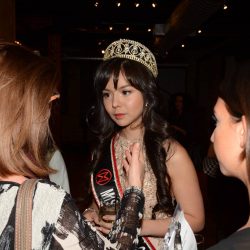 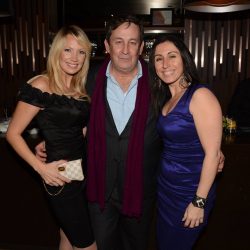 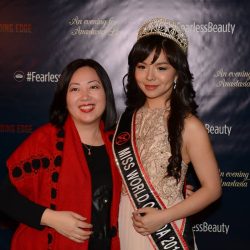 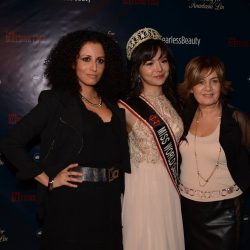 The evening had many local supporters. Some of the local influencers who came out to show their support include former Toronto Raptors Coach, Butch Carter and singer/actress Arlene Duncan.