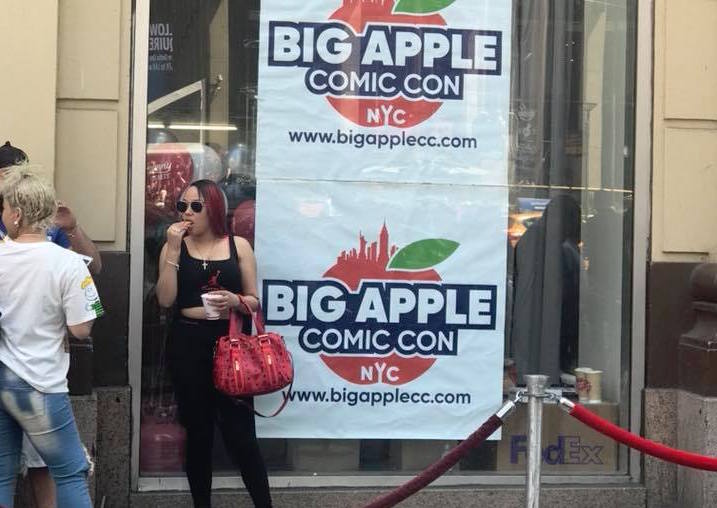 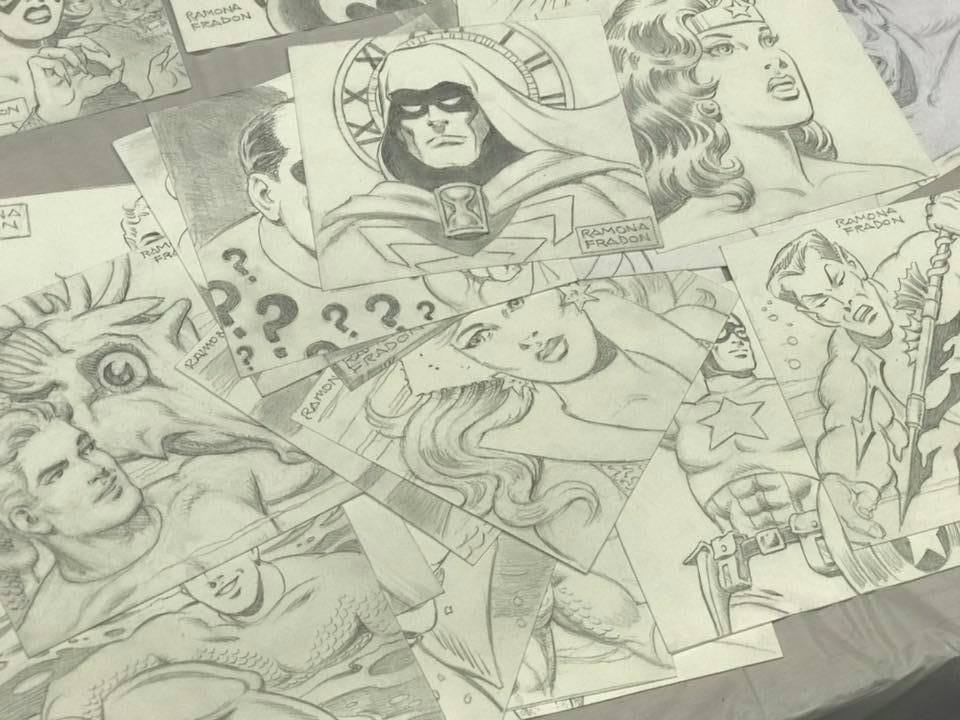 For over 20 years Big Apple Conventions (BACC) has presented the most outrageously fun comic and popular culture convention in New York City. Founded and owned by comic book maven Michael “Mike Carbo” Carbonaro in 1995, the show started at the auditorium of St Paul’s Church on 10th Ave. in Manhattan. 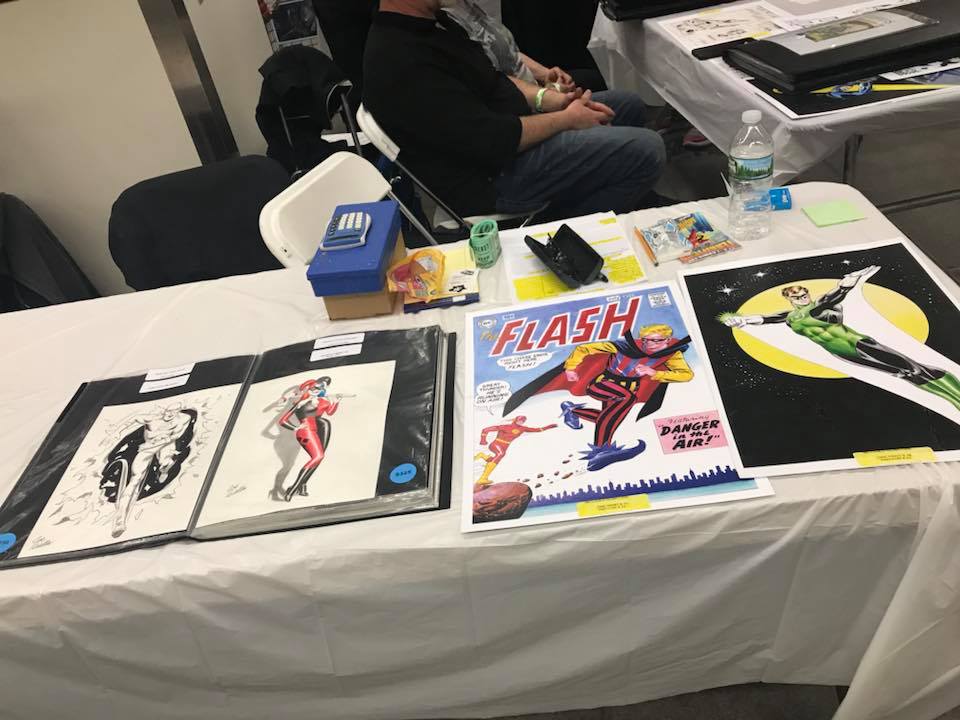 For the past 12 years, the BACC has occupied the Penn Plaza Pavilion across from Madison Square Garden. 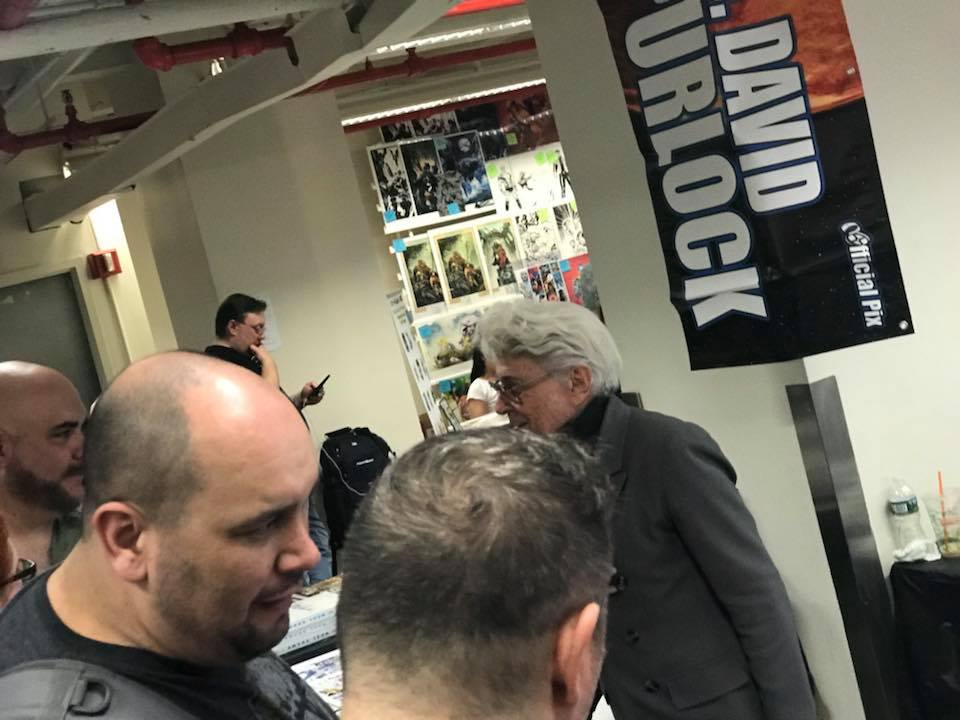 The premier boutique comic and popular culture show in New York, chock full of celebrities, dealers, collectors, cosplayers, and folks out for a great time in the City. 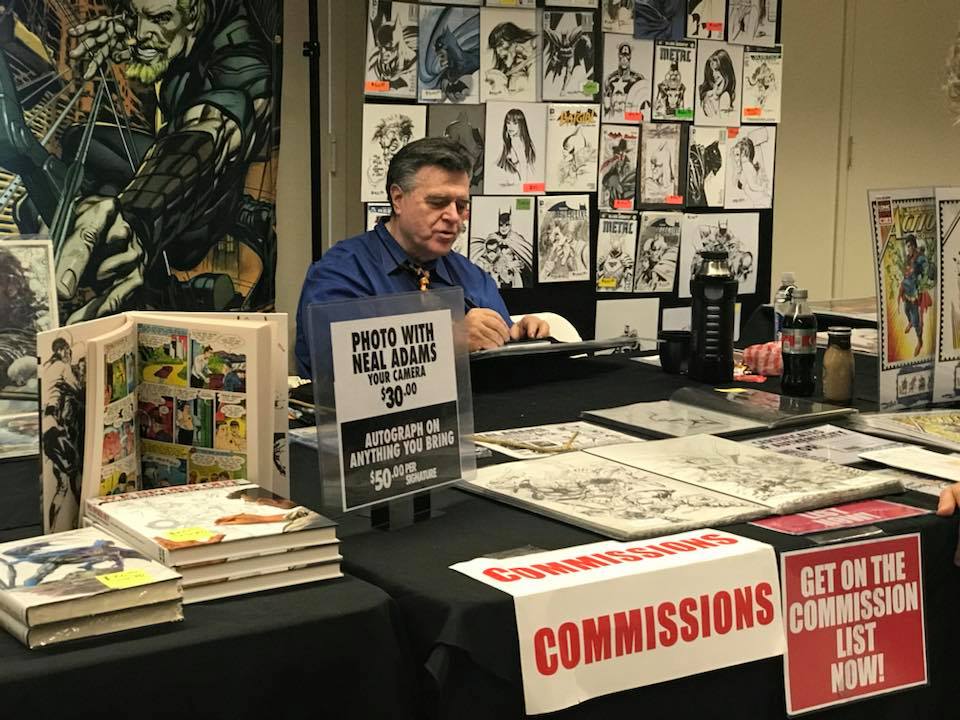 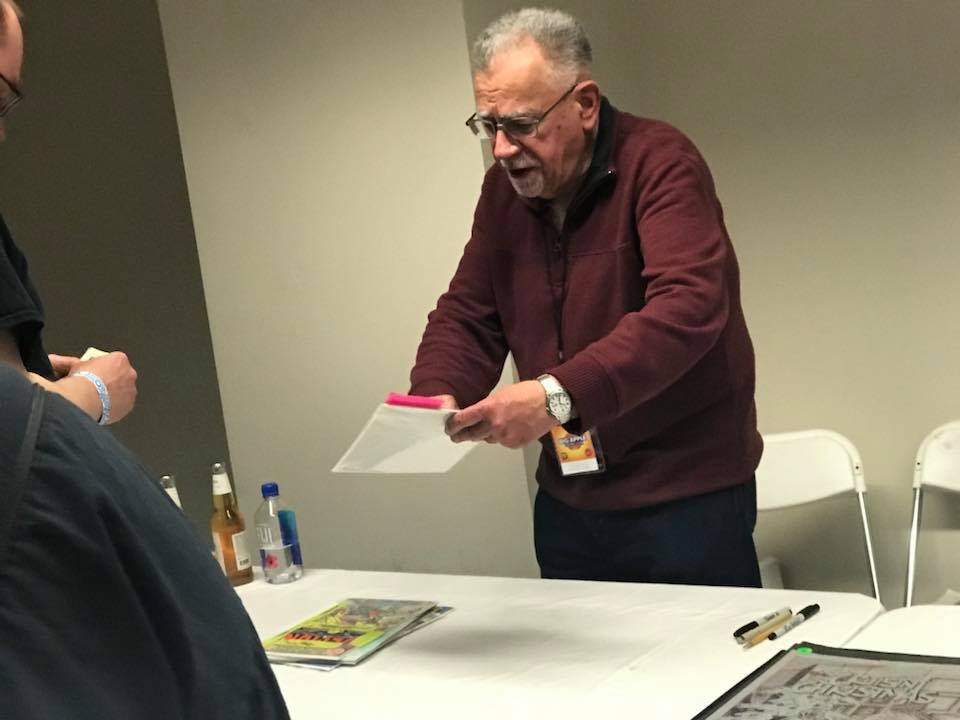 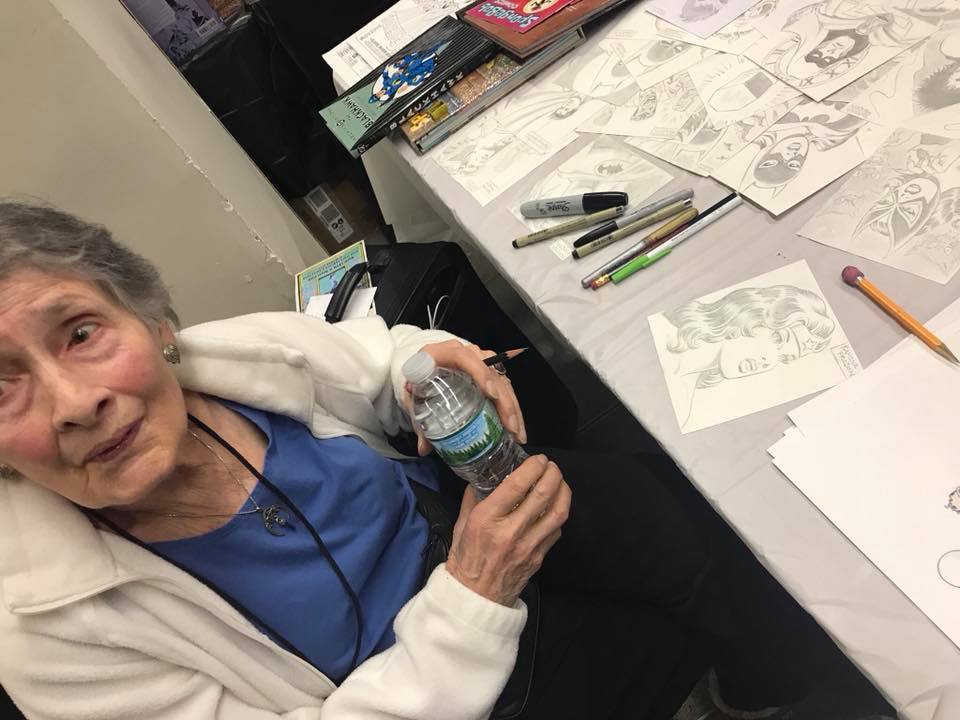 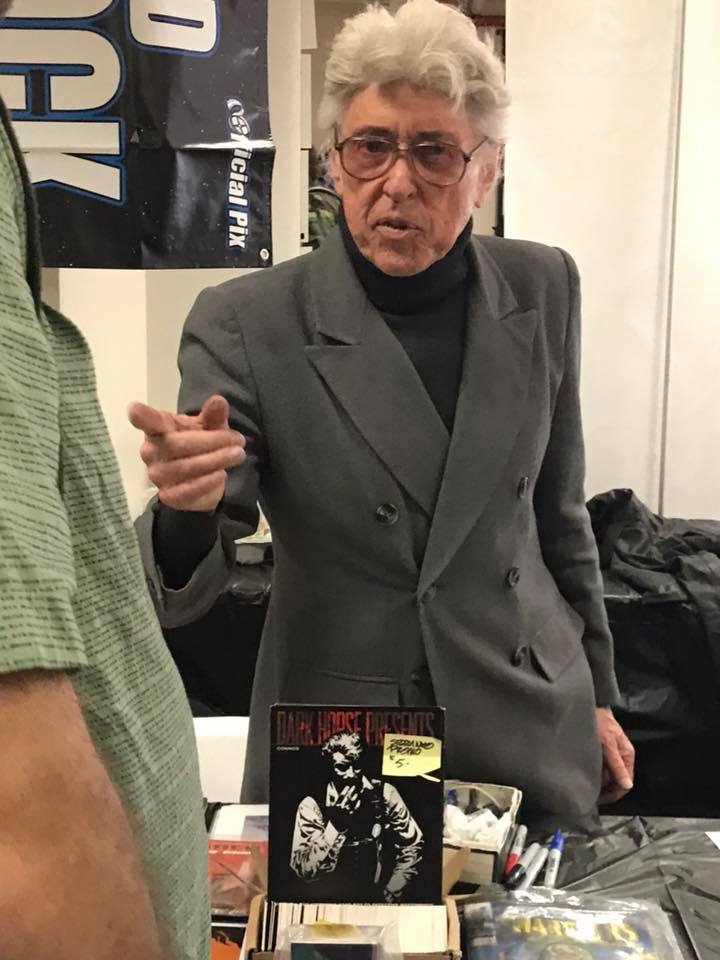