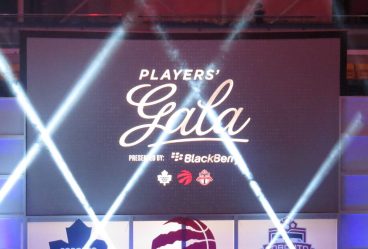 Words+Interview: Sumona Roy   The players Gala was presented by Blackberry with the chance for sports fans to mix and mingle with their favorite Toronto Maple Leafs Toronto Raptor or Toronto FC player, the coaches and alumni were at the Mattamy Athletic Center (or as we still refer to it as the old”Maple Leaf Gardens”) supporting the MLS […] 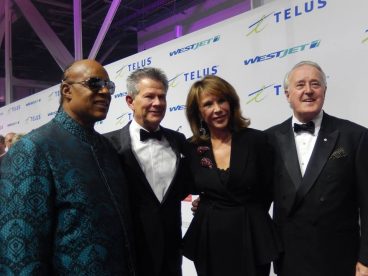 Words+Interviews: Sumona Roy  Just because a man lacks the use of his eyes doesn’t mean he lacks vision. You can’t base your life on other people’s expectations. We all have ability. The difference is how we use it. Stevie Wonder Vision and ability were definitely the focus of the 2015 David Foster Foundation Miracle Gala & Concert. The David Foster Foundation supports the non-medical […] 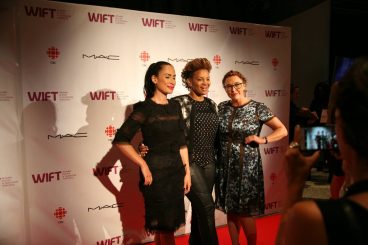 Words: Sumona Roy          Images: HUMsandy “HangLoose Media is truly more than just a studio; we encourage a diverse spectrum of artists to reach their highest potential,” says Sasha Crystal, owner and CEO of HangLoose Media. “We wholeheartedly support ACTRA’s inclusive mandate.” One of the highlights of TIFF this year is the Studio District Party at HangLoose Media […] 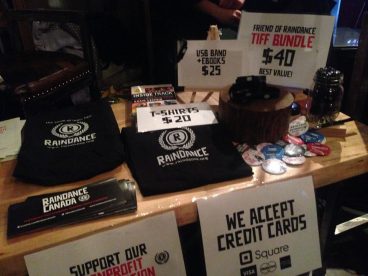 Raindance Membership puts you INSIDE the film industry and connects you to Raindance resources worldwide. MEMBERSHIP builds community, become connected with people who have the skills, trades, and resources you need through Raindance’s continuously growing network. The benefits and discounts of Membership apply worldwide. Not living in Toronto? No problem! You can still access and benefit from wherever you live […] 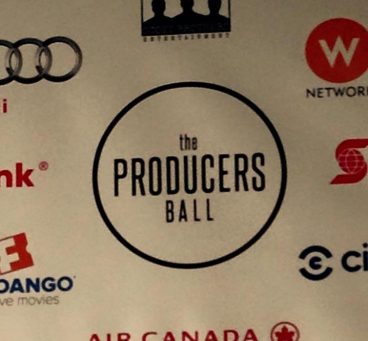 Words+Images: Sumona Roy   The common thread that has connected us globally throughout time has been film.  It has become a universal  vehicle which has opened our eyes to the commonalities of triumphs and struggles which face humankind no matter where you are in the world.  The theme of “Destination Anywhere” was very fitting theme for the Producers […] 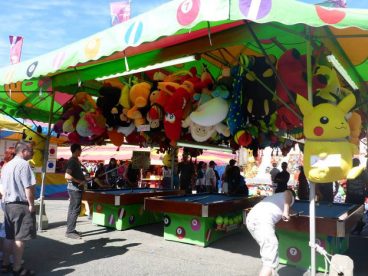 Words+Images: Sumona Roy Let’s Go To The Ex! It’s that time once again to indulge in food and fun at the Canadian National Exhibition (CNE).  This long standing tradition held in Toronto is a Canadian staple that brings people from different walks of life with many different cultures in one large area. There are so many fascinating […] 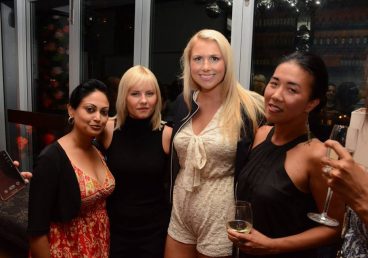 Words: Sumona Roy   Fashion and Elegance at its Best I had the pleasure of attending the launch of a new fashion label in Toronto. Hosted at Montecito Restaurant in the heart of downtown Toronto, attended by a well-dressed crowd, including Canadian actress Elisha Cuthbert (of 24, One Big Happy & Happy Endings fame) it was the perfect scene to launch this elegant and streamlined collection. […]