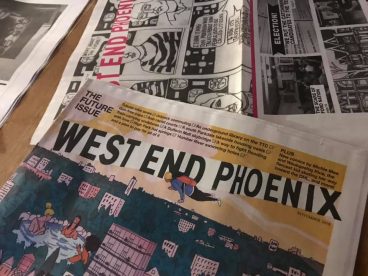 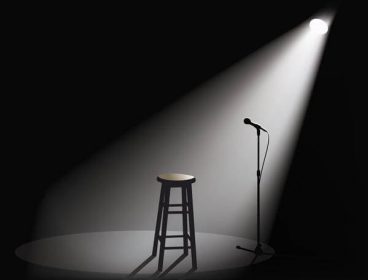 UPCOMING: The Canadian Association of Stand-Up Comedians Returns to Parliament Hill (May 27, 2019)

The Canadian Association of Stand-up Comedians (CASC) returns to Parliament Hill this week to continue the campaign for rights and recognition for Canadian comedians by the federal government including labour mobility, arts grants, and the perceived immediate threat to Canadian culture. CASC works on a daily basis to help improve the comedy industry for all stakeholders, as well […] 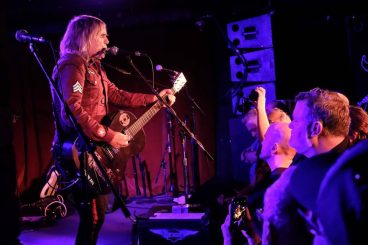 Image: Donald Lem + U360M It has been over 33-years since The Alarm last visited Toronto. After the original Lee’s Palace date was postponed in July, the faithful “Alarm Army” stood fast, lined up at the new venue, the legendary Horseshoe Tavern.   Not discouraged by the wet, cold snowy November night, the well-behaved (you’d be […] 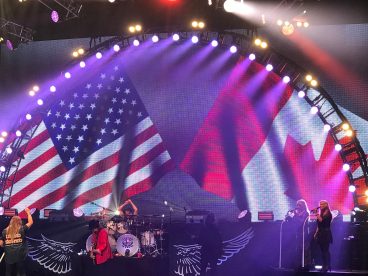 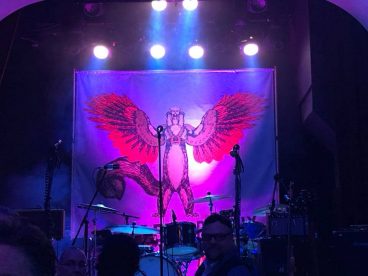 It’s comforting to know that a Toronto periodical is fiercely battling to retain it’s independence and direction. Not just comforting, but refreshing as well. West End Phoenix is a new ad-free, non-profit monthly broadsheet that swims upriver against the flow of media consolidation, newspaper closures and journalism-as-content.   The West End Phoenix Fundraiser featured President/Editor-in-Chief Dave […] 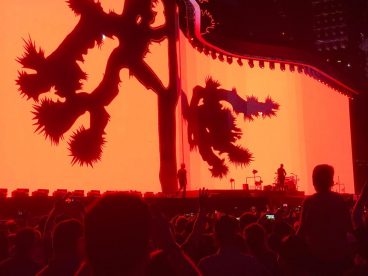 Words+Images+Video: HUMsandy           Images+Video: Sumona Roy    A question of relevancy? During U2’s 2015 Innocence + Experience Tour, Bono raised the subject of U2’s relevancy in today’s peculiar music market. Along with U2’s Apple partnership with the release of “Songs of Innocence” and the ensuing uproar. Many critics deemed (and predicted) U2’s […] 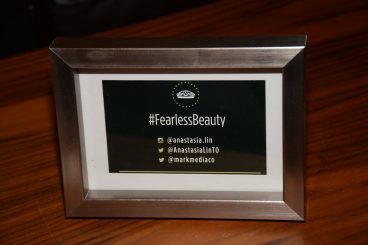 Words+Interviews: Sumona Roy  On December 15, 2015  Miss World Canada 2015, Anastasia Lin was honoured at a private event hosted by Jason Loftus of Mark Media and Leon Lee of Flying Cloud Productions last night at The Spoke Club in Toronto, where friends and supporters gathered to hear her speak. As she spoke it was clear […] 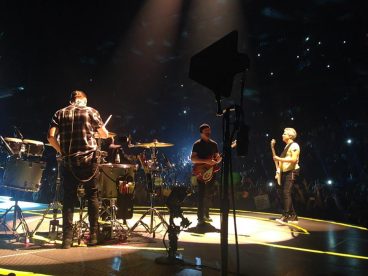 Words+Images: HUMsandy Relevancy… Much has been made about U2‘s attempt for relevancy in today’s volatile un/predictable music climate. U2‘s controversial (ridiculous, non-controversial in my opinion people) latest “Songs of Innocence” free album release on Apple’s iTunes. Undeserved backlash by malignant town-criers. Lack of radio (?) airplay and support by music industry mindless-programmed-drones. “We’re on the verge of […]