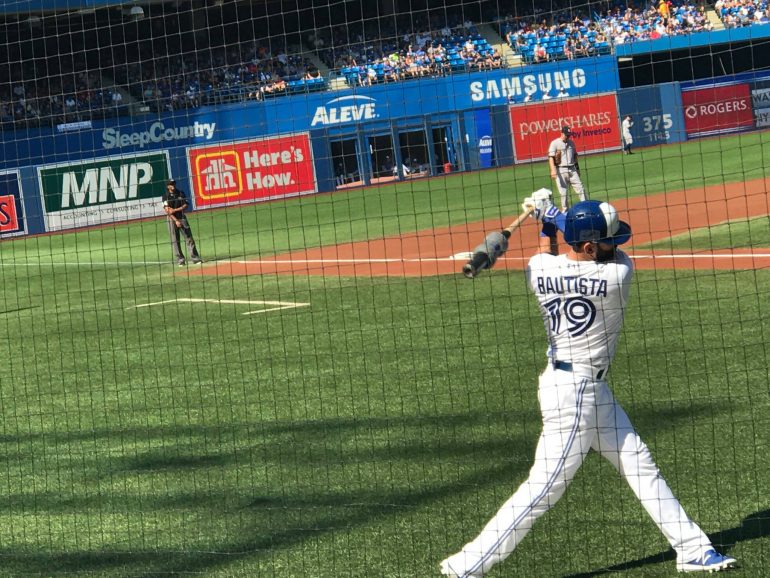 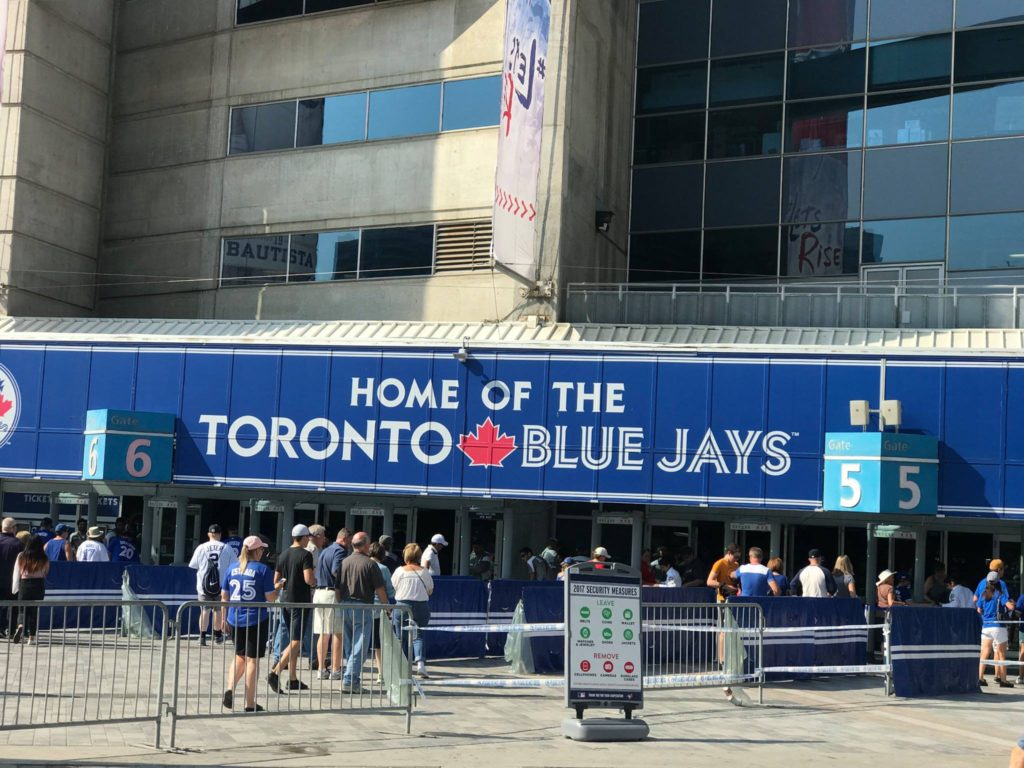 The “bat flip“? Where were you?

If you watched that game, like many Canadians, you know precisely where you were when one of the most iconic sports moments rocked the country. 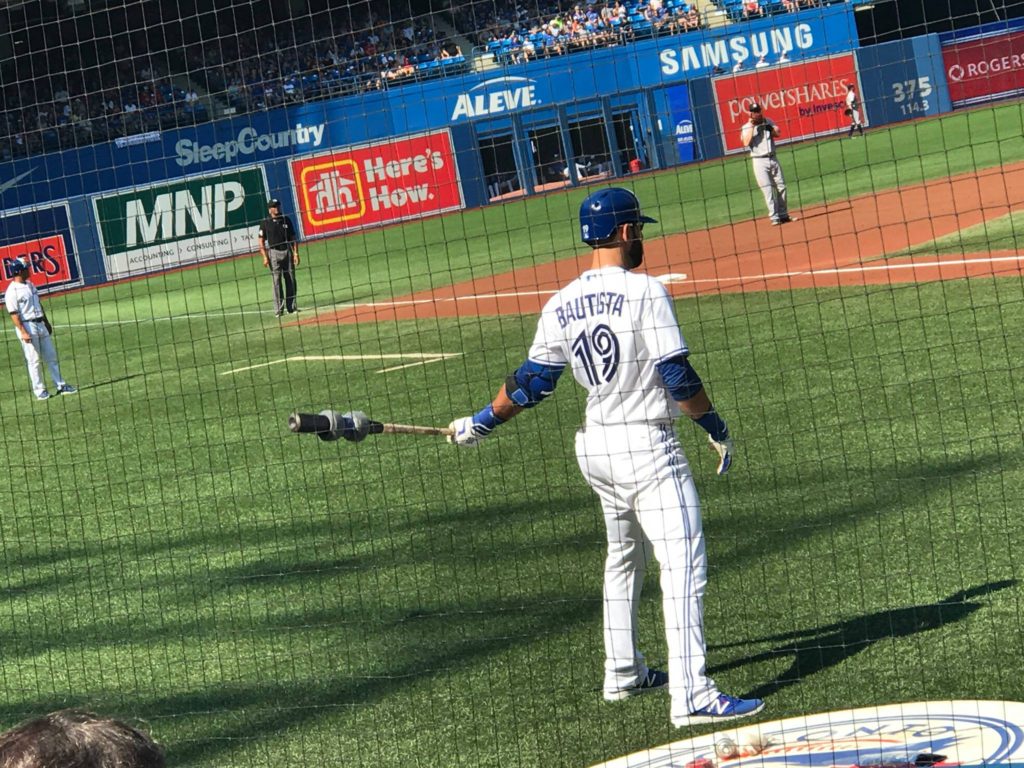 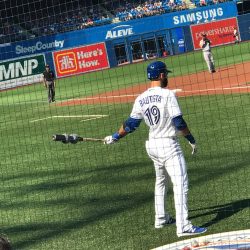 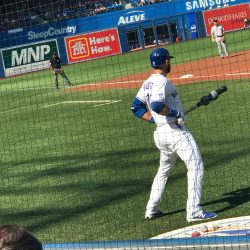 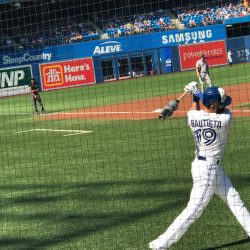 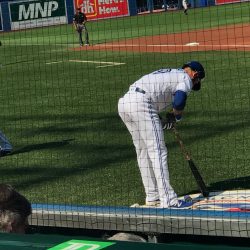 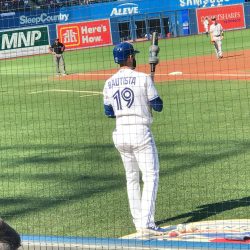 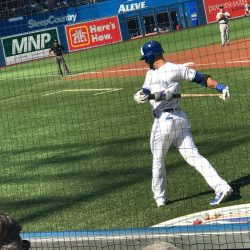 Now it was time for the dedicated Blue Jays fans.

Over 47,000 fans came out to celebrate Jose Bautista and the last home game of the season.

Starting pitcher Marcus Stroman wore a black Bautista jersey during warm ups, starting an emotional tribute to one of the Blue Jay greats. 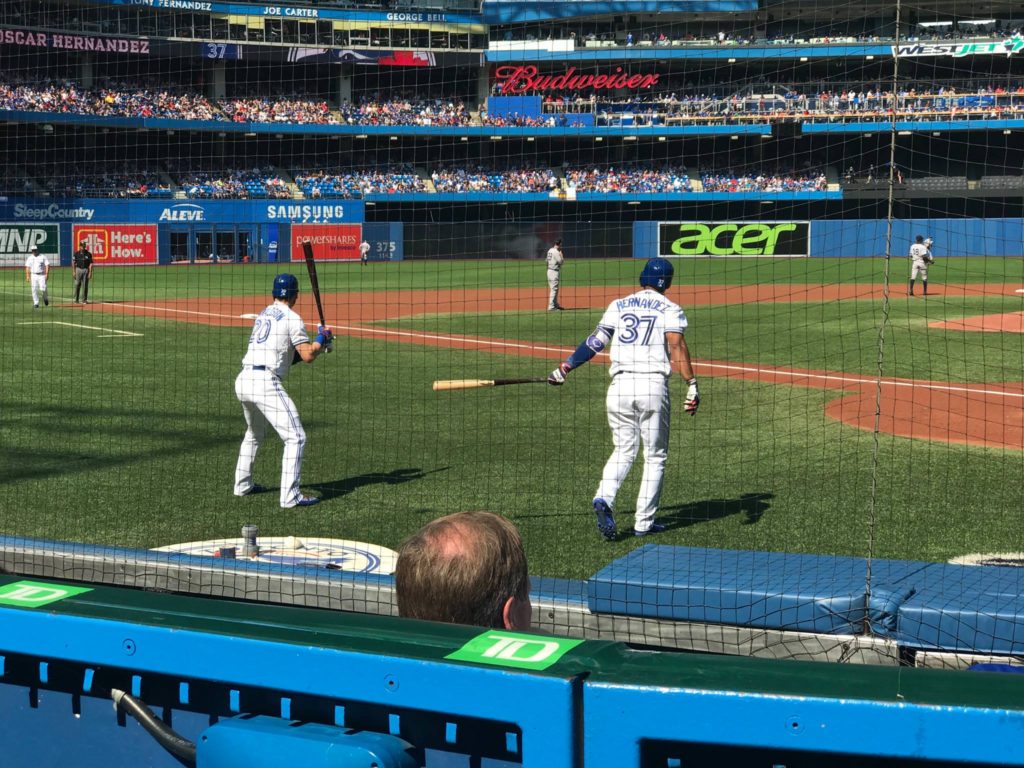 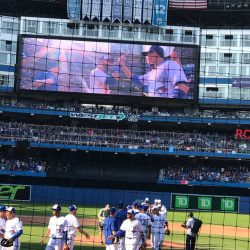 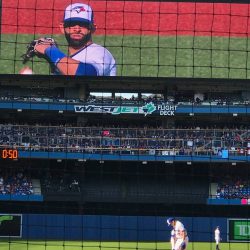 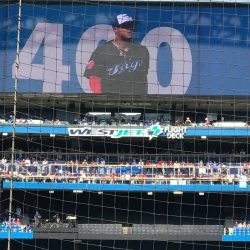 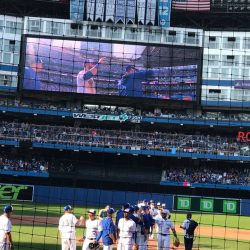 Bautista’s fellow teammates held back taking the field to allow his proper due. 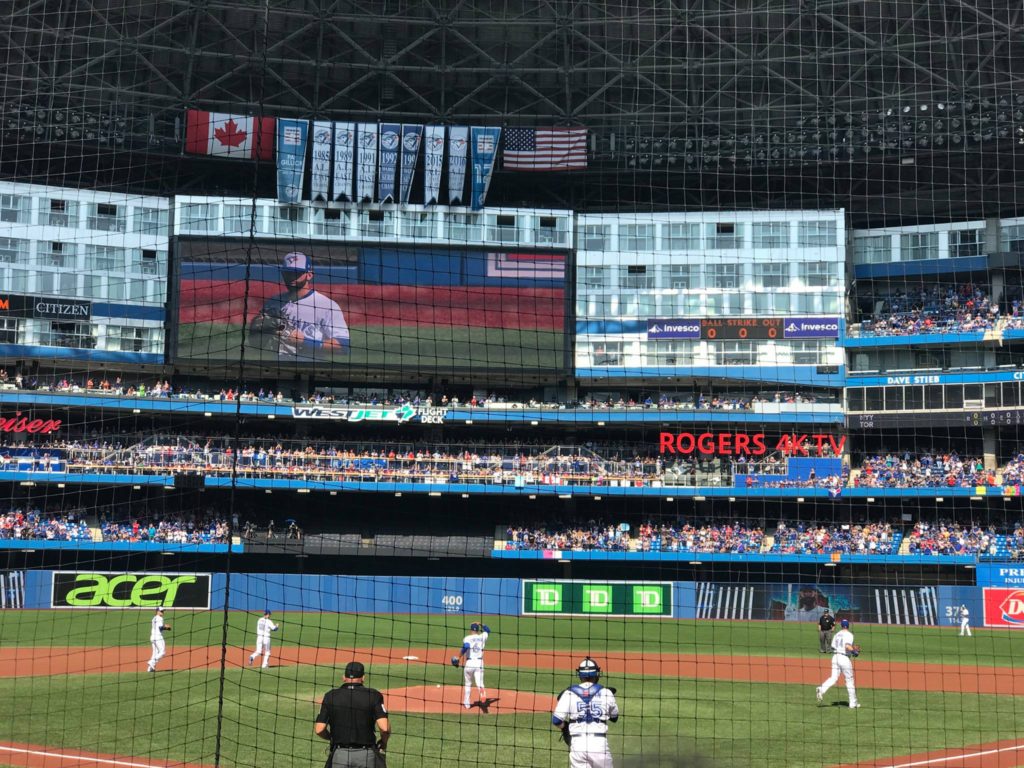 In the 9th inning after the first out, with the game in hand, Manager John Gibbons pulled Bautista to allow a proper send off. With the crowd clapping and chanting “Jose, Jose, Jose”.

A final curtain call with every fan standing to honor Bautista.

“It ain’t over ’til it’s over” right Blue Jay fans?