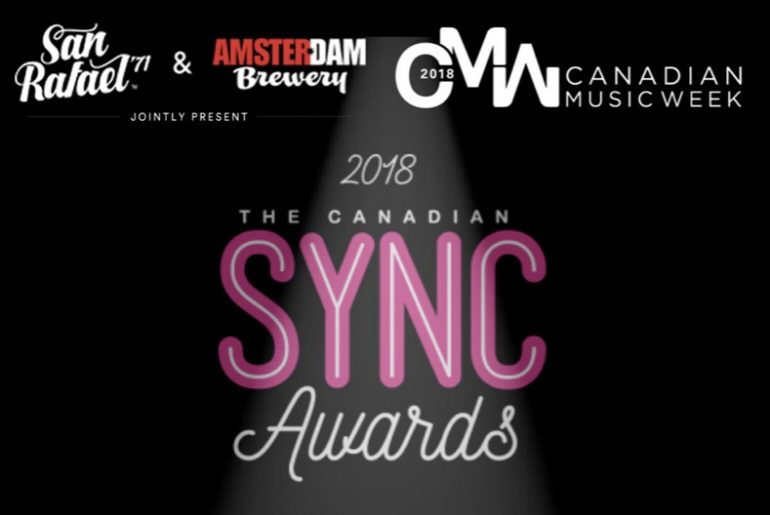 Canadian Music Week (CMW) and The Guild of Music Supervisors, Canada (GMSC) are excited to announce the winners for the 1st Annual Canadian Sync Awards sponsored by songtradr, which took place Saturday May 12, 2018 at The Sheraton Centre. 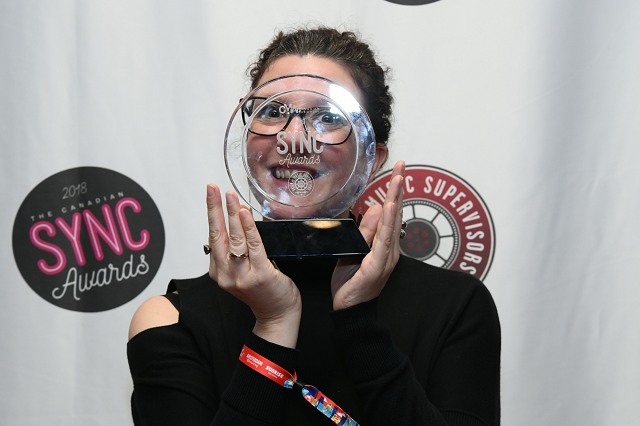 The Canadian Sync Awards are the only awards in Canada to recognize the contribution synch makes to the creative industries. Canadian Sync Awards nominees included music supervisors, synch teams, publishers, record companies plus the worlds of broadcast and advertising. This celebratory event honoured the achievements of music in film, television, advertising and brands, video games and online media. Each category has been selected to acknowledge the importance of music placement and the collective achievements of an individual artist. 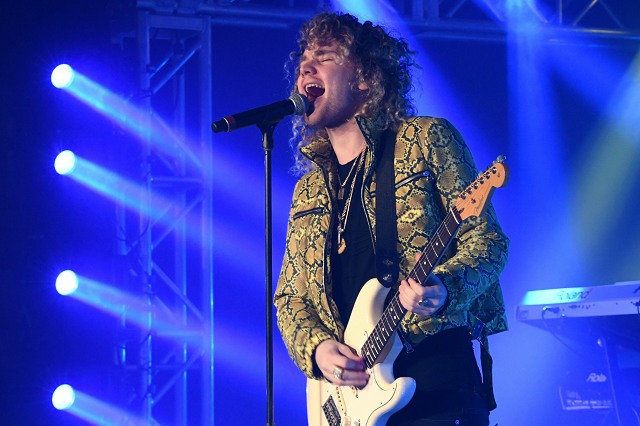 Velma Barkwell:  “I’m On My Way” by The Proclaimers for  Mr. D, Season 7, Premiere

Natasha Duprey: “(You’re A) Strange Animal” by Gowan, ‘Another Wolfcop’

SYNC ARTIST OR SONGWRITER OF THE YEAR
The Tragically Hip 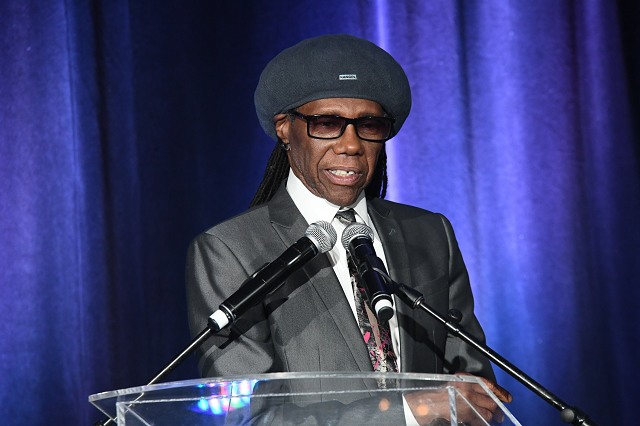 Canadian Music Week is Canada’s leading annual entertainment event dedicated to the expression and growth of the country’s music, media and entertainment industries. Combining multifaceted information-intensive conferences; a trade exposition; awards shows and the nation’s largest new music festival, CMW spans a seven-day period from May 7 – 13, 2018 at the Sheraton Centre Hotel, and in more than 40 downtown Toronto venues, attracting participants from across the globe. 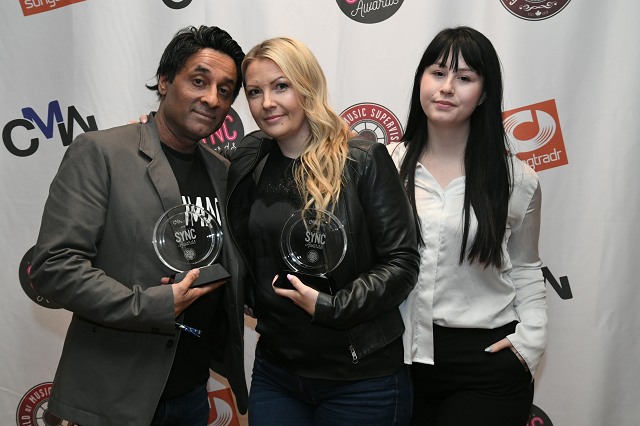