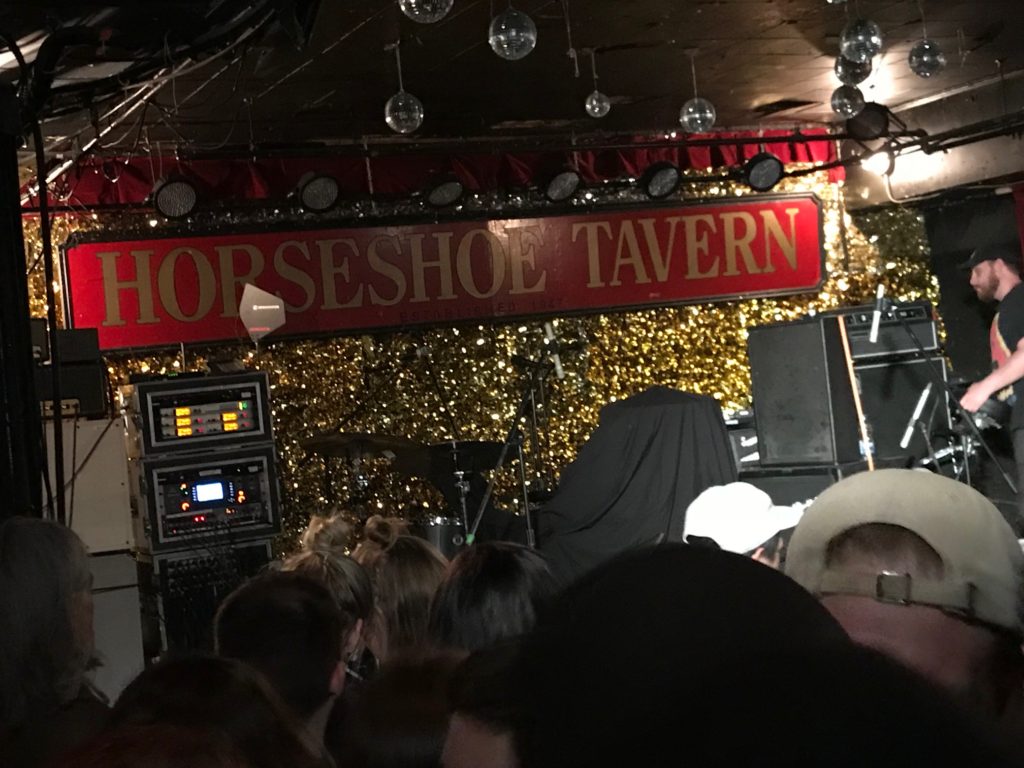 Toronto based independent record label Sleepless Records held their showcase at the legendary Horseshoe Tavern, in conjunction with CMW and Exclaim! 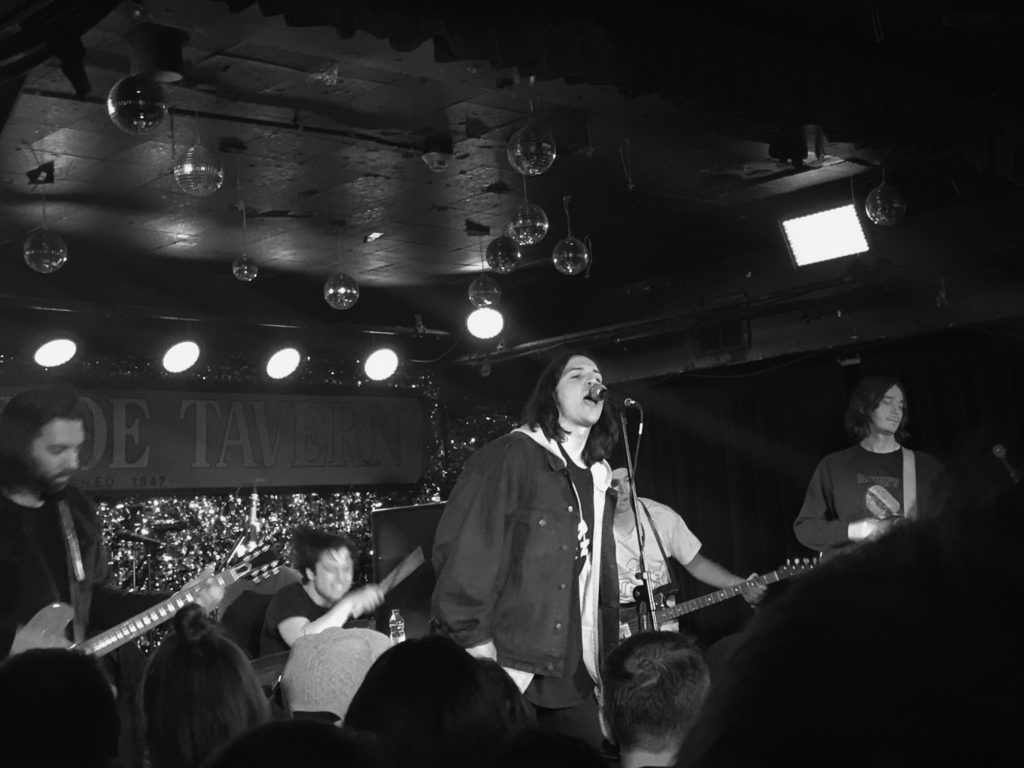 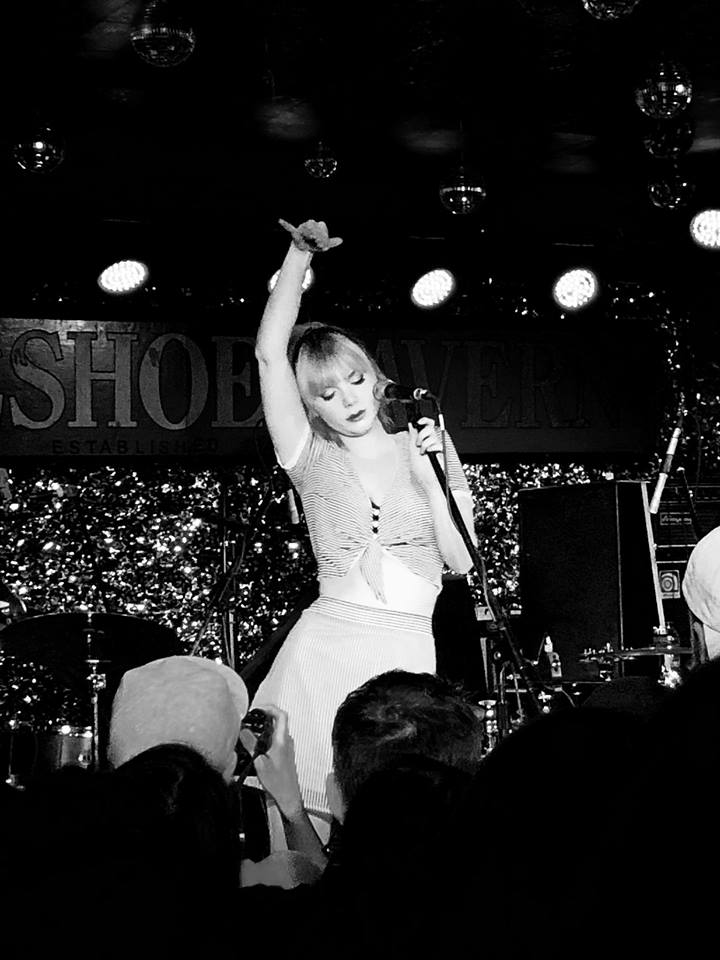 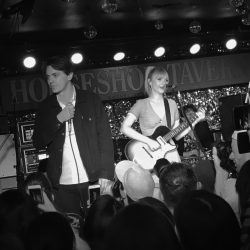 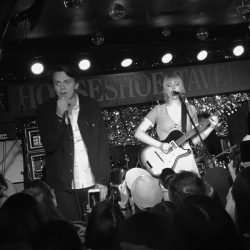 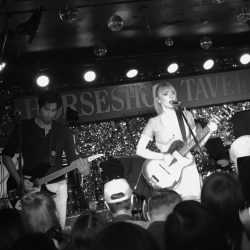 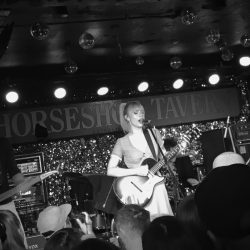 Next up were Montreal-based artist Kandle, lead by Victoria, BC singer Kandle Osborne hypnotically, captivating the crowd with her vocal prowess that seemed to encapsulate every era in music pantheon, while uniquely making it her distinctive vision. Peter Dreimanis of JULY TALK dropped-in for a quick song which made her showcase set even more special. 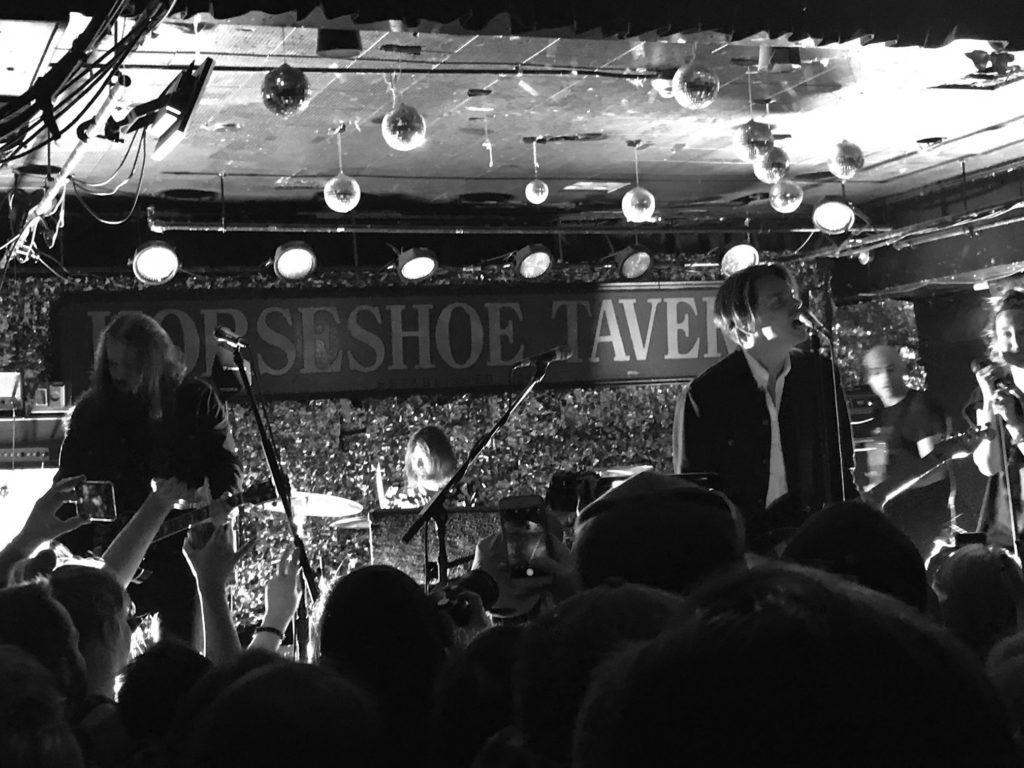 “Surprise band” JULY TALK (were not initially advertised for the showcase) jumped into the fray with high energy opener “Summer Dress”, then followed with “Now I Know” and “Gentlemen”. 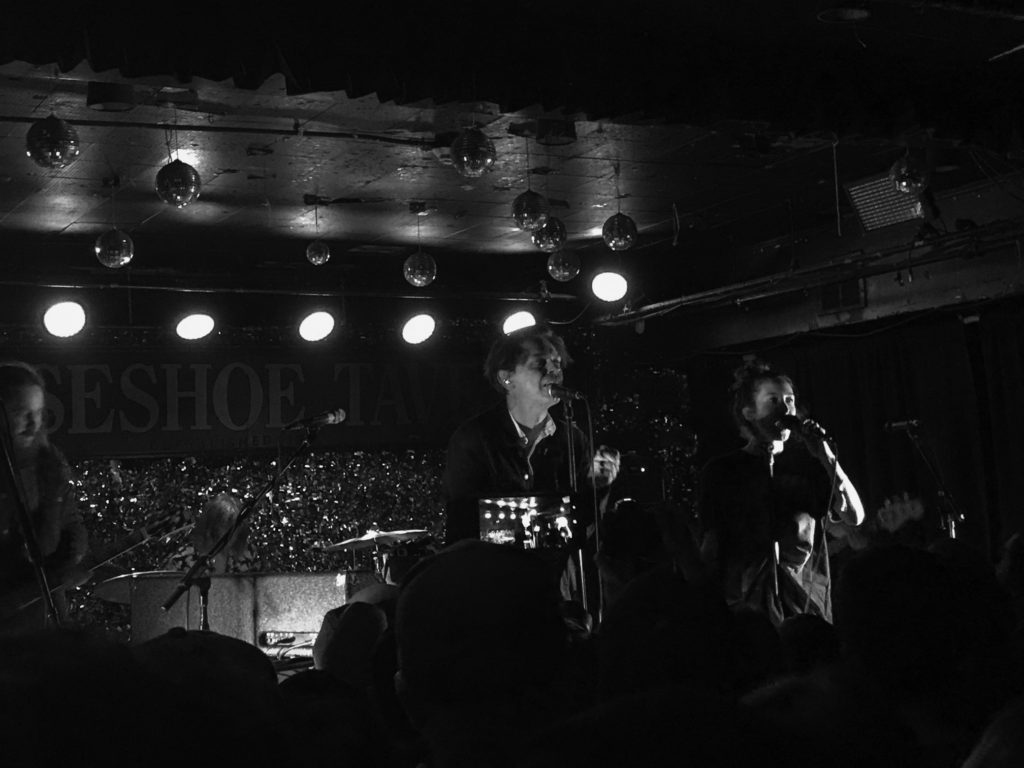 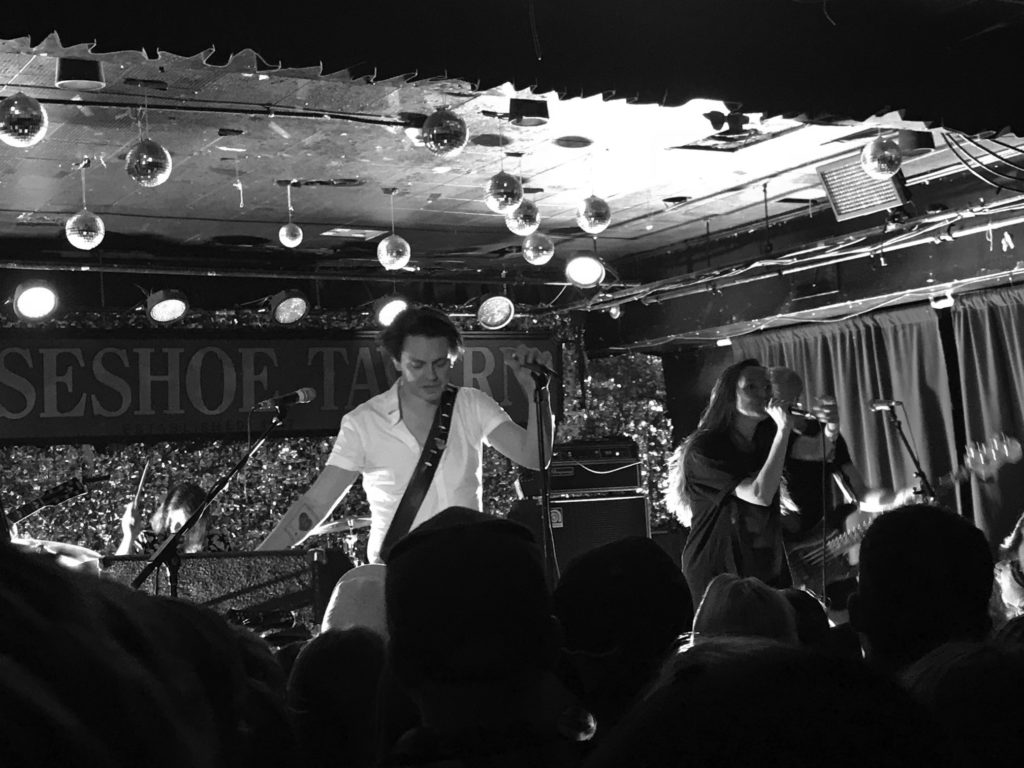