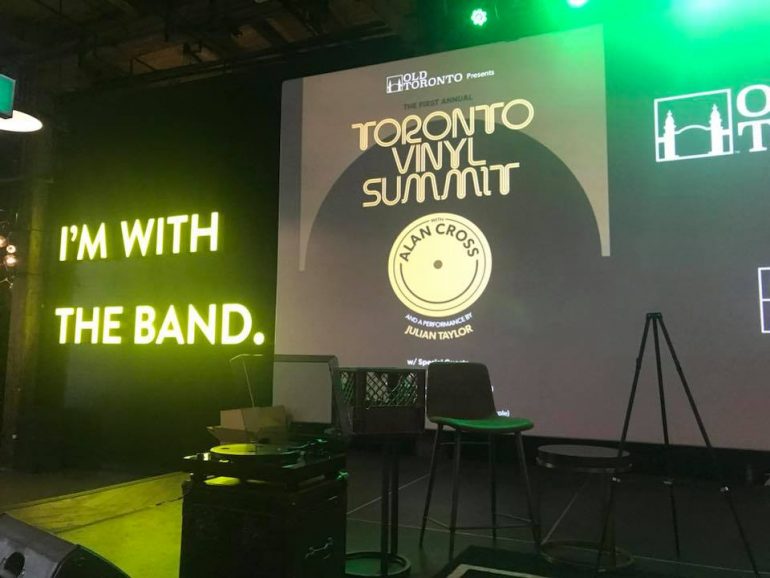 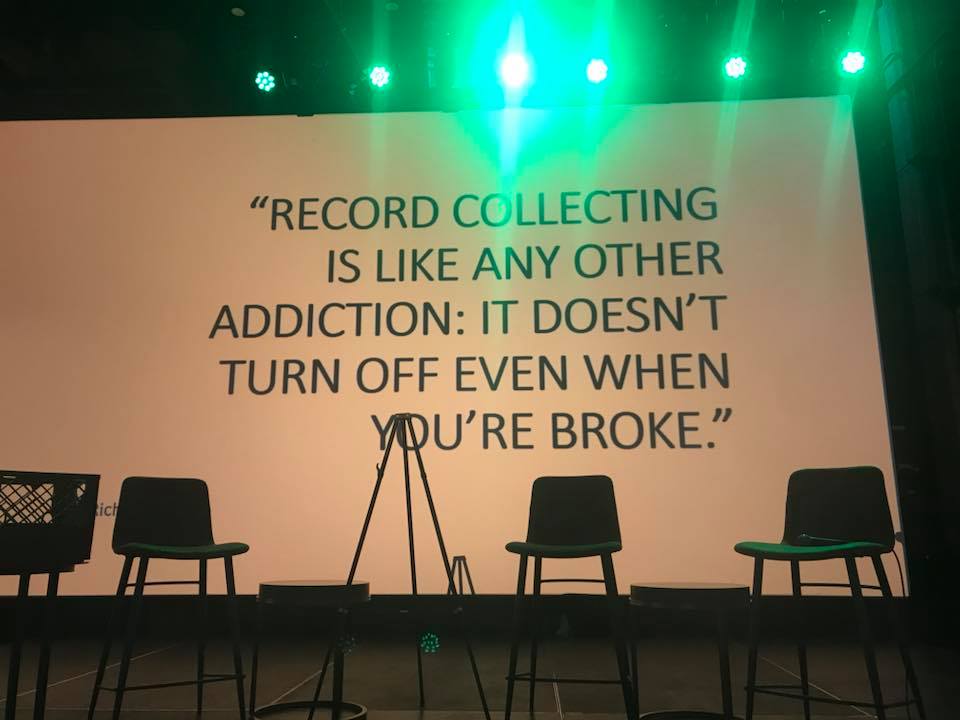 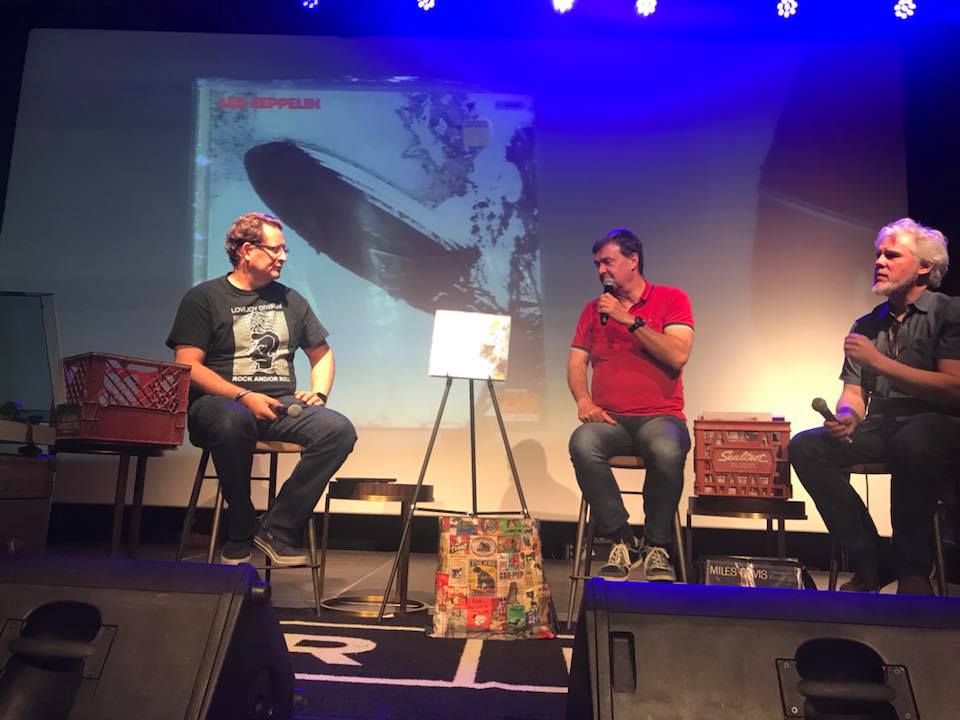 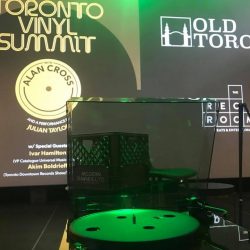 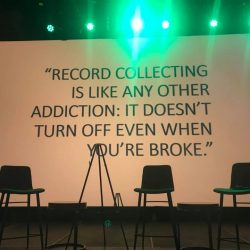 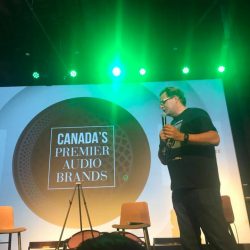 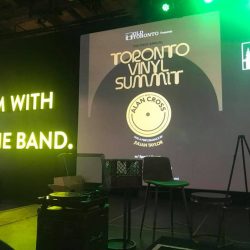 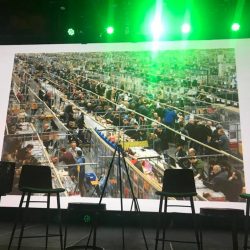 With sales of new vinyl in Canada up over 50% from last year, along with the traffic in used vinyl via record shops, record shows and online vendors continues to expand. It is a market and sales force that can’t be denied in the music sector. 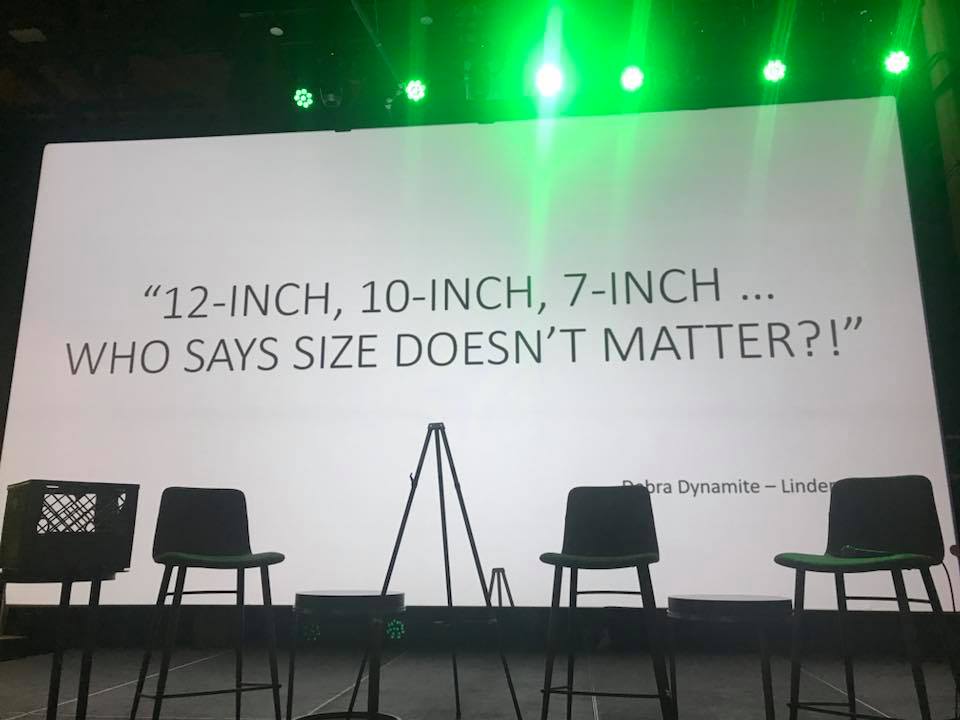 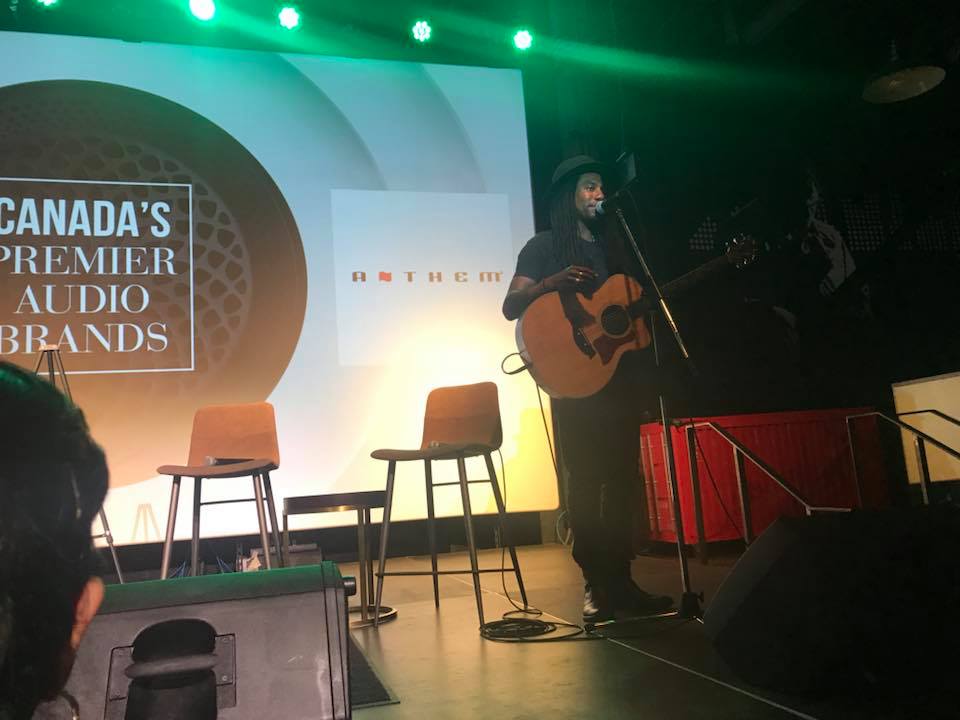 Since it is Canadian Music Week (CMW), musical performances from Morgan Cameron Ross and Julian Taylor entertained the crowd with a couple of acoustic sets.

Alan, Ivar, & Akim also showed off a few of their most precious collectibles, including RUSH’s first album, Led Zeppelin, Black Sabbath, Miles Davis, etc. — a few smiles and gasps from the audience were definitely expressed. 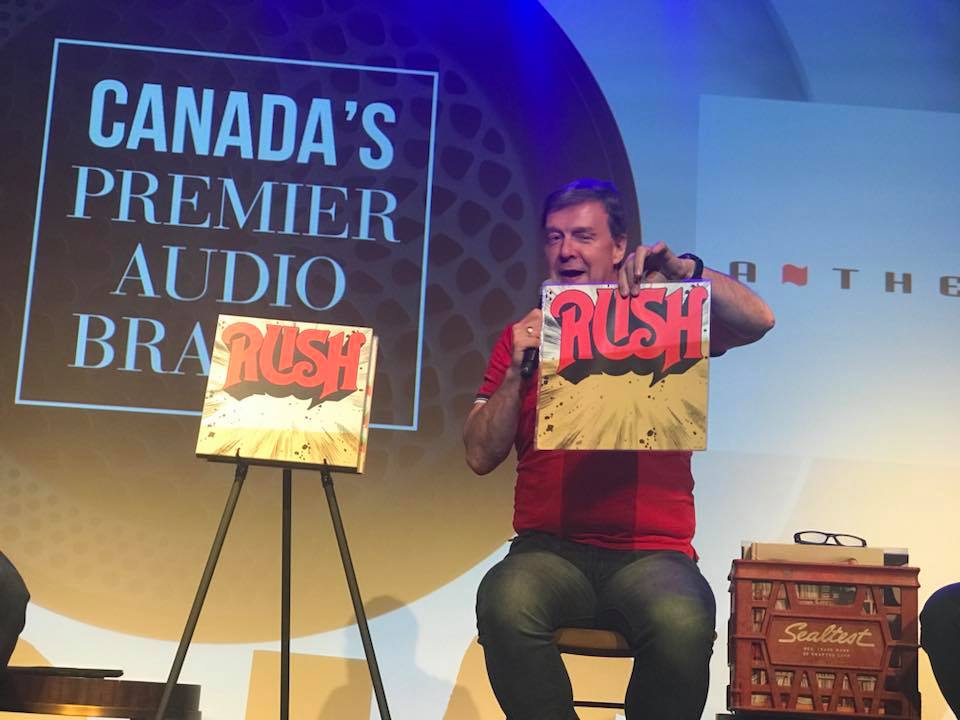 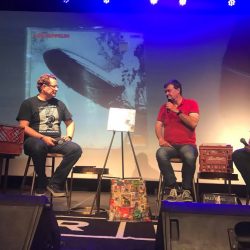 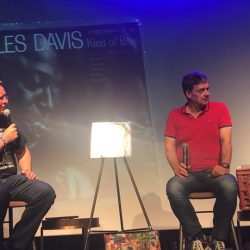 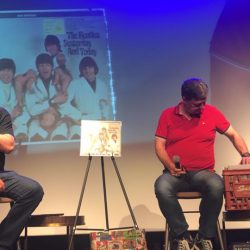 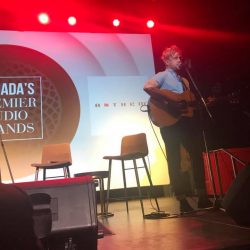 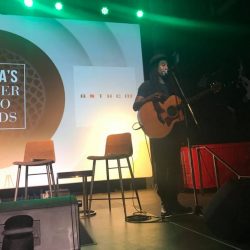 With vinyl continuing it’s upward climb , can reel-to-reel be far behind?

Oops? Looks like Alan (again) has addressed this new trend ….