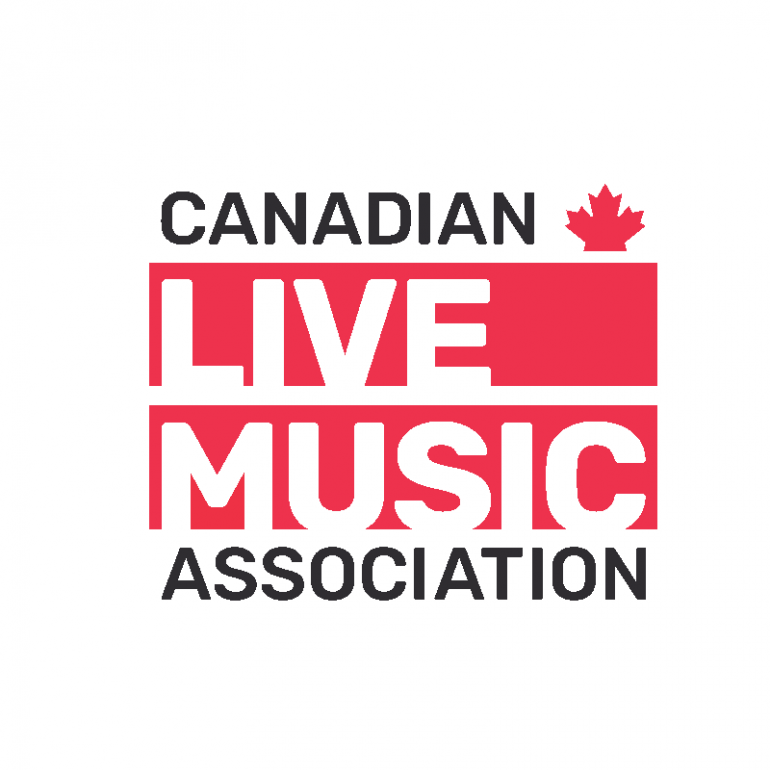 Triumph, represented by Canadian Live Music Industry Association member the Feldman Agency, were honoured with the prestigious Legends of Live Award, which recognizes a group or artist who has made a great contribution to the Canadian music industry through live music touring and concerts.

The Live Music Awards winners include: