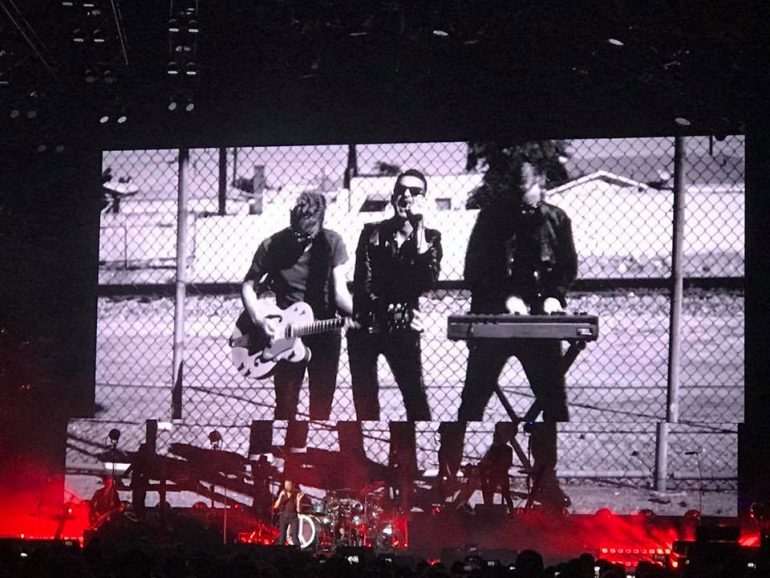 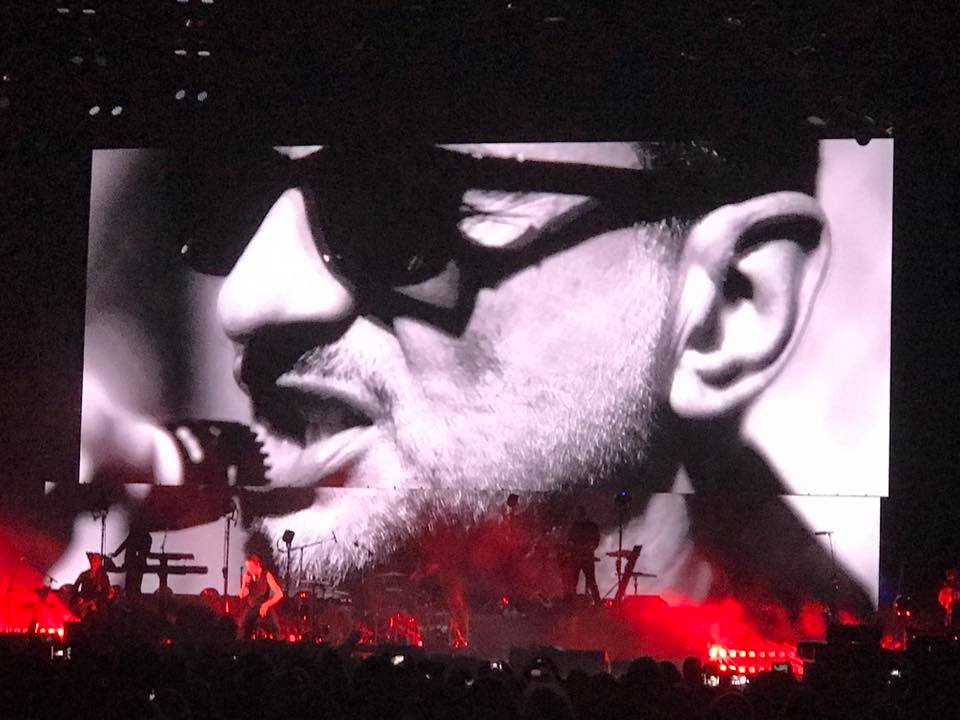 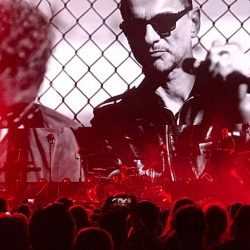 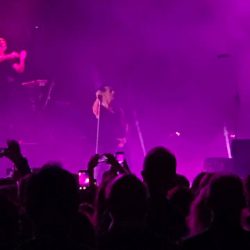 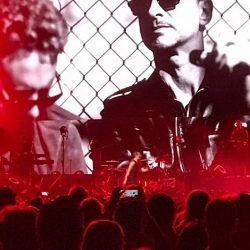 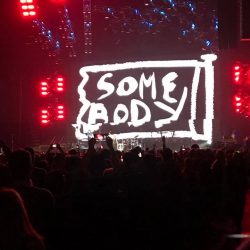 It’s been over 30 years since Depeche Mode released it’s 1984 single “People Are People”, and with their latest political responsive LP release “Spirit” — it seems the times haven’t changed at all it seems. 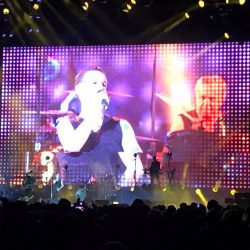 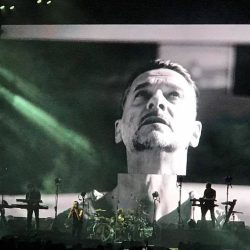 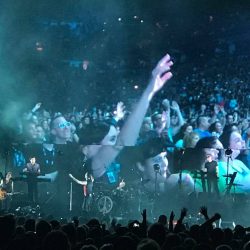 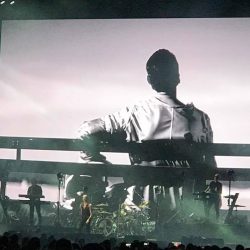 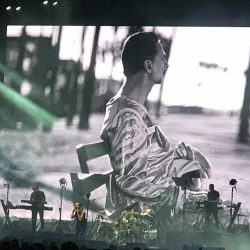 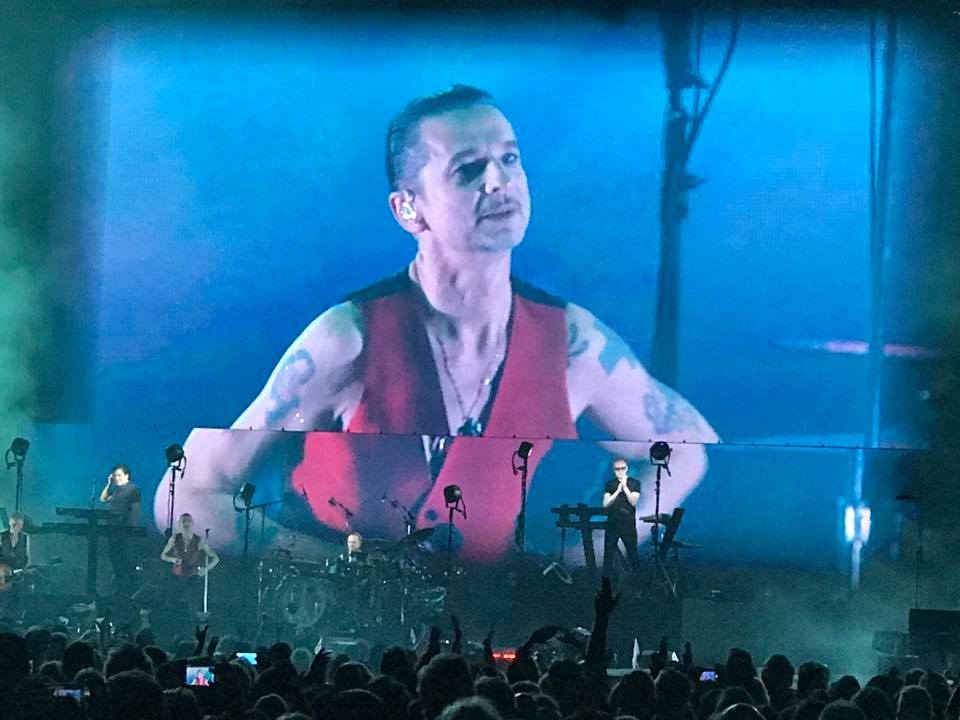 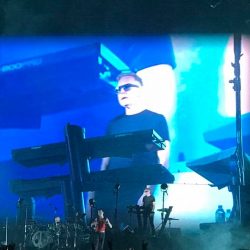 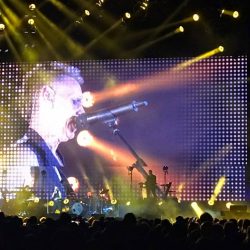 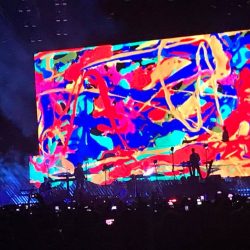 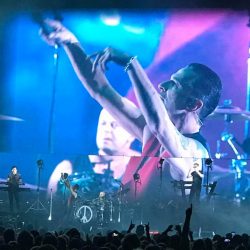 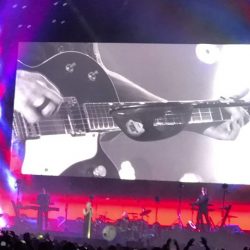 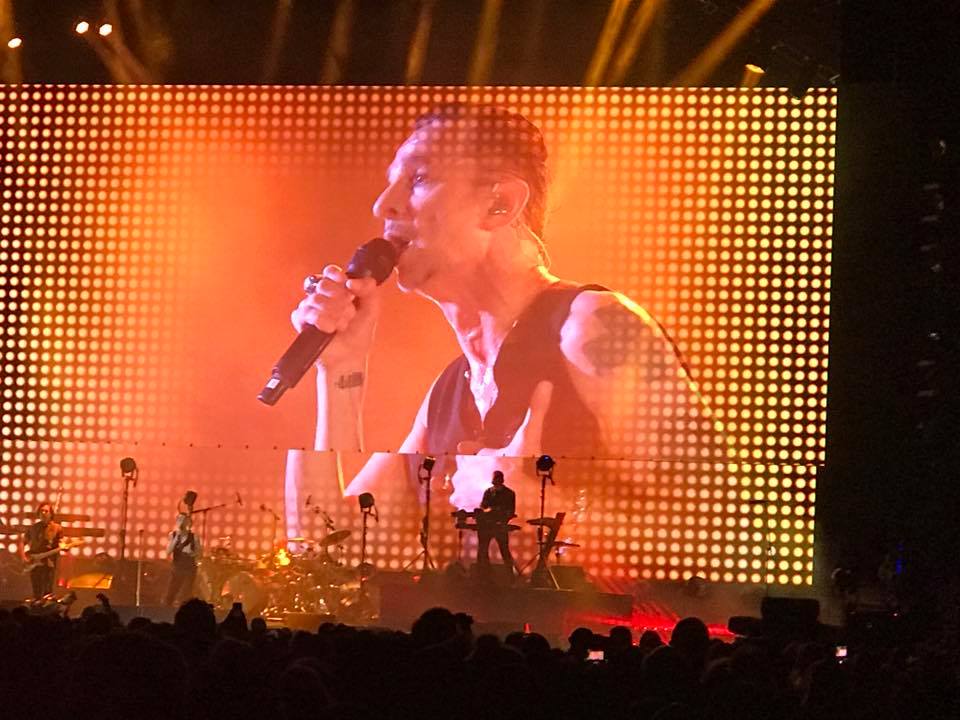 Touring behind their recent LP release  “Spirit”, moody vociferate selections dominated the first quarter of the setlist with: “Going Backwards”, “So Much Love”, “Cover Me”, “Poison Heart”, and first single “Where’s the Revolution“. 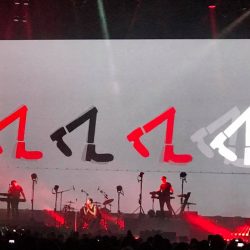 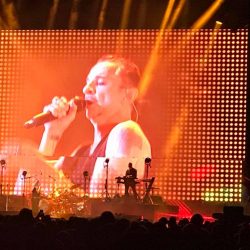 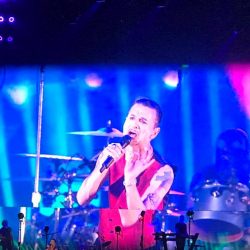 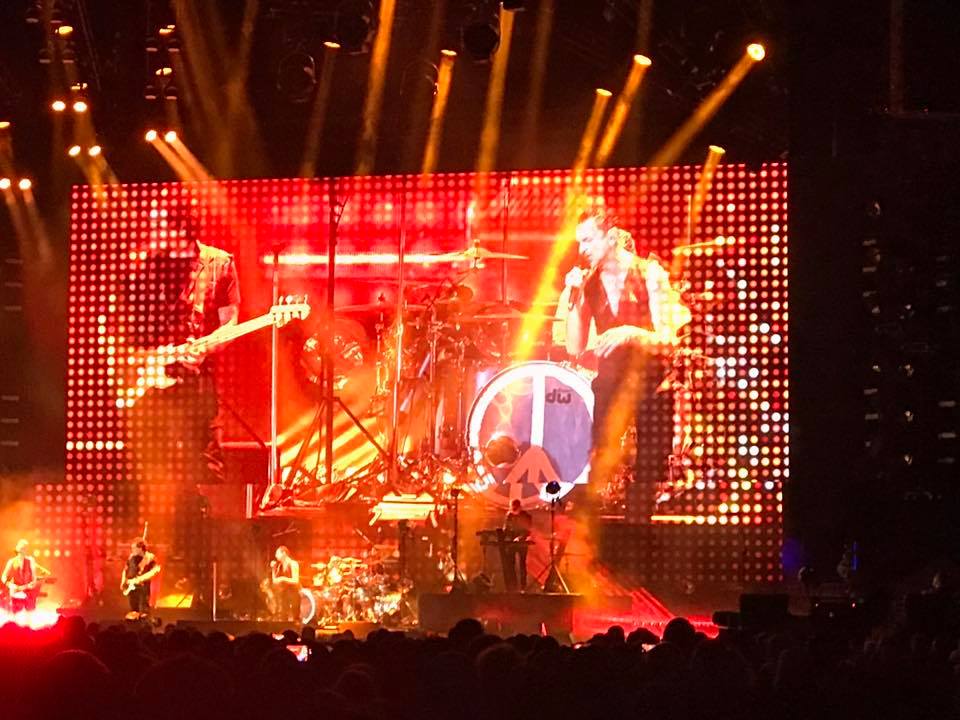 Mixing with “Spirit” material, some unearthed selections were mined from Depeche Mode‘s extensive discography albums such as:  Ultra‘s “Barrel of a Gun”, Songs of Faith and Devotion’s “In Your Room“; Sounds of the Universe‘s “Wrong”, and Black Celebration‘s “Stripped”.

Of course, anthemic mainstays such as: “Everything Counts“, “Enjoy the Silence“, “Never Let Me Down Again” and encore set staple “Someday” satisfied the diehard, rallying crowd.

Depeche Mode finished off their encore set with a tribute to David Bowie with “Heroes” and hardbeat-rhythmic closer “Personal Jesus“. Timeless Mode. 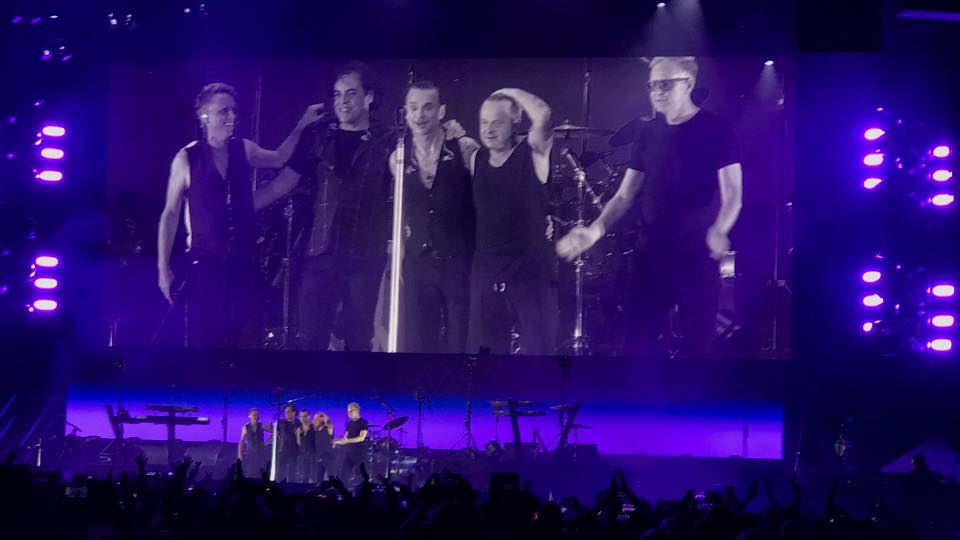