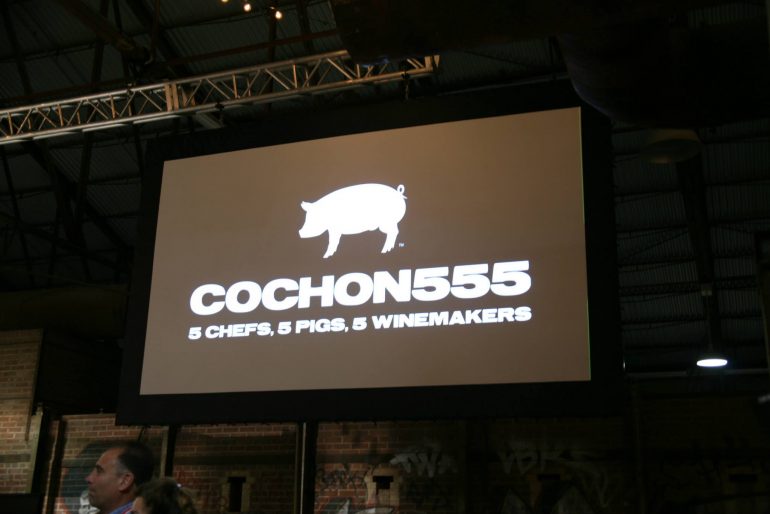 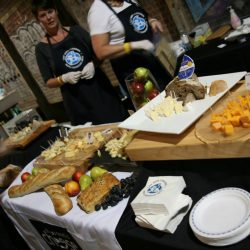 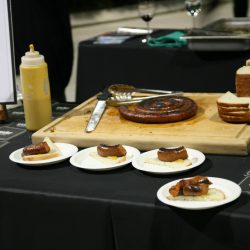 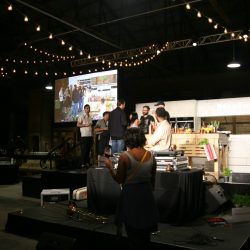 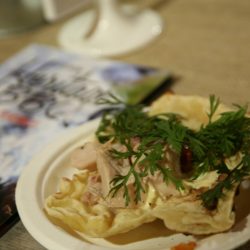 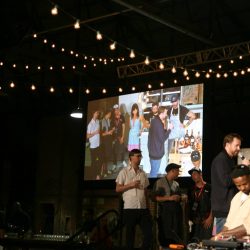 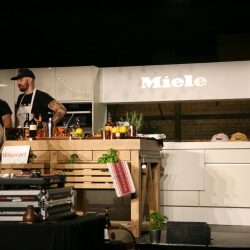 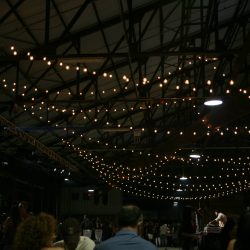 With a boisterous crowd, the event (and setting) was a perfect example of a great cause, food movement and educational forum. The participants and attendees were engaged, the addition of vendors that were opposite of the ‘theme’ of the evening was a welcome addition (Antler’s Restaurant’s  “salmon cooked over charcoal”) that complimented the ‘theme’ rather then disrupt. 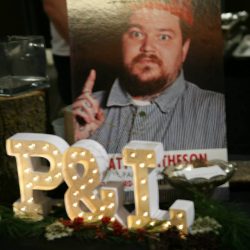 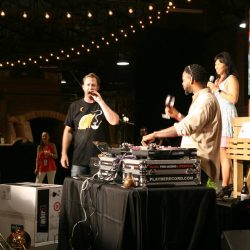 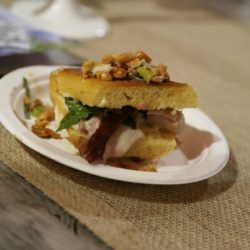