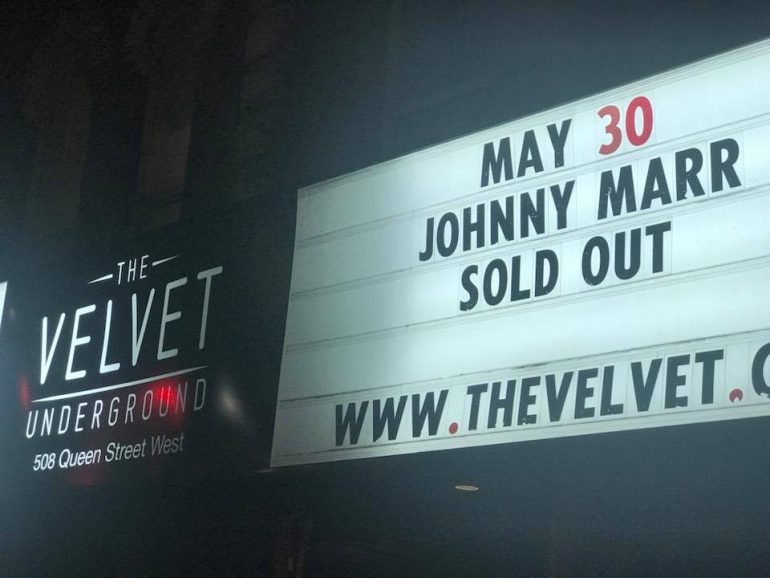 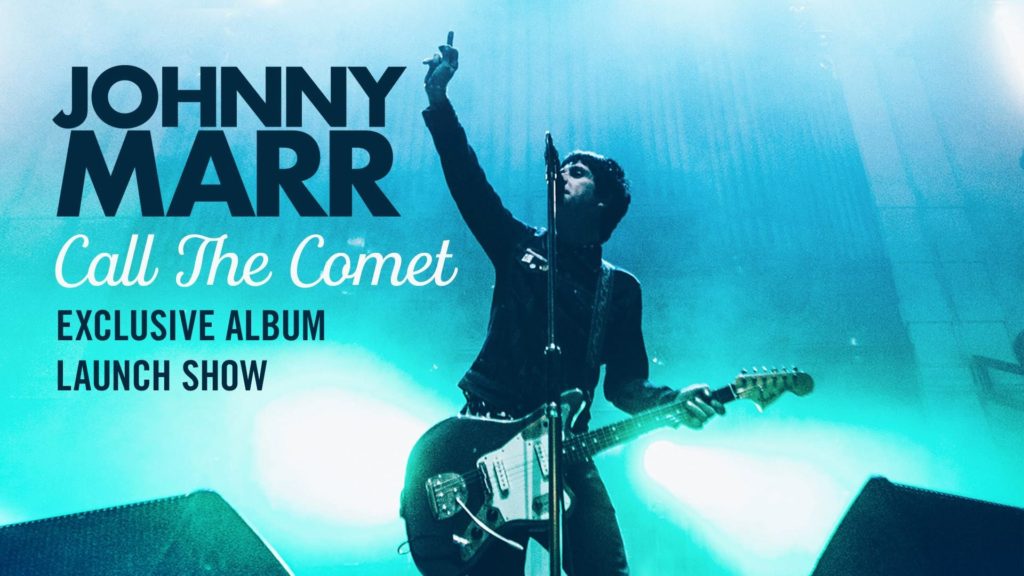 “Best I felt (and that’s saying something)…” 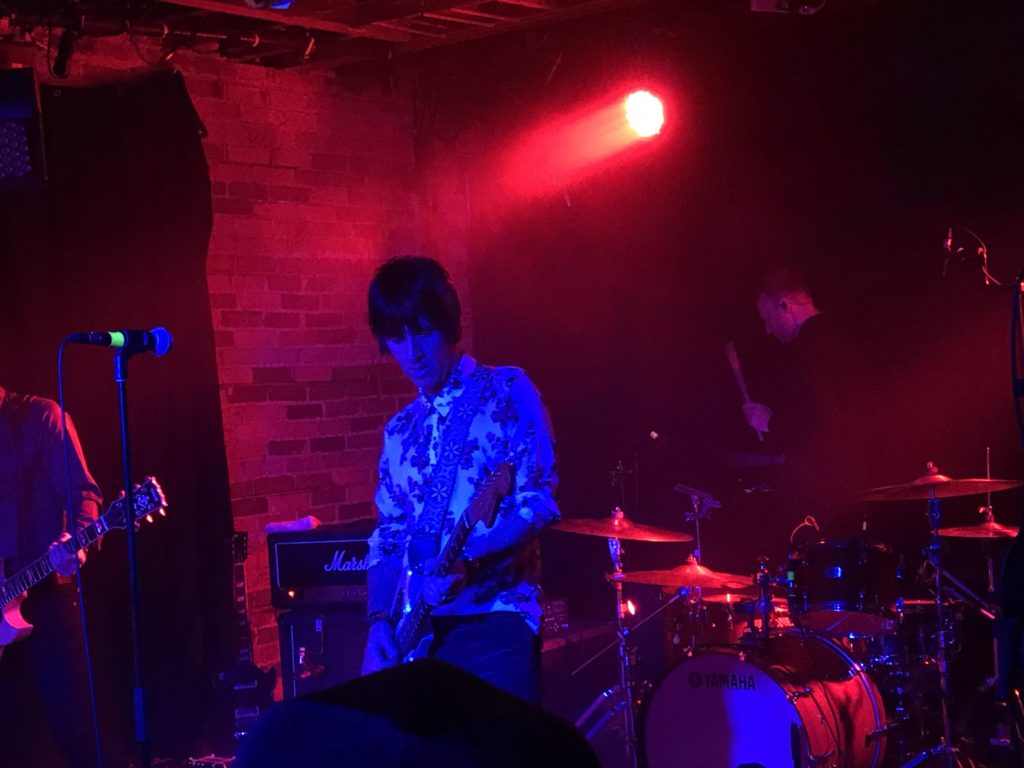 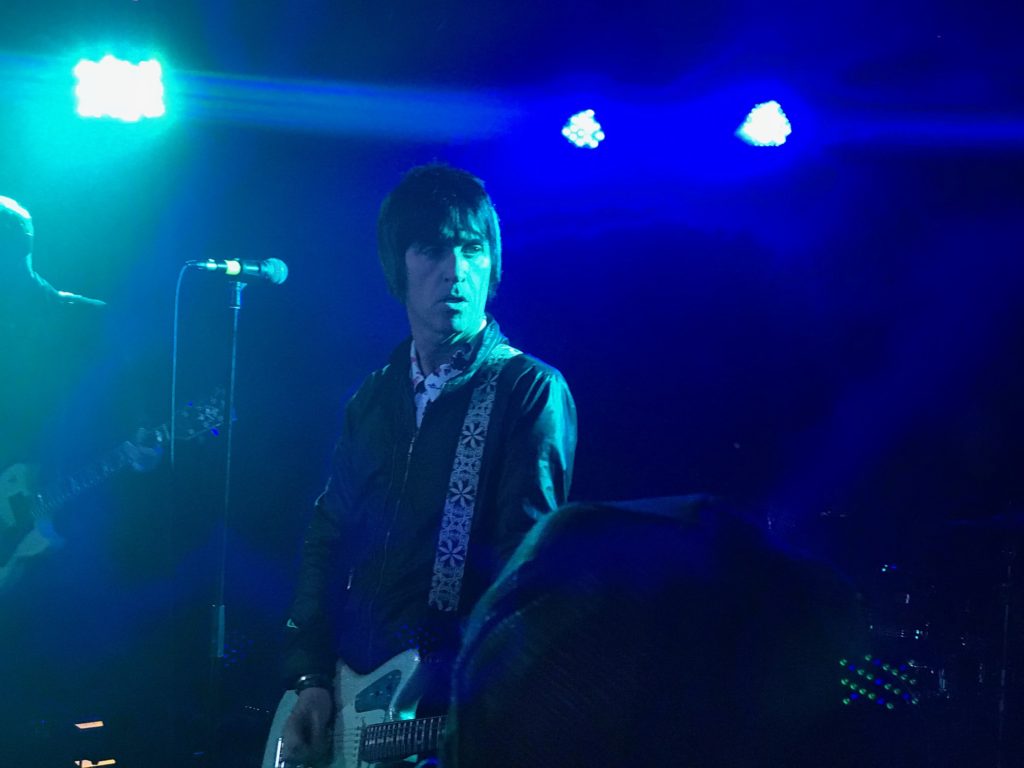 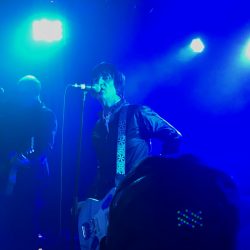 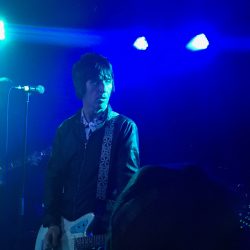 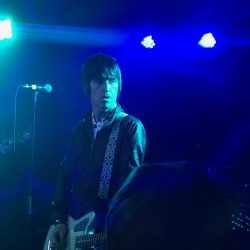 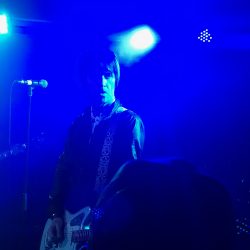 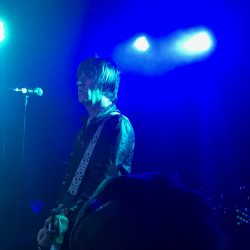 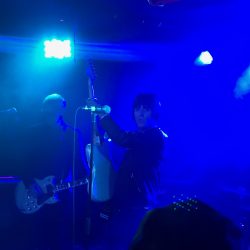 Promoting his latest album “Call The Comet”, the exclusive album launch party was one of only twelve designated dates worldwide. 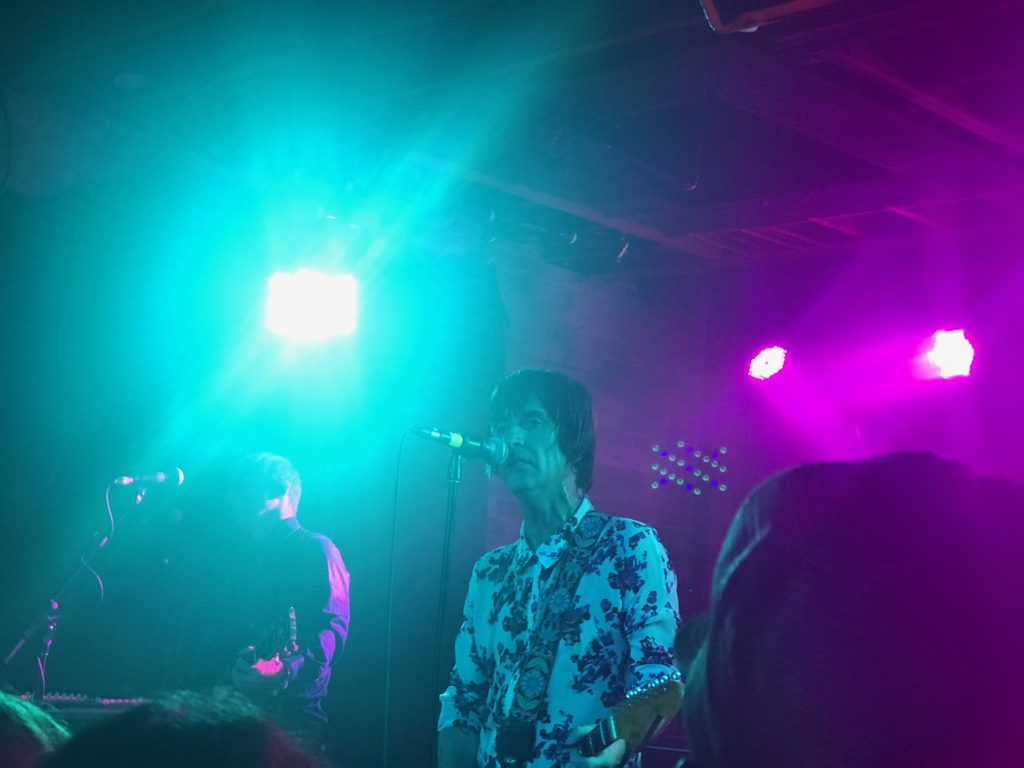 The jovial crowd (in good spirits) were “packed like sardines” in the small, sweaty, capacity-filled Velvet Underground nightclub (shades of late University nights for the nostalgic). 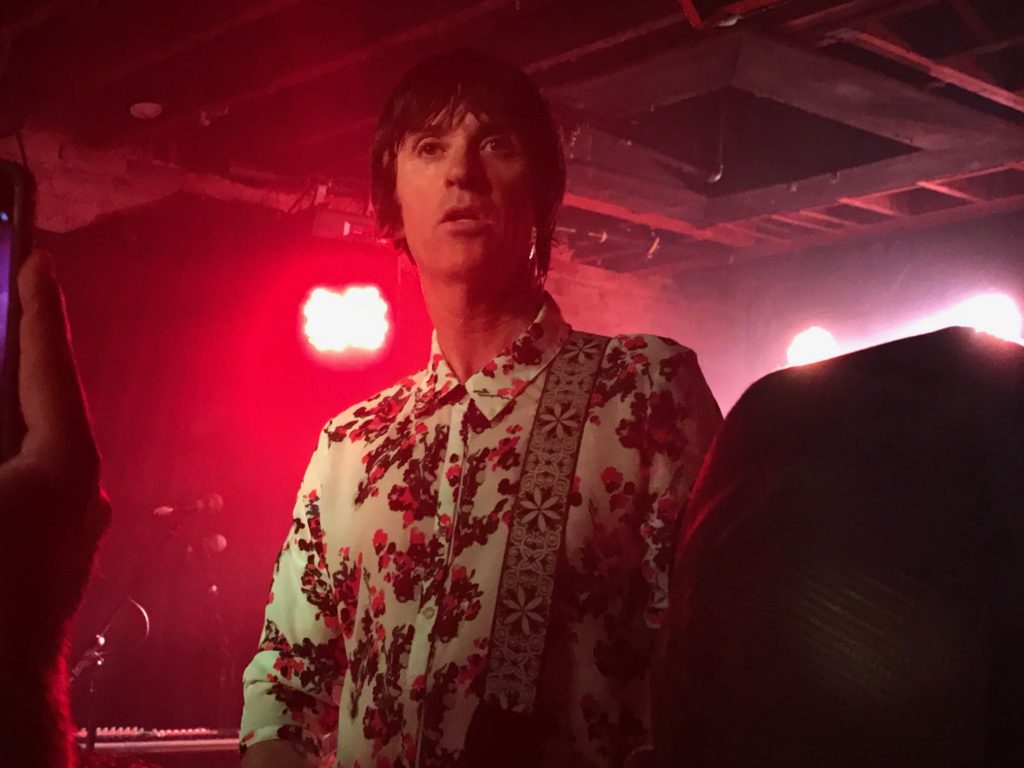 Opening with “The Tracers” from the latest LP “Call The Comet”, and into The Smiths classic, “Bigmouth Strikes Again”, the audience of mixed music generations were genuinely appreciative of the new material and classics.

Of course, this was a launch party for Marr’s latest LP, “Call The Comet”, thus new tracks such as, “Rise”,  “Day In Day Out”, “New Dominions”, “Hi Hello”, “Walk Into the Sea”, and a dedication to the current POTUS, “Bug” were met with raucous applause. 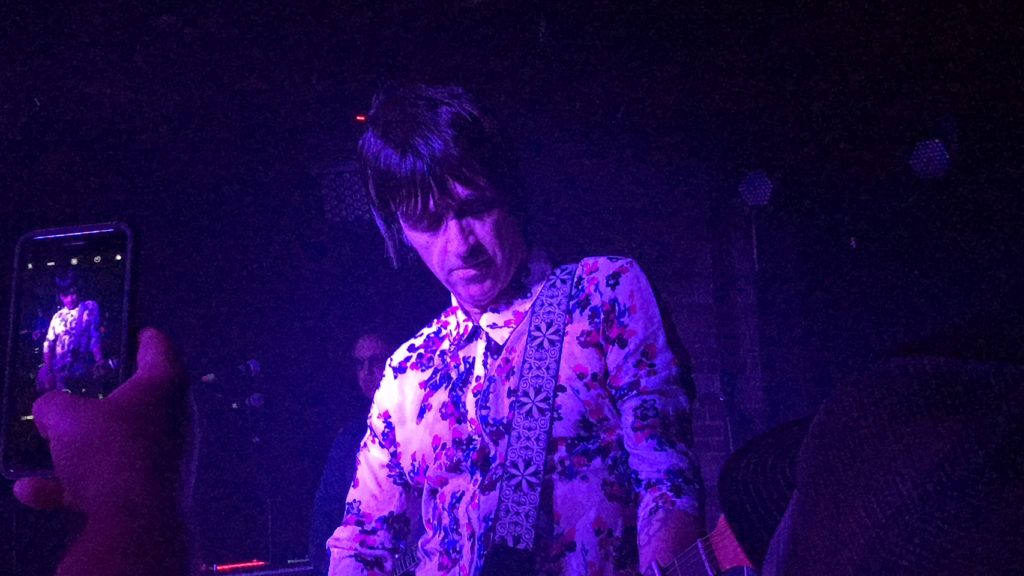 “A little tune from Manchester, England…” was included in the setlist, the 1989 collaboration with New Order’s Bernard Sumner called Electronic, “Getting Away With It”. 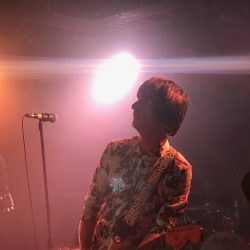 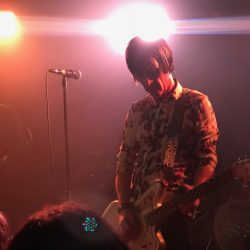 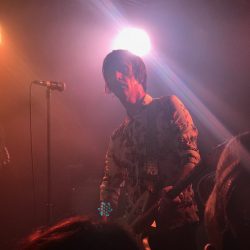 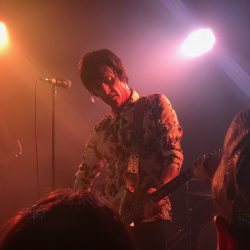 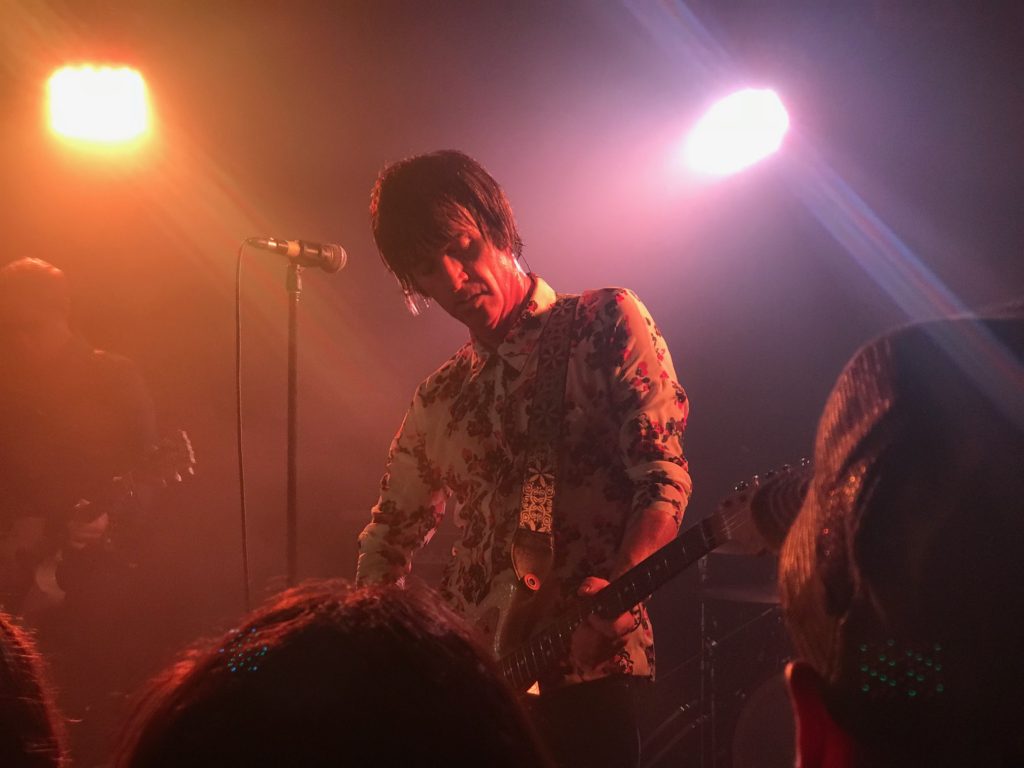 Marr also touched upon his last album “Playland” with “Easy Money” and “Boys Get Straight” and finished off the set with The Smiths’, “How Soon Is Now?”. 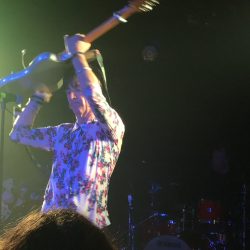 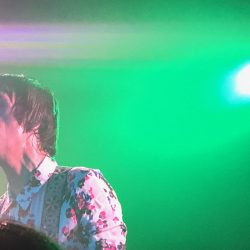 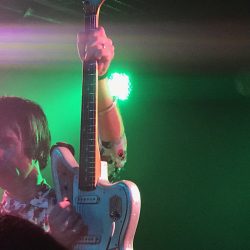 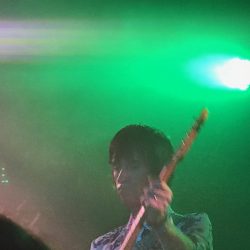 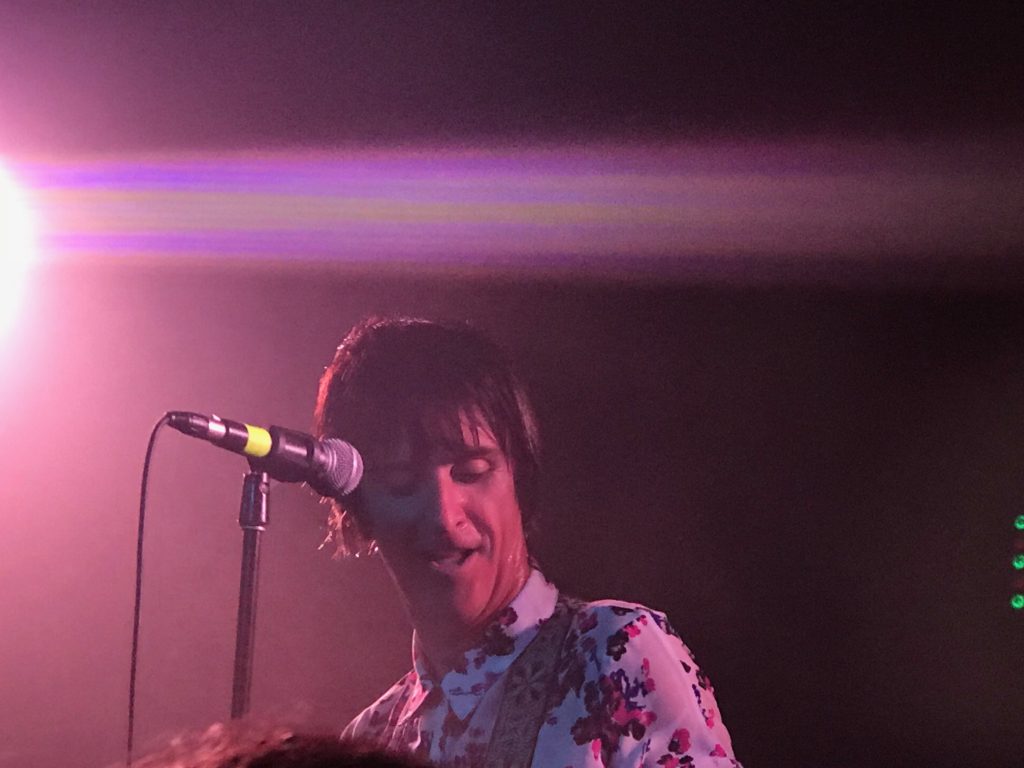 Finally, Marr closed off the show with encore pieces, “New Town Velocity”, and another Smiths classic, “There Is a Light That Never Goes Out” to a sweaty, drenched, amped-up Toronto audience. 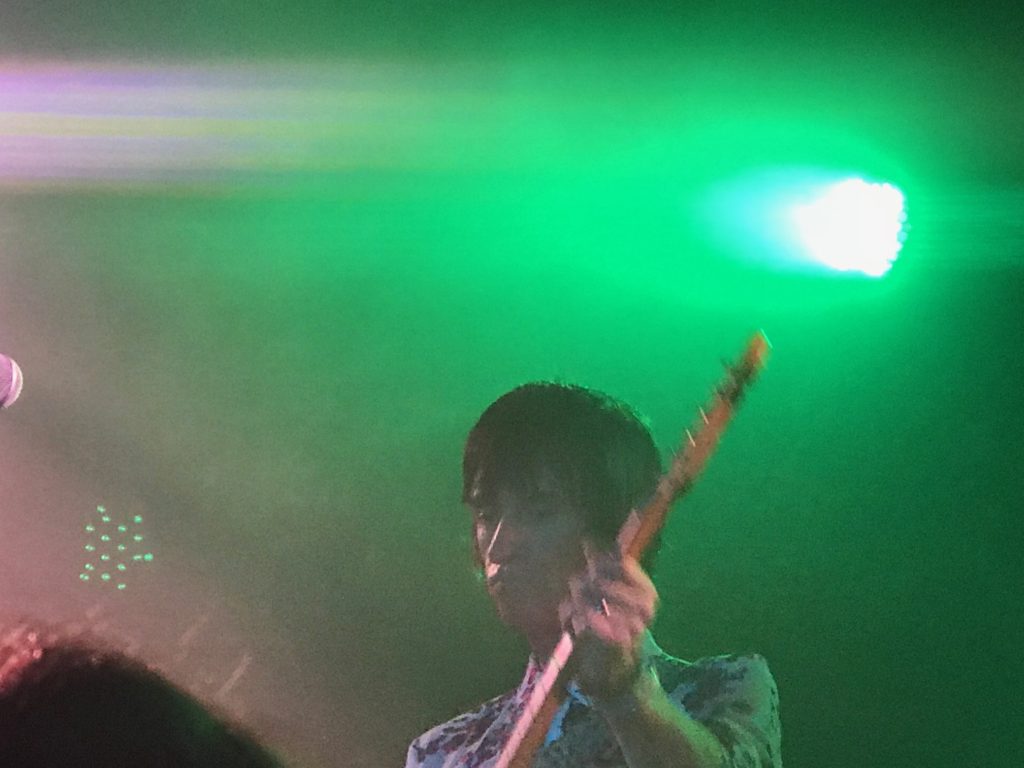 Luckily for all, Marr will be back in the autumn for a full-fledge tour.

Waiting for the “Comet” to return… 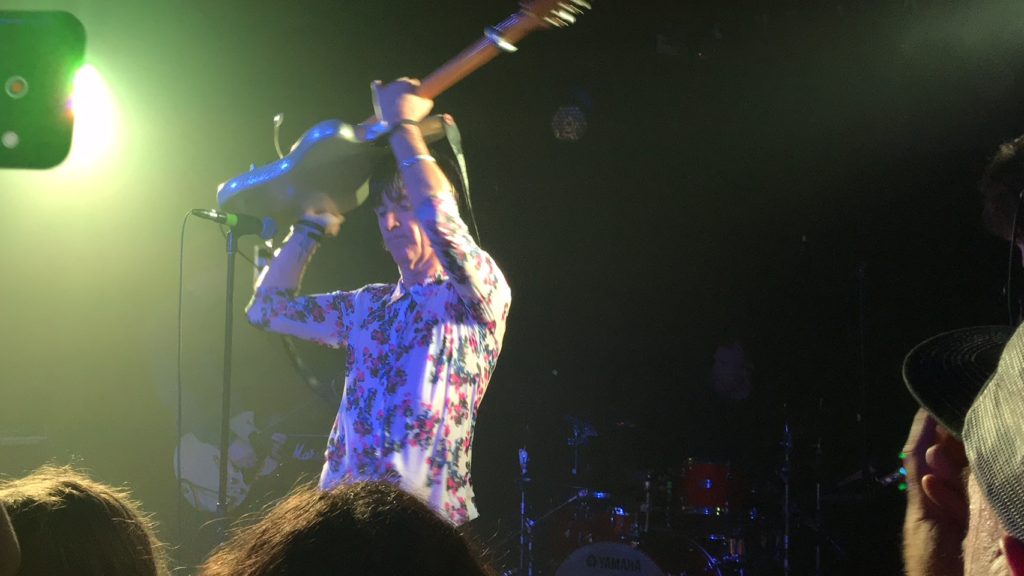 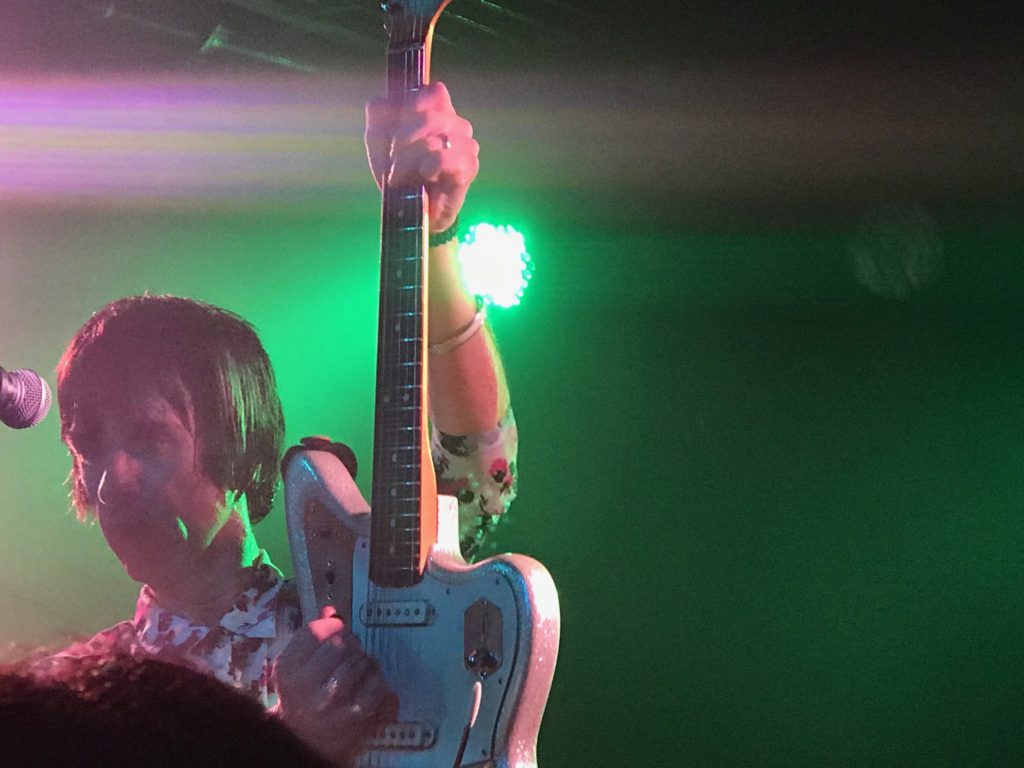