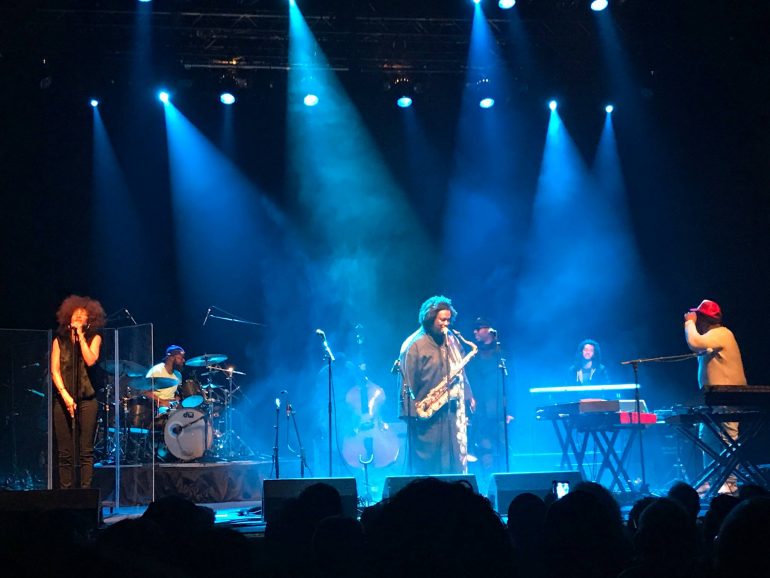 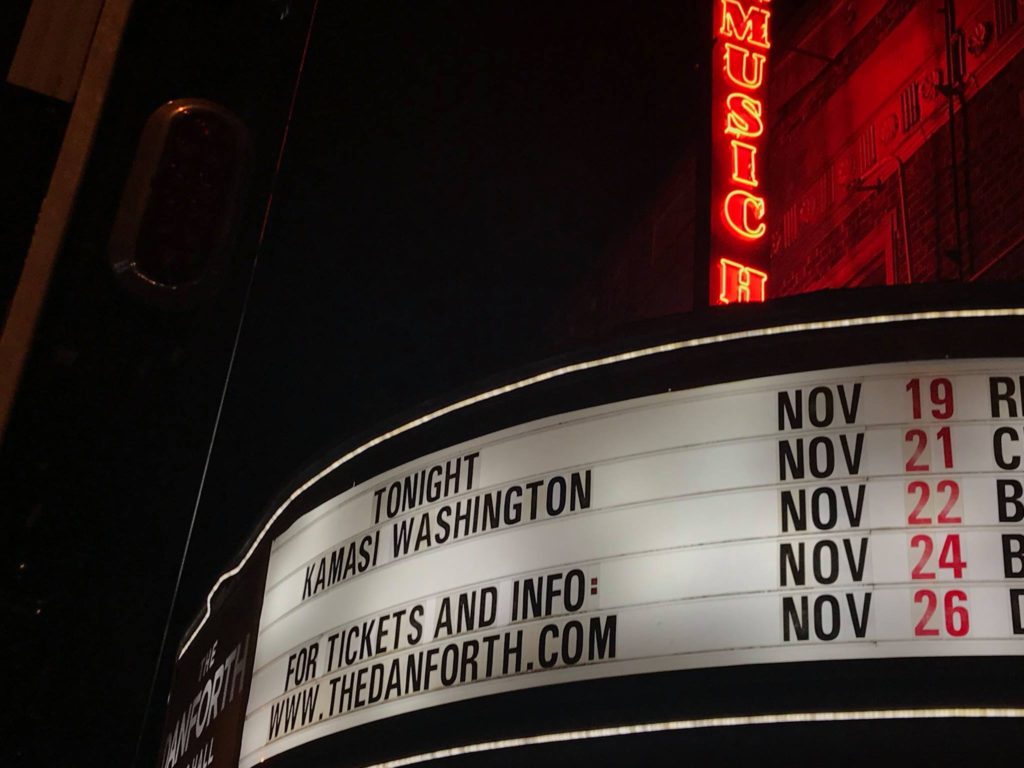 In Toronto to promote his latest EP, Harmony of Difference, Kamasi Washington along with his 7-piece band played two sold out shows at The Danforth Music Hall. 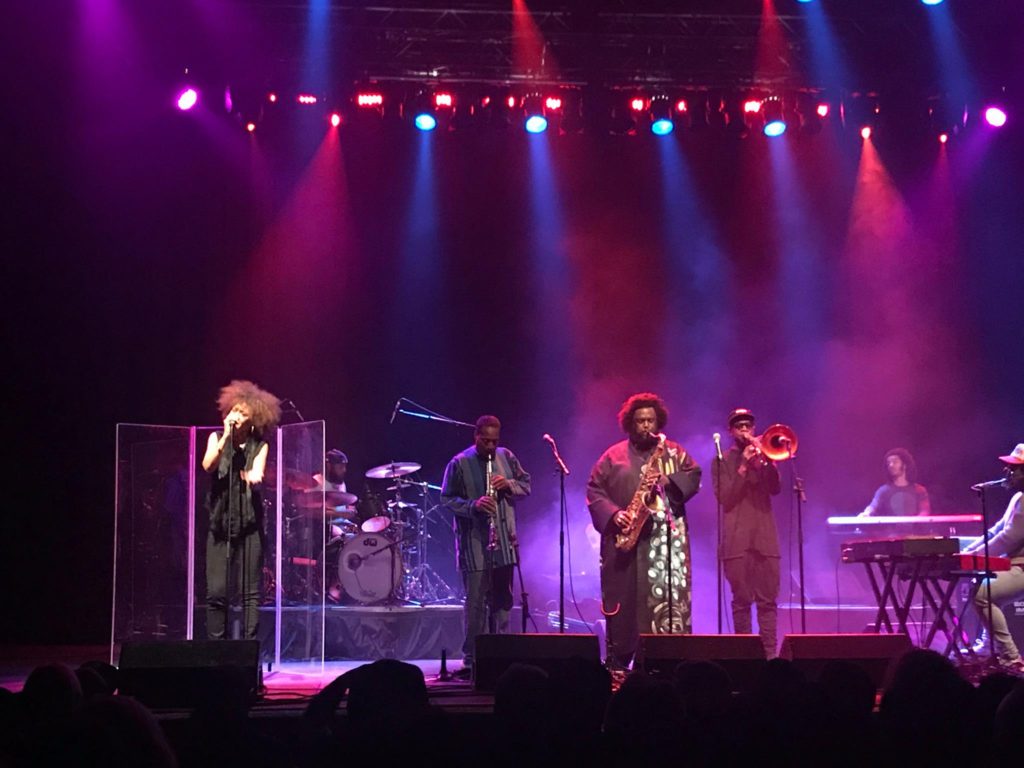 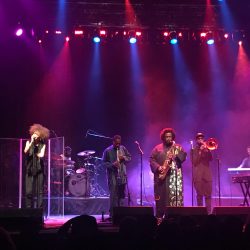 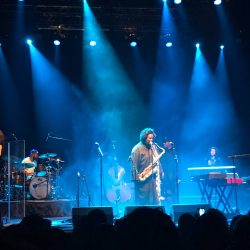 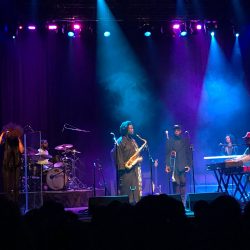 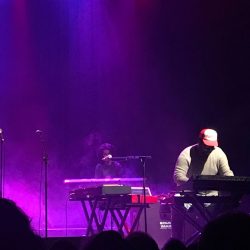 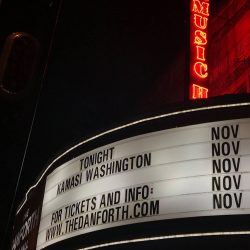 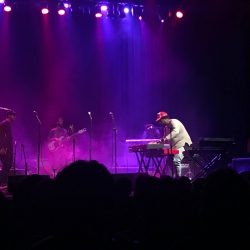 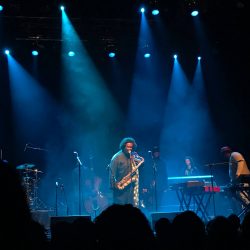 A true jazz musician for today’s generation of fans, Washington played selections from Harmony of Difference with “Truth” and previous album, The Epic including “Askim“, “Re Run Home” & “The Rhythm Changes”. 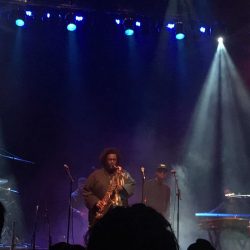 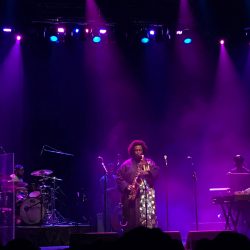 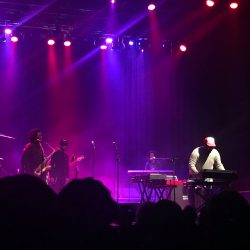 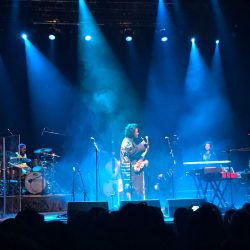 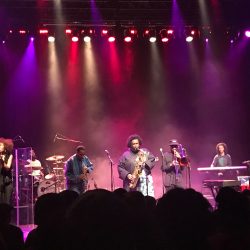 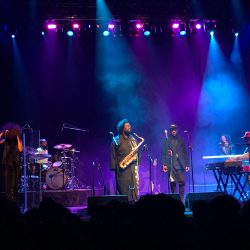 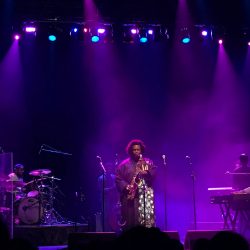 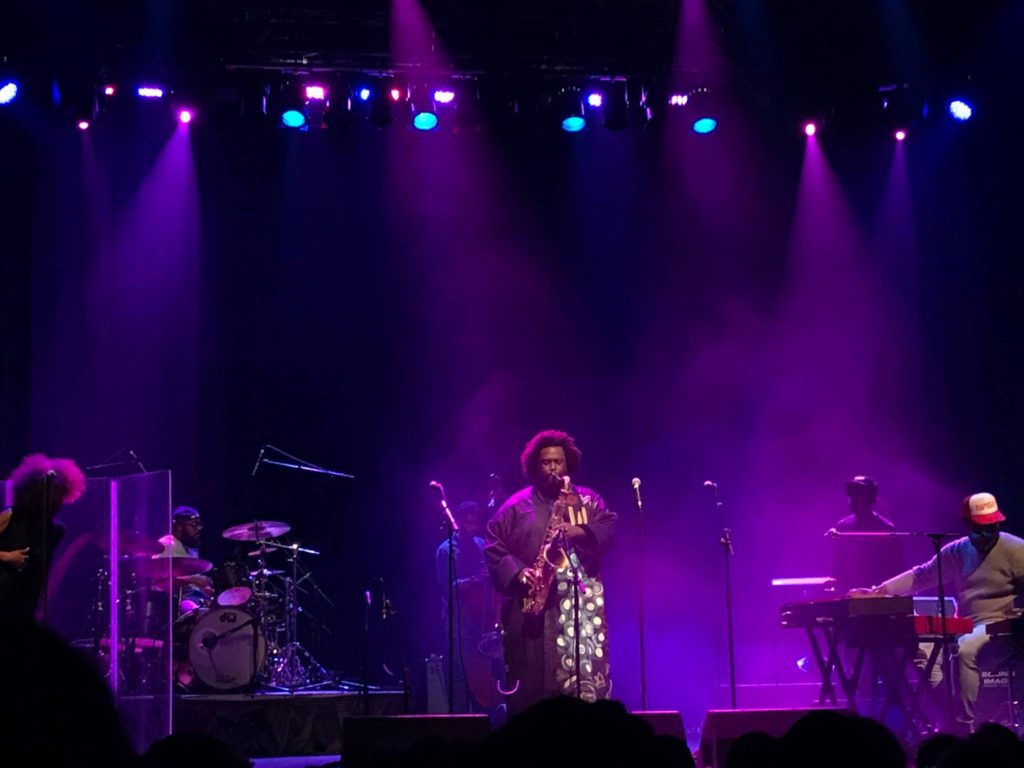 The audience were in for a double delight, as Washington‘s father Rickey Washington joined the band for jazz covers of “Cherokee” (Ray Noble Cover) and “Little Boy Blue” (Ryan Porter Cover). 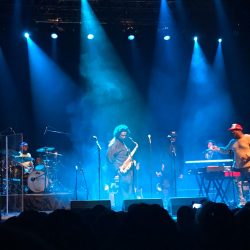 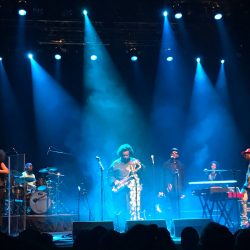 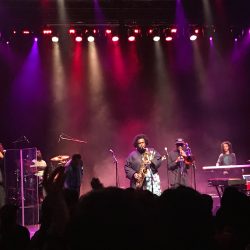 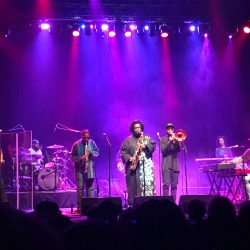 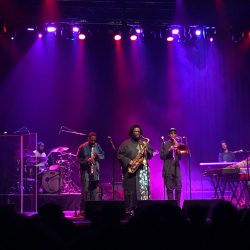 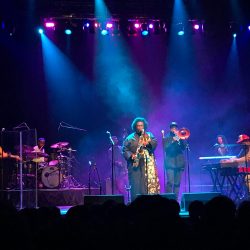 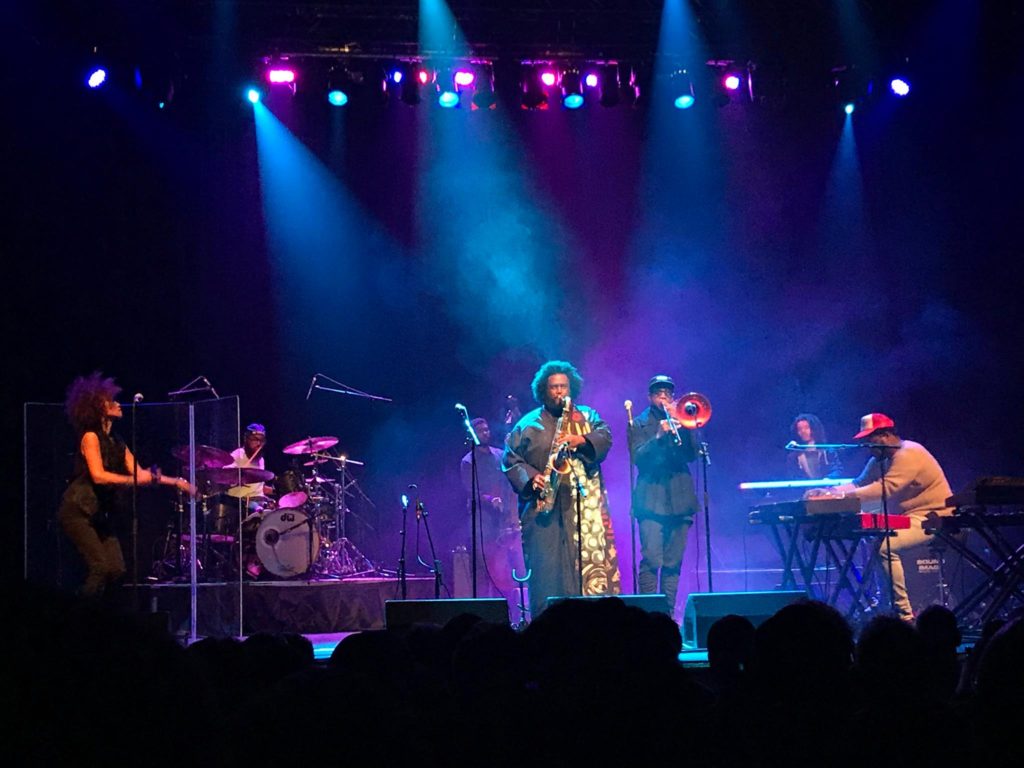