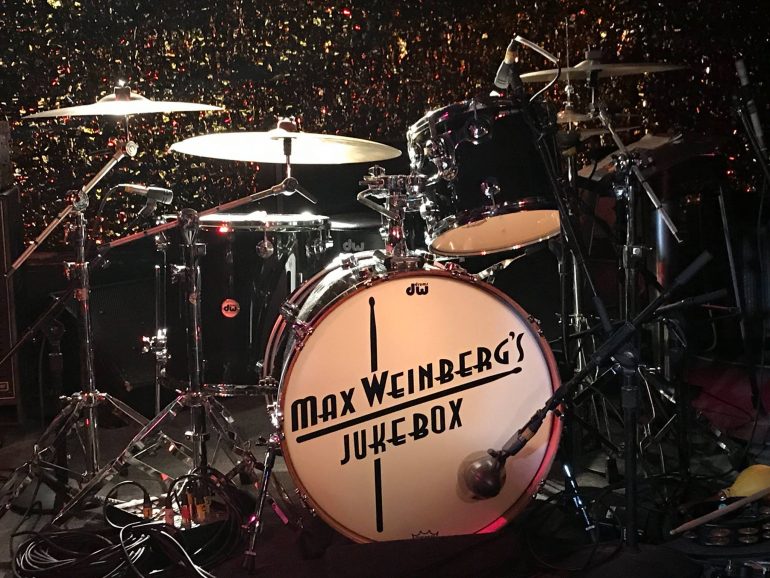 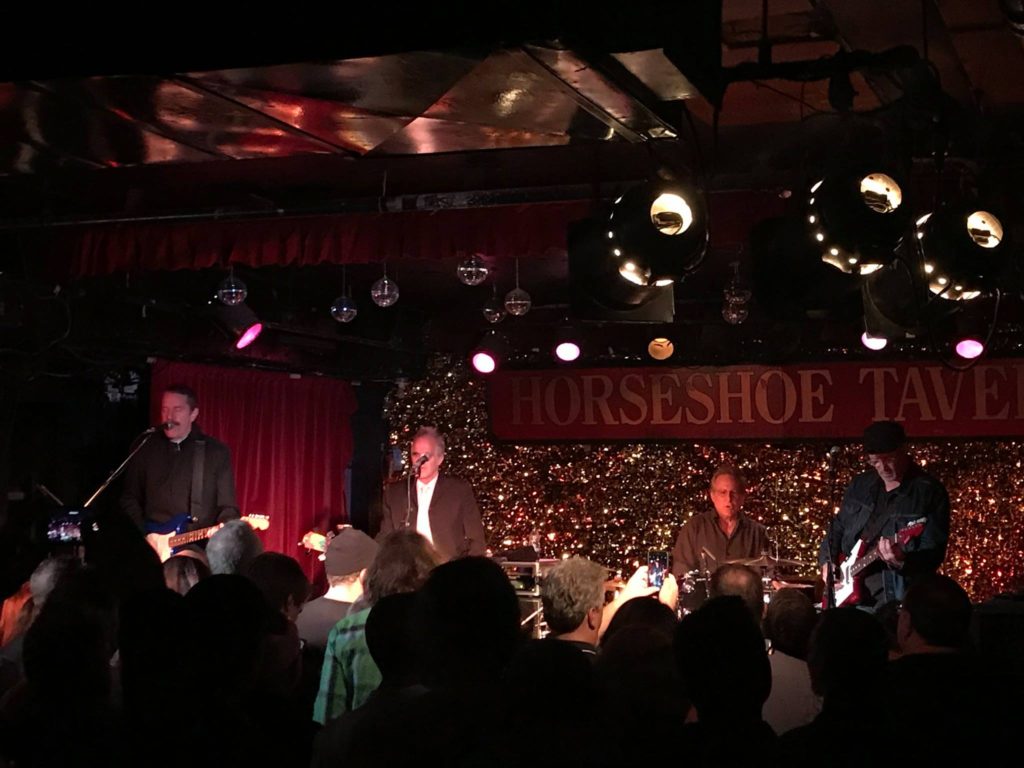 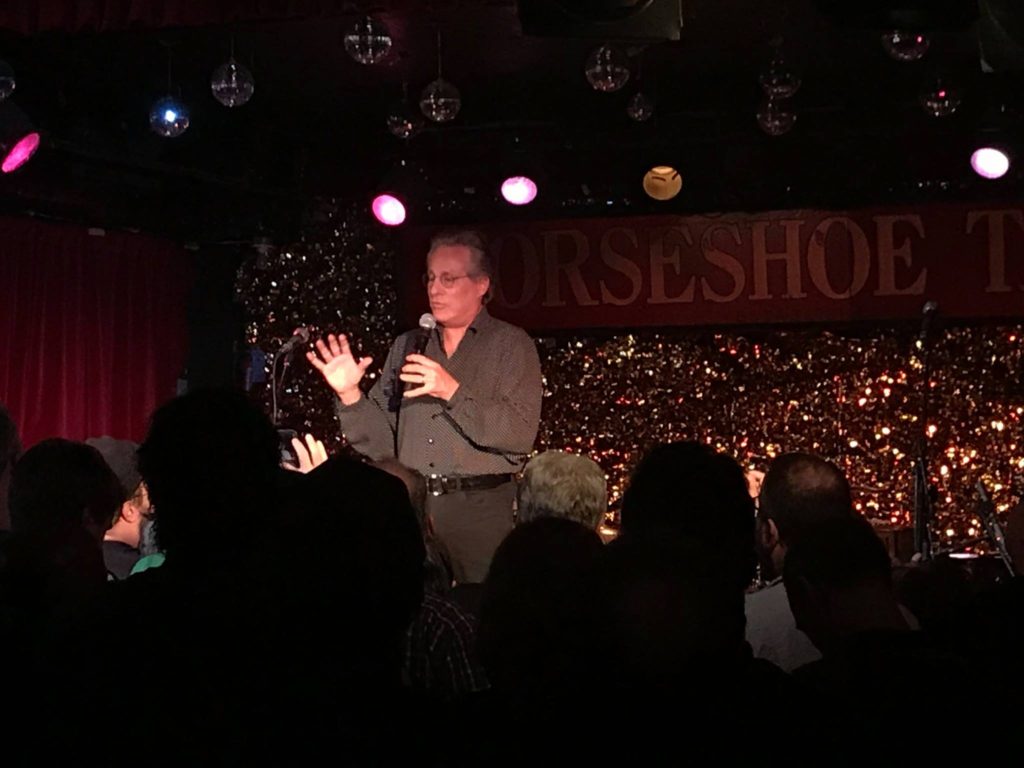 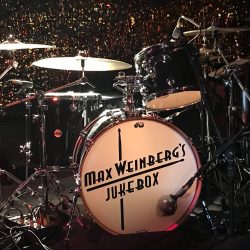 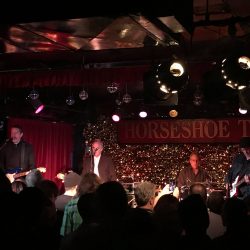 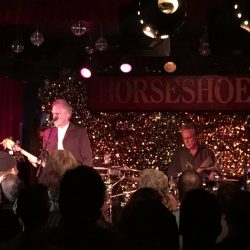 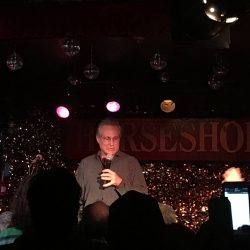 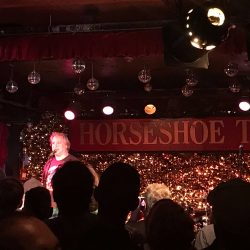 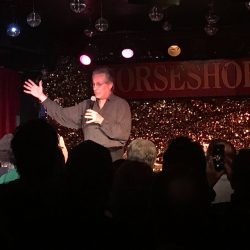 Named Max Weinberg’s Jukebox, like a “jukebox”, the audience get to choose the songs for the band to play.

Flanked by word-class “musician’s” musicians: Marshall Crenshaw, Glen Burtnik and John Merjave, a screen “jukebox” was displayed for the audience with over 300 songs available to choose from, of course, playing for “the boss”, there were a few surprises for the audience.

Of course a few Springsteen songs ‘snuck’ into the setlist, including I’m on Fire and a guest stint by Toronto-singer Josh Taerk for the classic Thunder Road.