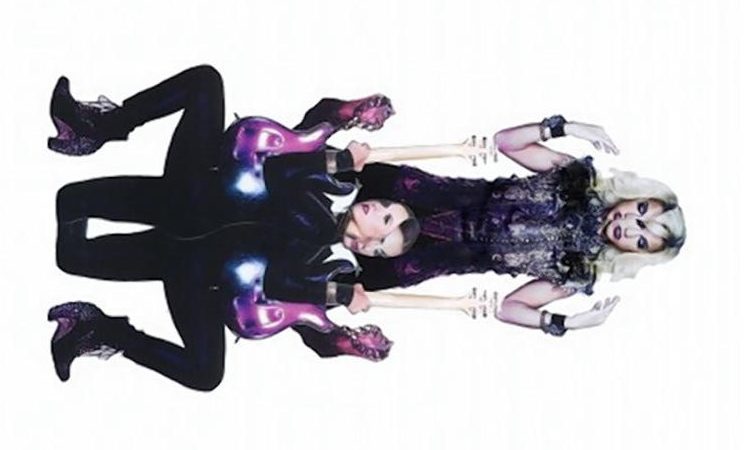 8 years ago no comments

This was the show…

This was the show to finally see the majestic one, PRINCE display his under-appreciated guitar virtuoso (in the authors viewpoint).

To finally see one of the most under-rated guitar players really, REALLY shred and jam.

This was the show to see Prince in an small, intimate environment.

Like the unannounced, surprise shows that we have been jealously been raiding about up here in Toronto (after being disappointed earlier in the year at Massey Hall).

This was the show that would be “Predictably-Unpredictable” Prince.

The artist that is (or was?) compelling, frustrating and brilliant all-in-one. Finally, with 3RDEYEGIRL, PRINCE has decided to stick to a small core trio band to allow his “Purple-Badass-ness” to display an unhindered full range of guitar-fret wizardry and artistry.

As is common with PRINCE ‘unorthodox is orthodox’, PRINCE‘s HitnRun Tour was announced a few days prior to the show date with two shows — an 8pm and an 11pm at a medium-sized venue Sony Centre for the Performing Arts.

The area surrounding the Sony Centre was packed with concert-goers and TV station satellite trucks.

With a very strict no camera policy, the audience were literally on “pins & needles” with anticipation and excitement. Throughout both shows, the audience (for once) were there to listen, dance and enjoy — devoid of smartphone pics, videos and ‘selflies’.

It was about the music today. 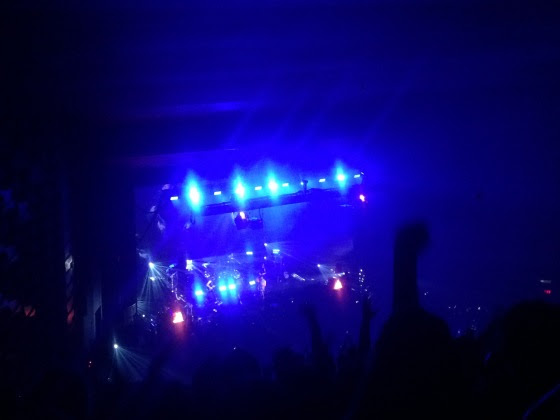