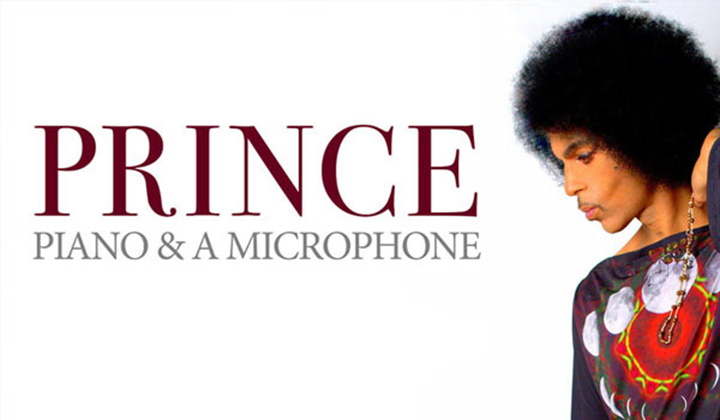 PRINCE: Piano and a Microphone @ Sony Centre for the Performing Arts (March 25, 2016)

Bright white ivory keys are no match for the colourful palette of a masterful talent such as Prince.

As pointed out to me by my colleague (an accomplished concert pianist) the last time Prince visited Toronto for his “PRINCE + 3RDEYEGIRL – HITnRUN Tour“, his focus was (finally) playing the guitar backed by his three-piece band.

However, to our delight, Prince played some piano during the set.

From our vantage point, it did not go unnoticed that Prince was quite the accomplished piano player. Not just accomplished, but skillfully gifted — we are talking “the 1% elite gifted”.

So, when the news release exploded that Prince played solo piano and microphone at Paisley Park, I began to wish to the purple heavens that he would bring his Purple Holiness to Toronto.

And, my wishes were answered (you can thank me Toronto). 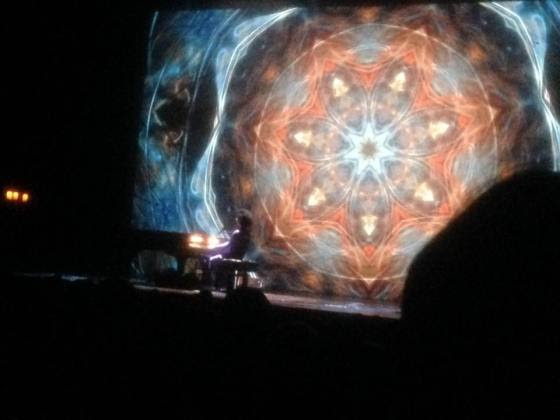 With only 48 hours notice, Prince brought his Piano and Microphone stop to Toronto’s Sony Centre for the Performing Arts for two shows.

Clearly, the atmosphere in the Sony Centre was electric, with no empty seats, the anticipation to see Prince (like always) will always be enthusiastic and appreciated.

As the lights dimmed and a psychedelic-lighted backdrop enveloped the audience, a small lone figured casually sauntered to the centre of the stage where a grand piano awaited.

The moment the sound reverberated from the first ivory key pressed, we all knew — Prince has arrived.

I was lucky (again) enough to have a very clear vantage point to see Prince masterfully ‘tickle’ the ivories. 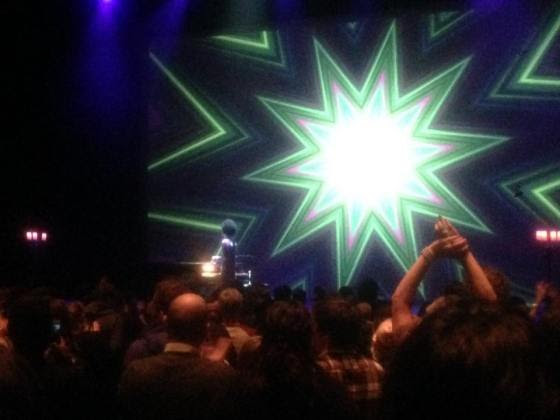 The dramatic and emotional precision of playing by Prince is astonishing.

Like mentioned, his mastery of the guitar was a sight to behold, but adding the difficulty of piano to his skill-set is unparalleled, considering the number of years added by touring and playing. 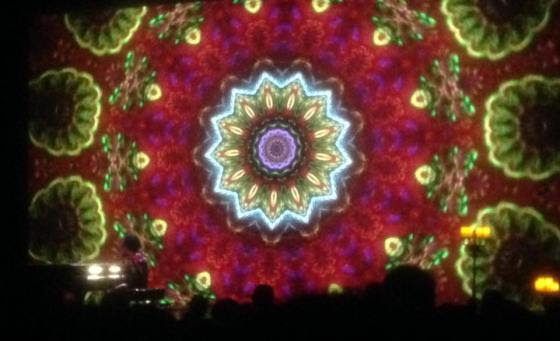 Touching upon his +30 year discography, numbers such as “Raspberry Beret”, “Take Me With U” and “I would Die 4U” never sounded singular or empty.

The impetuous virtuosic depth of his playing must always be highlighted, breathtaking to say the least, to see Prince running up and down scales with surgical dexterity and delicateness.

His encore, “Purple Rain” (with the afar-mentioned Classic brilliant guitar solo), was just as emotional and soulful with effortless, artful skill.

I Would Die 4U

Captivating and unpredictable, Prince again displays why mastery is always rewarded with patience and enthusiasm. 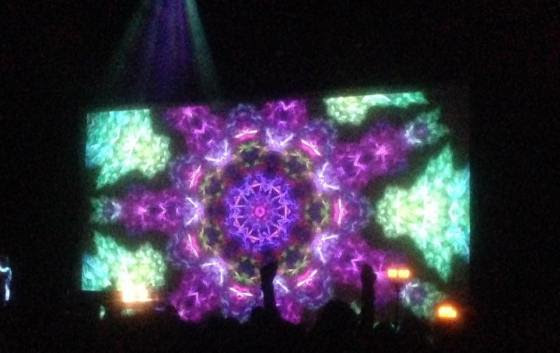 I Would Die 4 U
Baby I’m a Star
The Ballad of Dorothy Parker
Four (Madhouse song)
Dolphin
Heroes (David Bowie cover)
I Could Never Take the Place of Your Man
Use Me (Bill Withers cover)
How Come U Don’t Call Me Anymore
Waiting in Vain (Bob Marley & The Wailers cover)
If I Was Your Girlfriend
Eye Love U, But Eye Don’t Trust U Anymore
Black Sweat
Kiss
Little Red Corvette / Dirty Mind
Linus and Lucy (Vince Guaraldi cover)
The Beautiful Ones
Take Me With U
Raspberry Beret
Starfish And Coffee
Paisley Park
Purple Music / Free Urself

Encore:
Nothing Compares 2 U 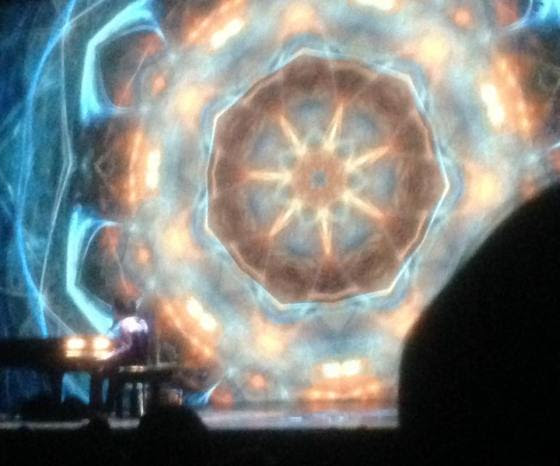 Joy in Repetition
Girl
Look at Me, Look at U
The Most Beautiful Girl in the World
I Feel for You
Controversy
I Would Die 4 U
Little Red Corvette / Dirty Mind
Linus and Lucy (Vince Guaraldi cover)
Cream
Elephants & Flowers
Black Muse
Take Me With U
Raspberry Beret
Starfish And Coffee
Paisley Park
Black Sweat
Kiss

Encore:
How Come U Don’t Call Me Anymore
Waiting in Vain / If I Was Your Girlfriend
A Case Of You (Joni Mitchell cover)
Purple Music
Free Urself

Encore 2:
Nothing Compares 2 U

Apologies for the sub-standard images & videos, security was virtually impeccable at the show.