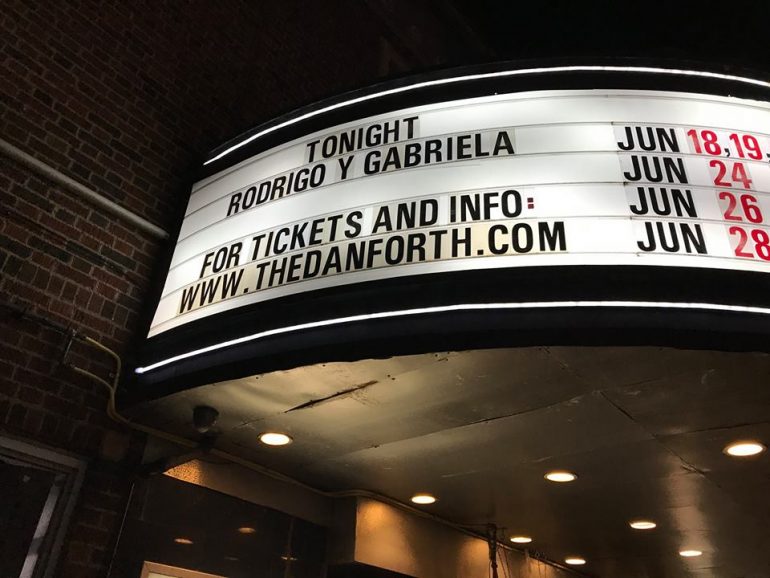 Mexican acoustic-guitar duo Rodrigo y Gabriela’s rise to prominence were less than traditional. With a self-titled album (known to fans as “The Crocodile Album”) released in Ireland in 2006, it beat well-known acts such as The Arctic Monkeys to top the charts. The momentum has generated north of 750,000 copies sold worldwide. 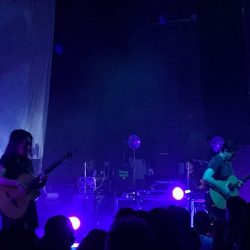 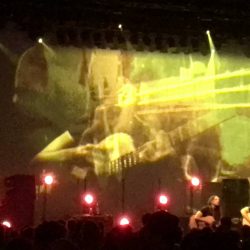 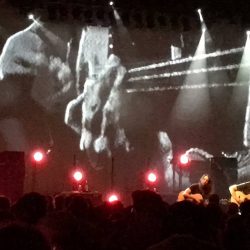 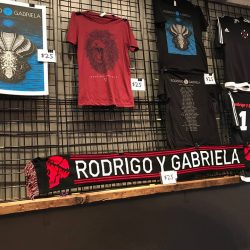 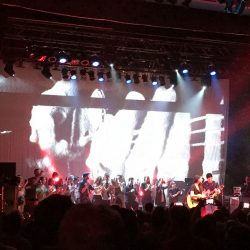 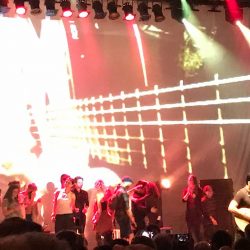 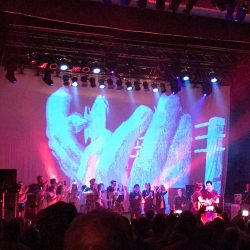 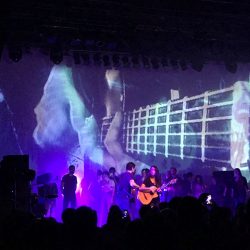 Rodrigo y Gabriela (Rod and Gab) decided to take a break from writing new material for their next release to celebrate the tenth anniversary re-release of their self-titled “The Crocodile Album”.

Revisiting tracks from their debut album, the reception from the eclectic crowd to favourites such as Metallica’s “Orion” and classic rock Led Zeppelin staple “Stairway To Heaven” brought the crowd to rhythmic clapping response.

Also among their repertoire were 1959 jazz standard “Take 5” by Dave Brubeck and a dalliance with the Red Hot Chili Pepper’s “Otherside“. 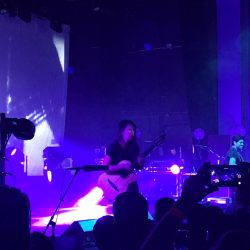 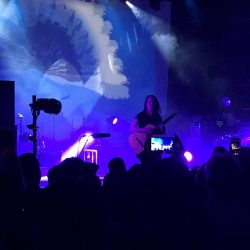 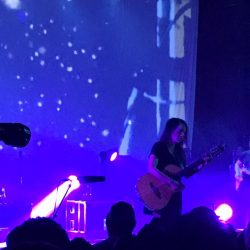 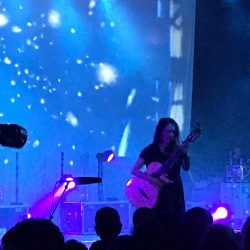 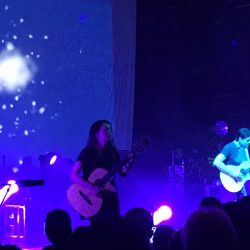 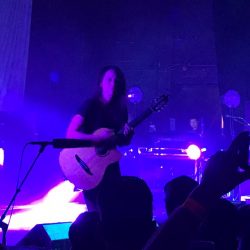 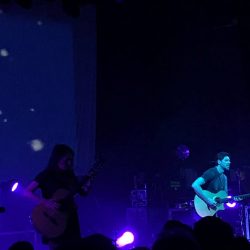 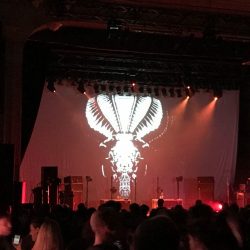 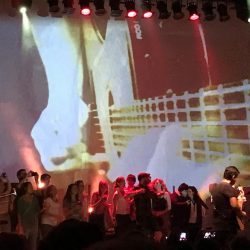 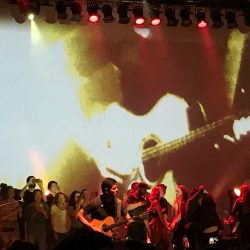 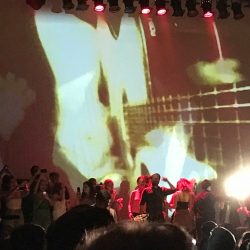 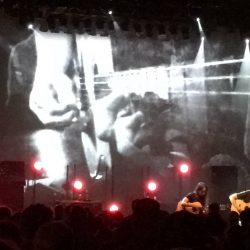 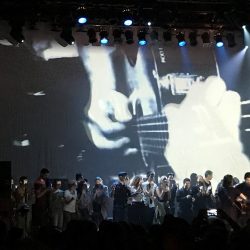