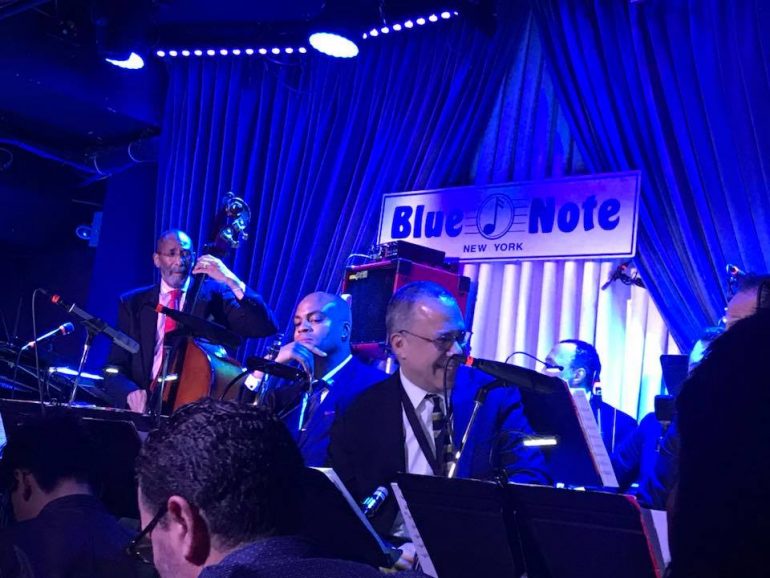 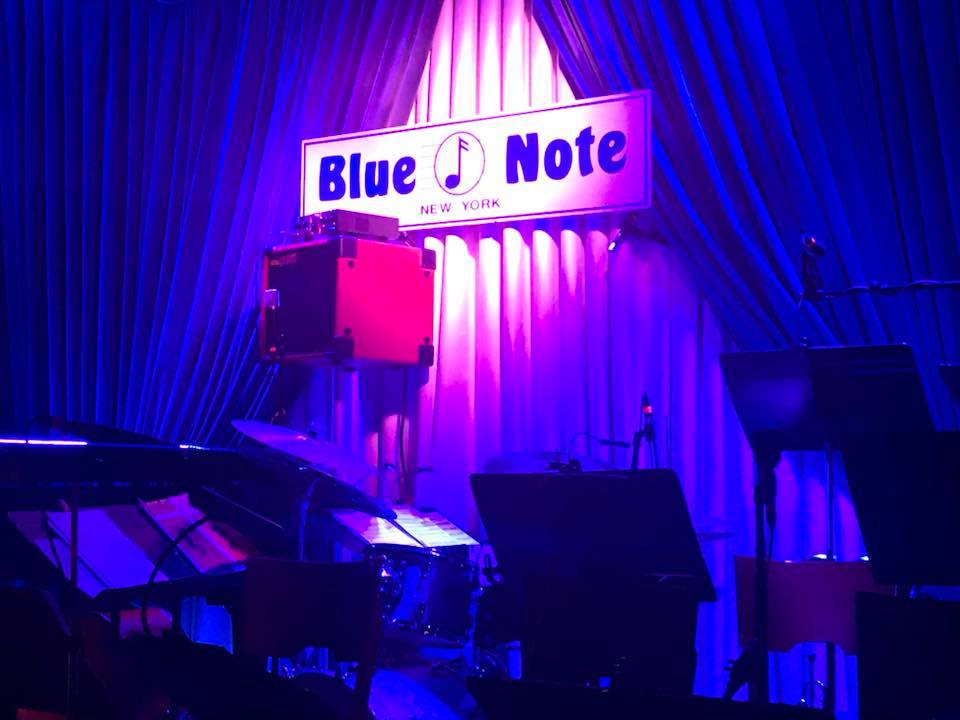 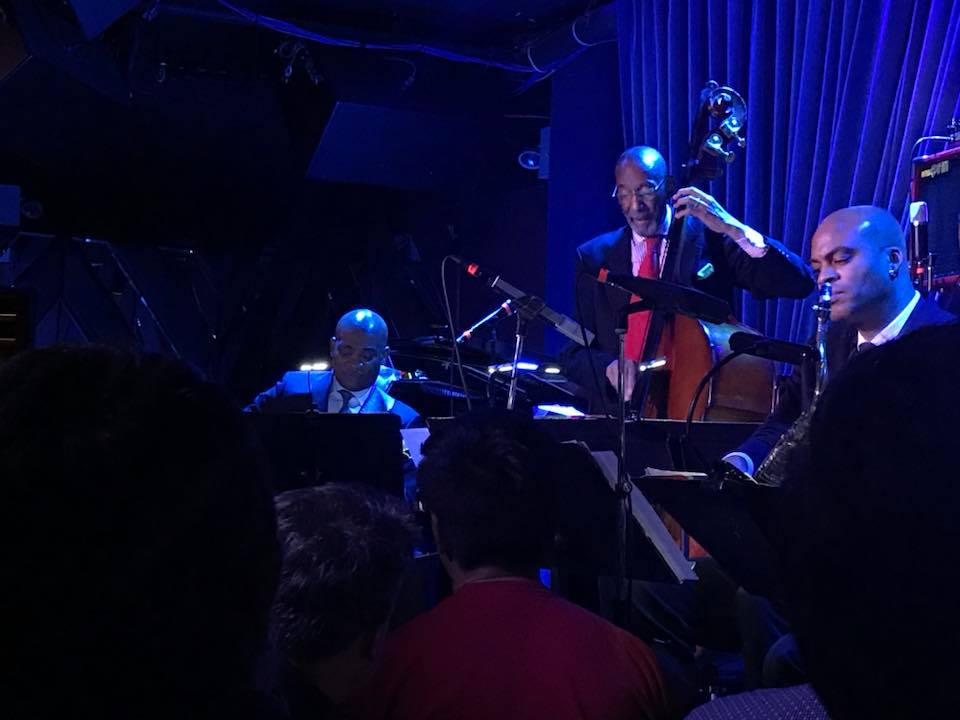 Ron Carter is among the most original, prolific, and influential bassists in jazz. With more than 2,000 albums to his credit, he has recorded with many of the music’s greats: Miles Davis, Tommy Flanagan, Gil Evans, Lena Horne, Bill Evans, Herbie Hancock, Wayne Shorter, B.B. King, the Kronos Quartet, Dexter Gordon, Wes Montgomery, and Bobby Timmons. 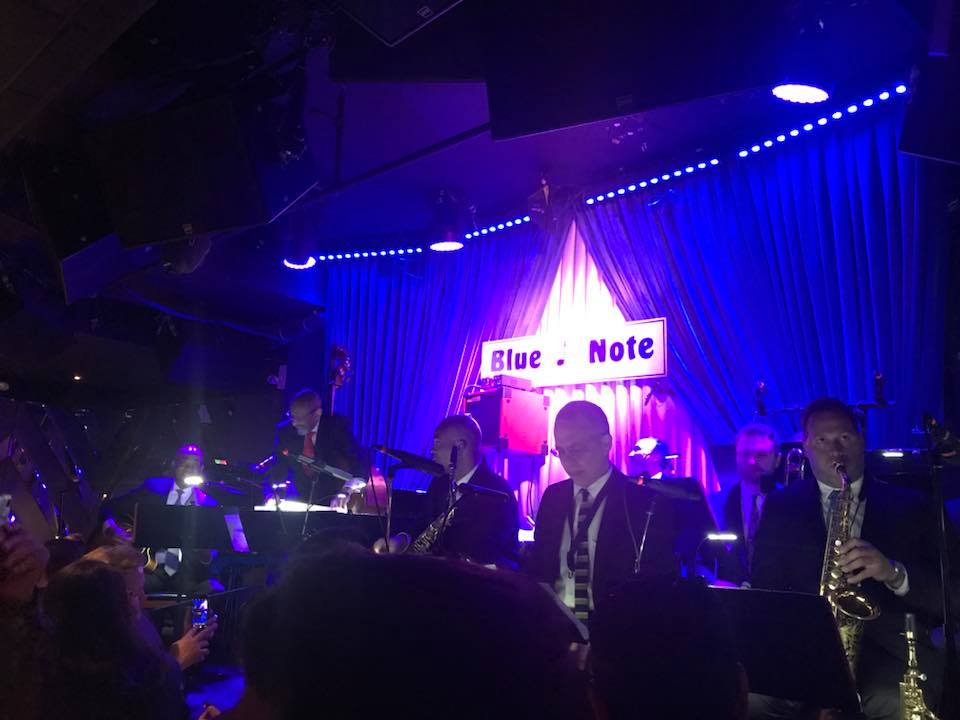 In the early 1960s, Carter performed throughout the United States in concert halls and nightclubs with Jaki Byard and Eric Dolphy. He later toured Europe with Cannonball Adderley. From 1963 to 1968, he was a member of the classic and acclaimed Miles Davis Quintet. He has been named Outstanding Bassist of the Decade by the Detroit News, Jazz Bassist of the Year by DownBeat magazine, and Most Valuable Player by the National Academy of Recording Arts and Sciences. 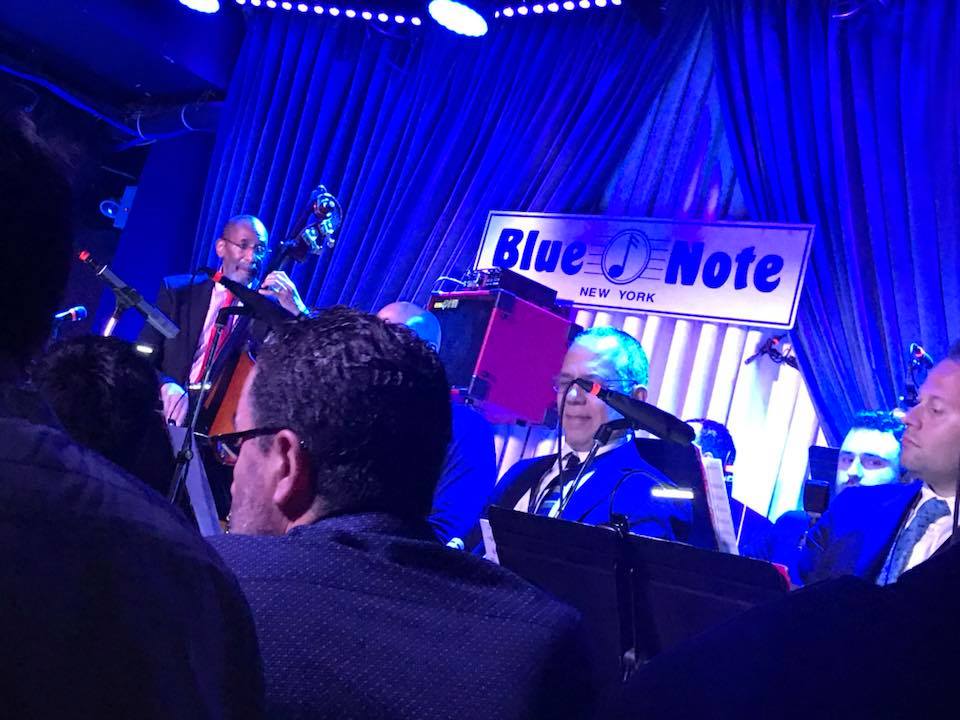 Carter holds degrees from the Eastman School and the Manhattan School of Music in New York City. He has also received two honorary doctorates and was the 2002 recipient of the prestigious Hutchinson Award from the Eastman School at the University of Rochester. Most recently, he was honored by the French Minister of Culture with France’s premier cultural award, the medallion, and title of Commander of the Order of Arts and Letters, given to those who have distinguished themselves in the domain of artistic or literary creation. 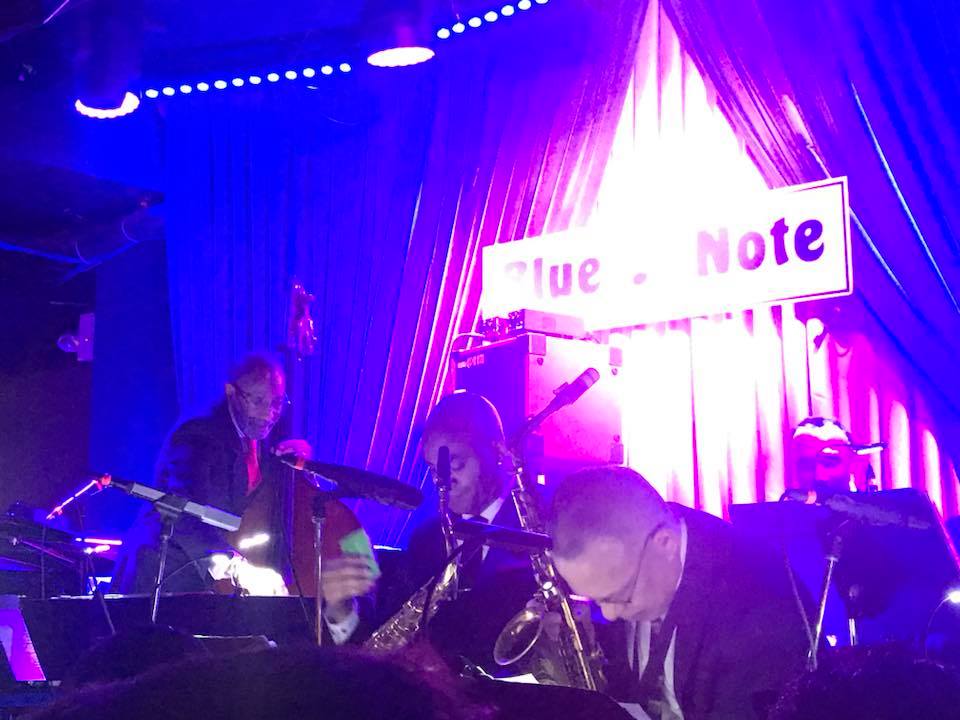 In 1993, Carter earned a Grammy Award for Best Jazz Instrumental Group, and he followed up with another win in 1998 for “Sheet Blues,” an instrumental composition from the film ‘Round Midnight. In addition to scoring and arranging music for many films, he has also shared his expertise in the series of books, among which are Building Jazz Bass Lines and The Music of Ron Carter; the latter contains 130 of his published and recorded compositions. 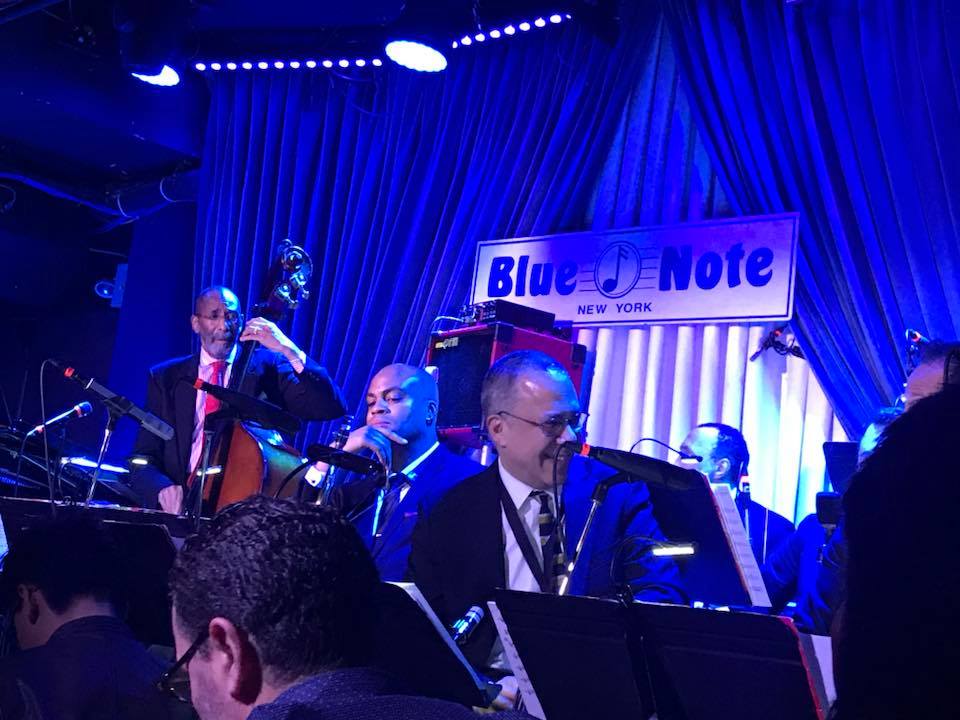