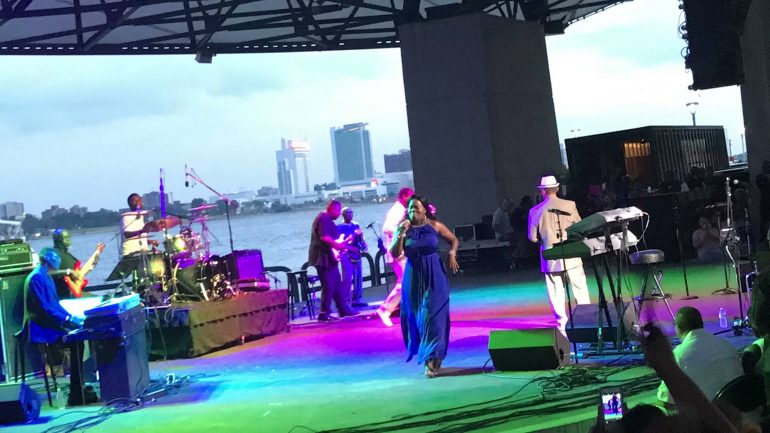 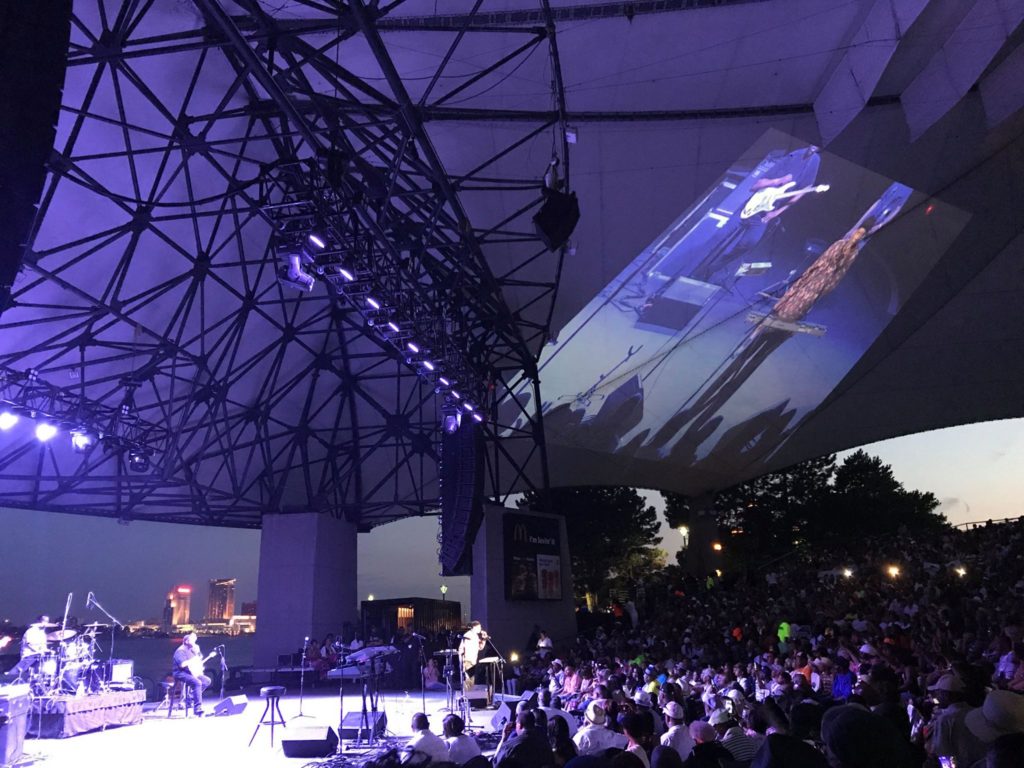 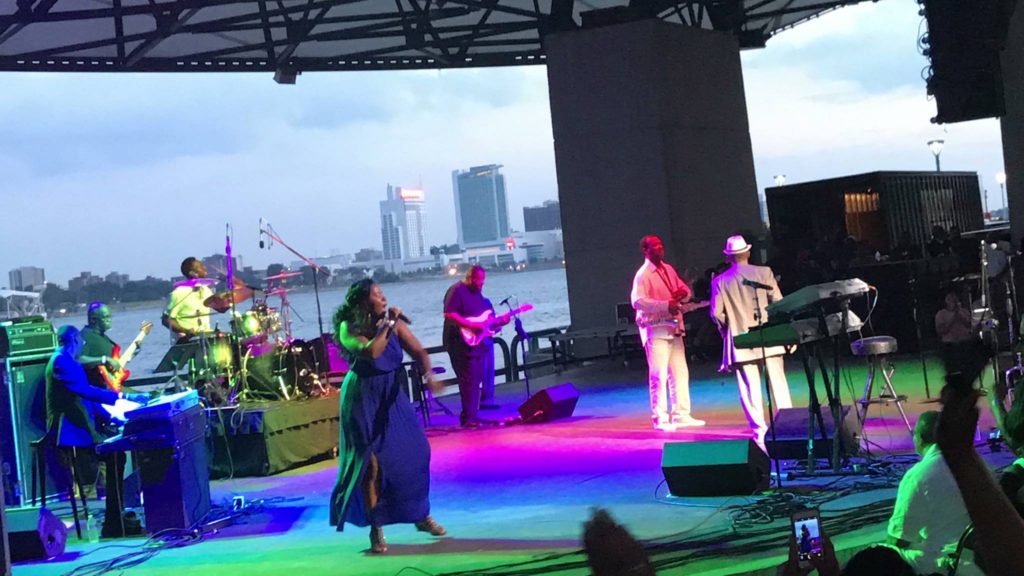 Many artists owe a great debt to the “Superstars”, who have been sampled or have (directly/indirectly) influenced virtually every R+B & Hip Hop artist working today. 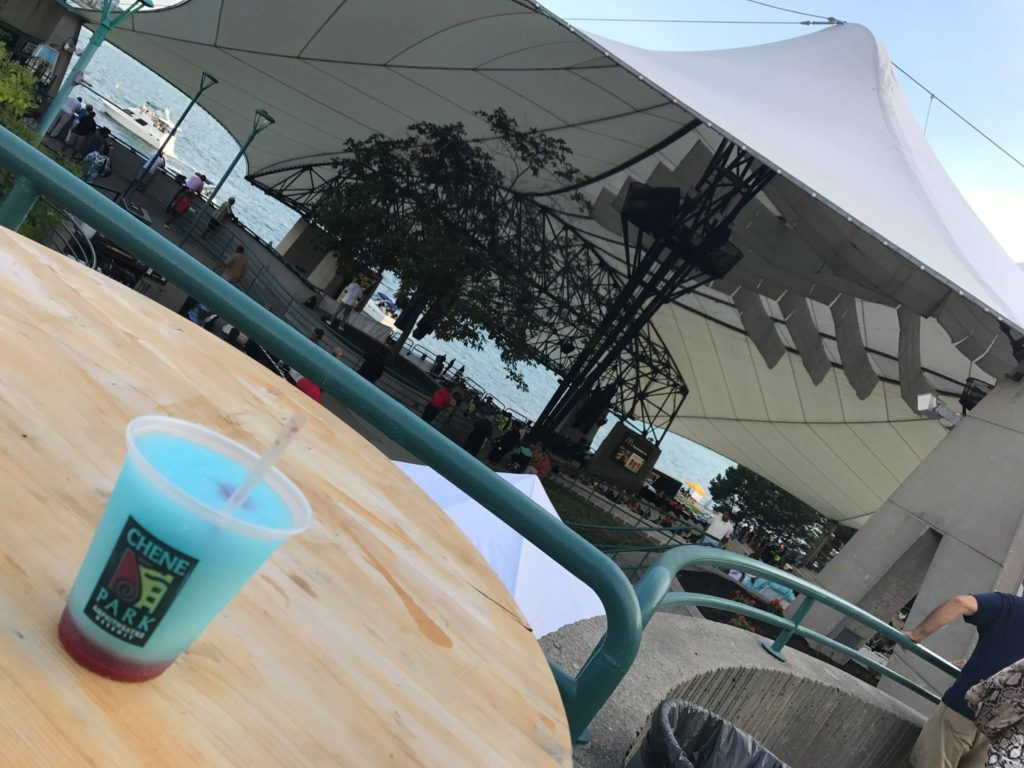 So, when I (the author) received notification that one of his very, very personal favorite artist (jazz legend) LONNIE LISTON SMITH) would be playing nearby Detroit (4 hours from Toronto) along with Tom Browne, Ronnie Laws and Roy Ayers (yes, that ROY AYERS), I didn’t hesitate to purchase a ticket (in USD funds to boot)!

I will be performing on July 19 at chenepark in Detroit! Detroit is one of my favorite cities!!!

Completely (The Author) nervous with anticipation (and paranoid) that the show could be compromised, all the fear and anxiety were alleviated by the kind Twitter response by the great Lonnie Liston Smith.

Picturesque Chene Park Detroit was the location for the show, against the backdrop of the Detroit River with a clear view of the city of Windsor on a perfect summer evening. 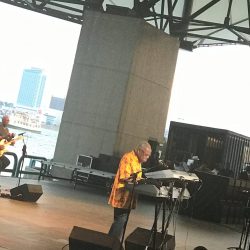 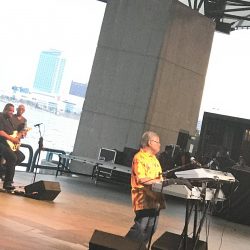 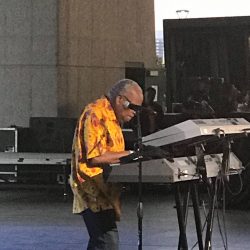 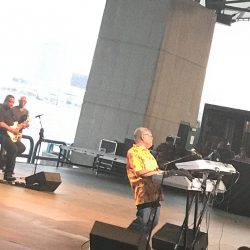 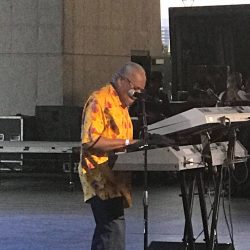 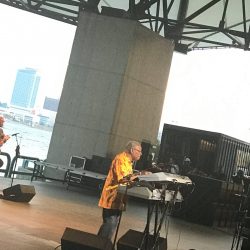 The first “Superstar” was the legendary Lonnie Liston Smith, starting the evening with his classic, innovative, atmospheric offerings including the much sampled, “Quiet Moments”. 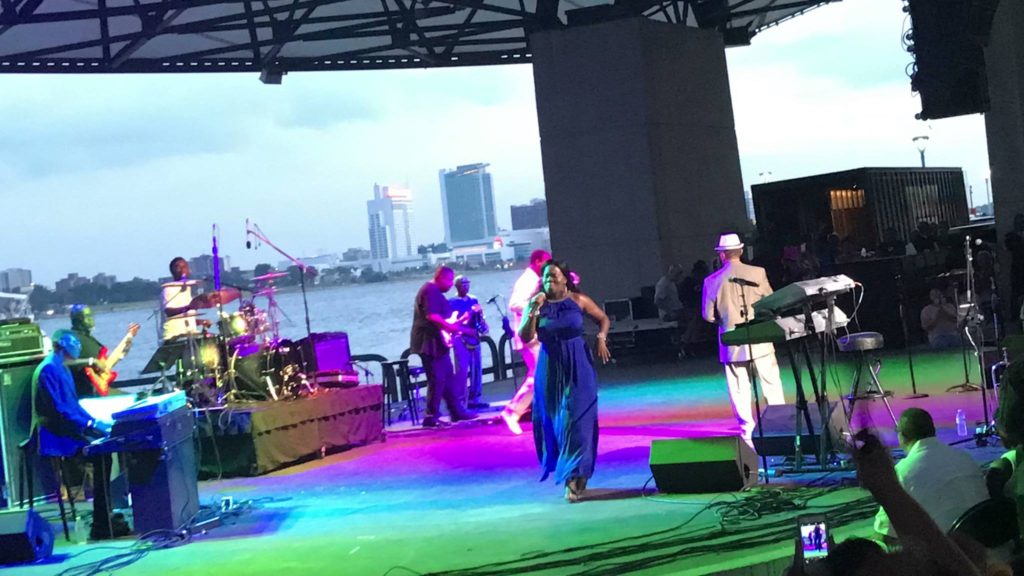 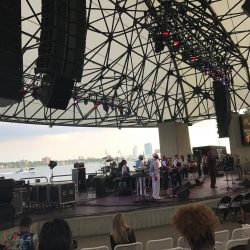 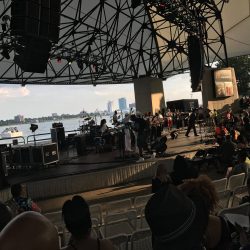 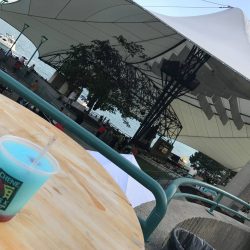 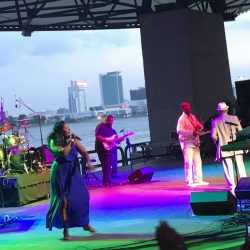 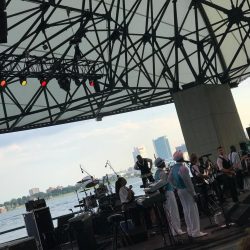 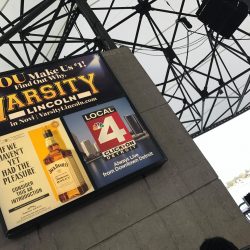 Headliner, the energetic Roy Ayers hit the stage making a statement that “Everyone Loves the Sunshine”, lighting up the beautiful Detroit River summer night. 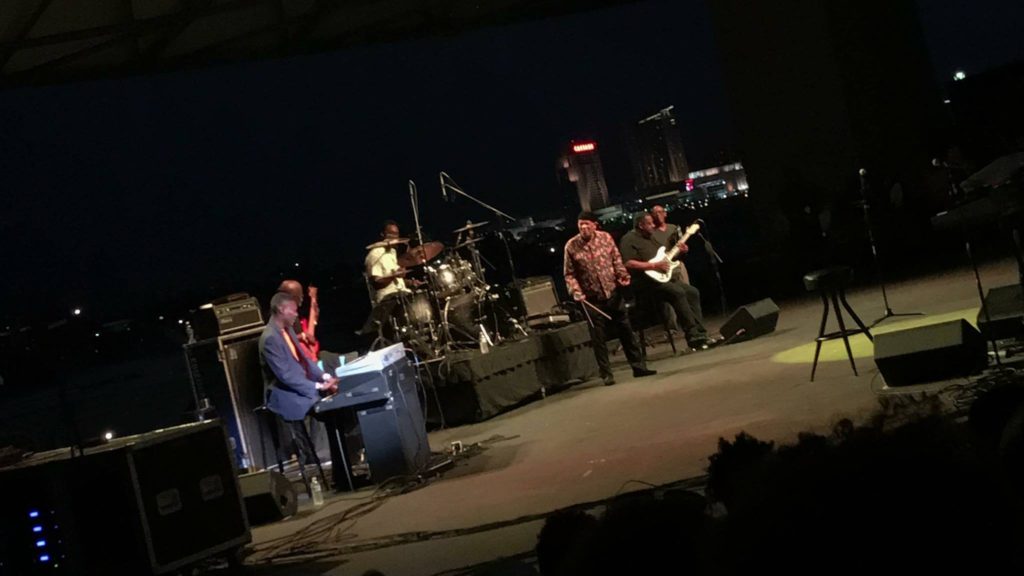 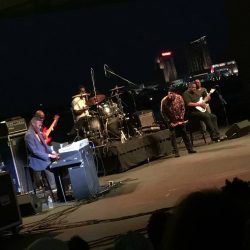 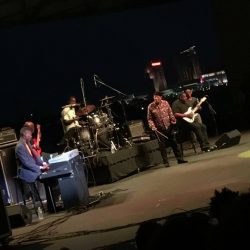 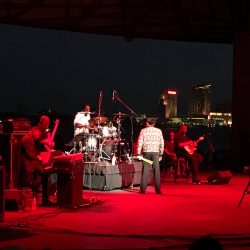 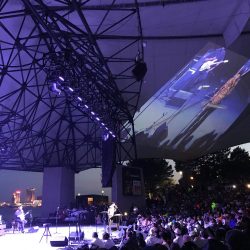 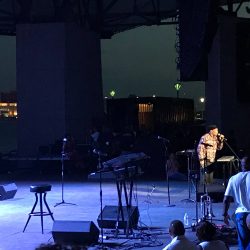