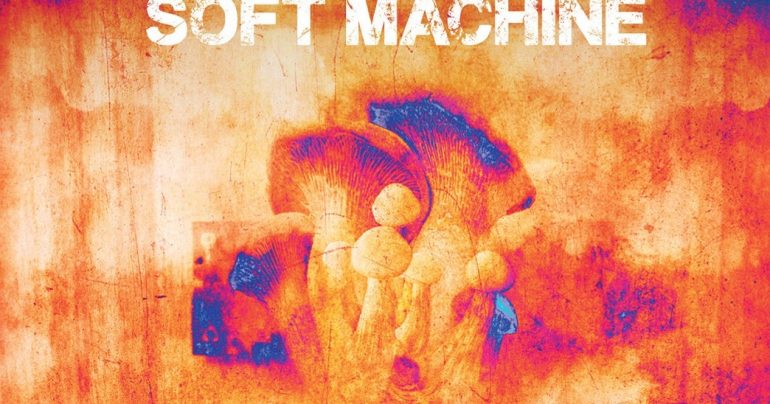 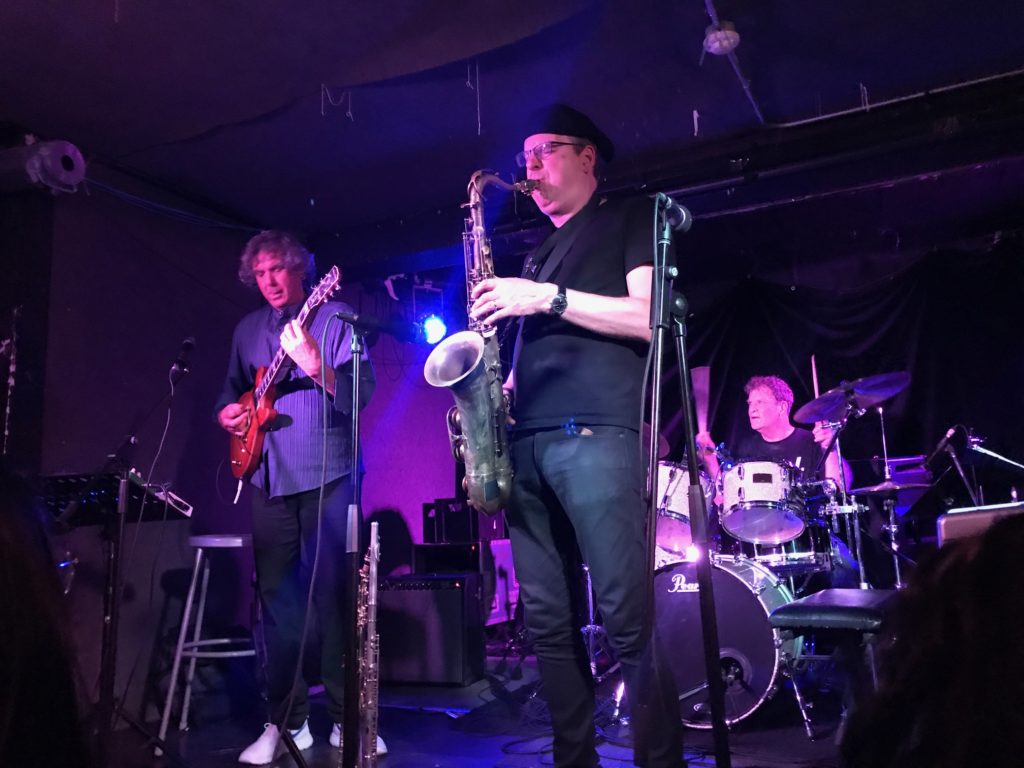 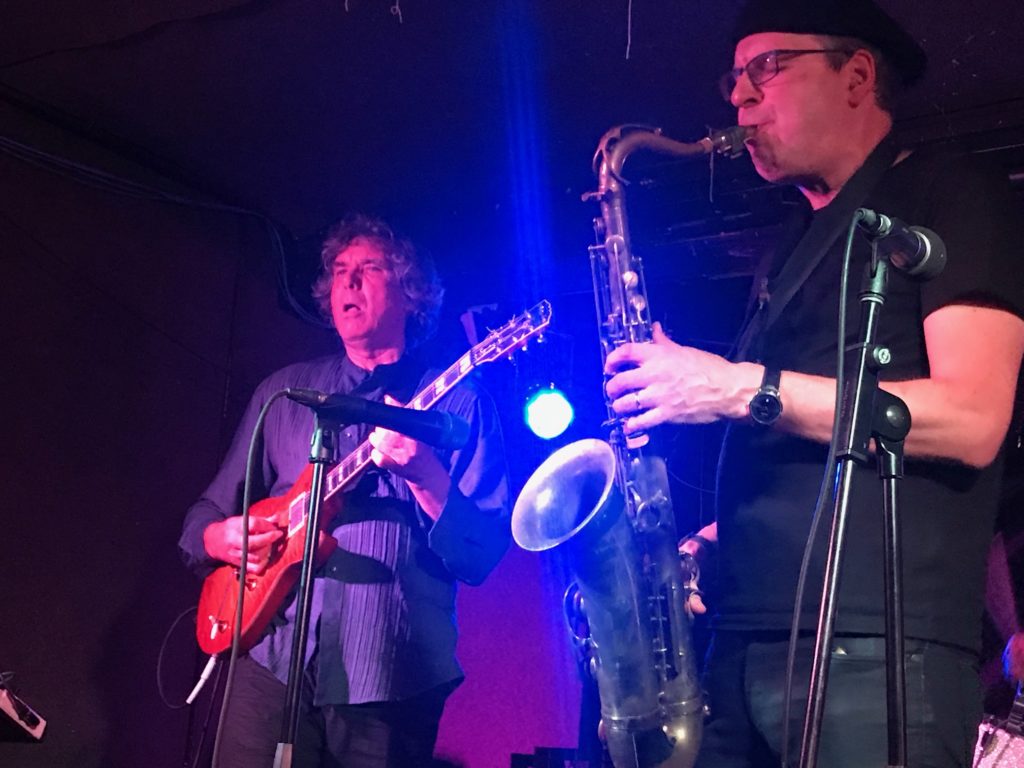 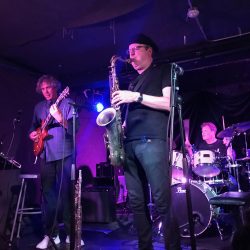 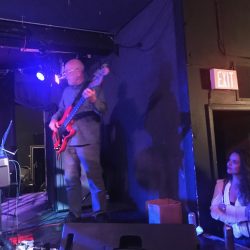 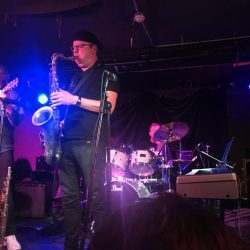 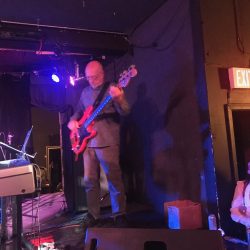 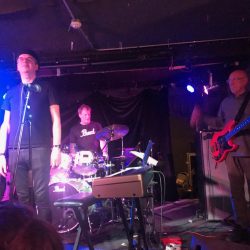 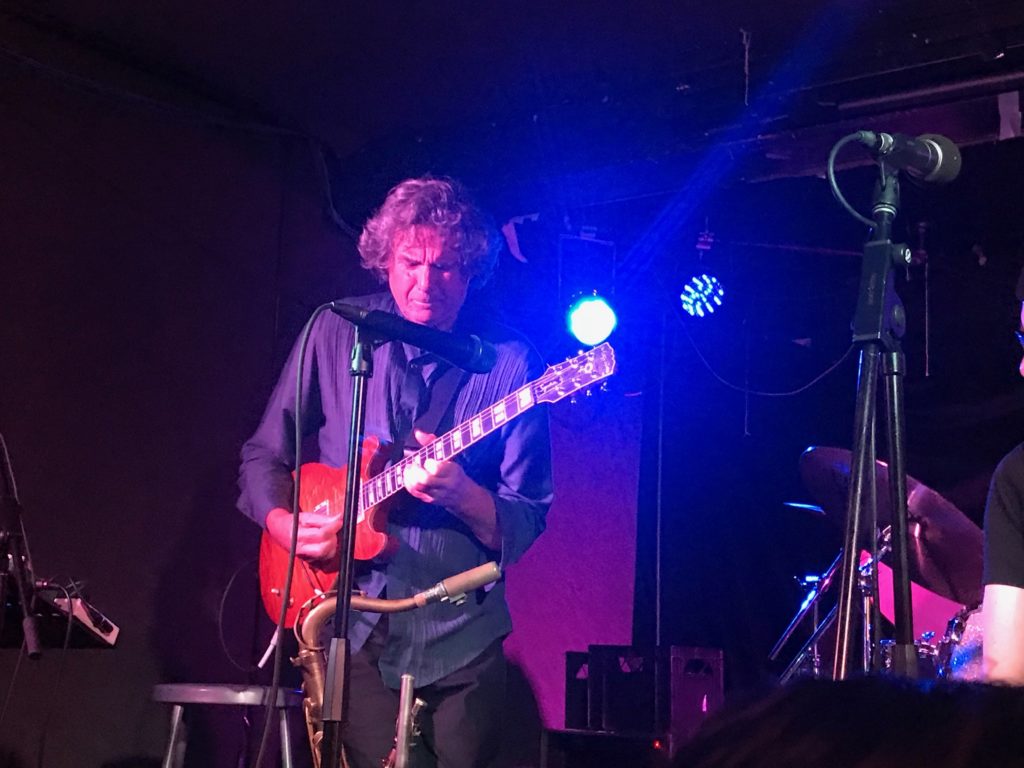 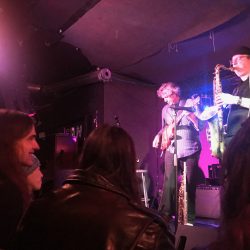 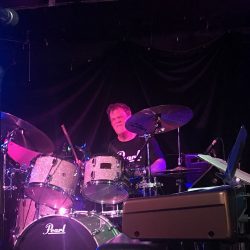 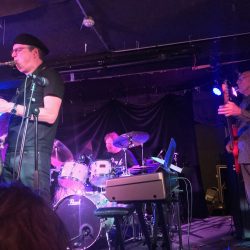 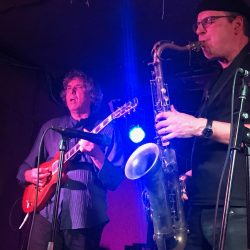 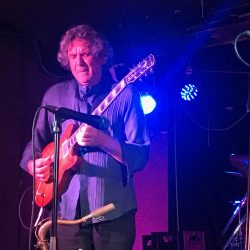 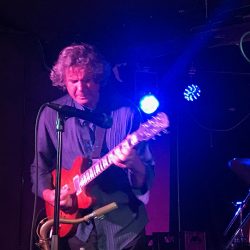 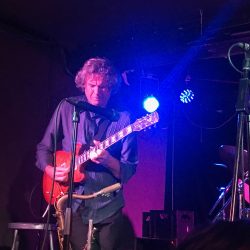 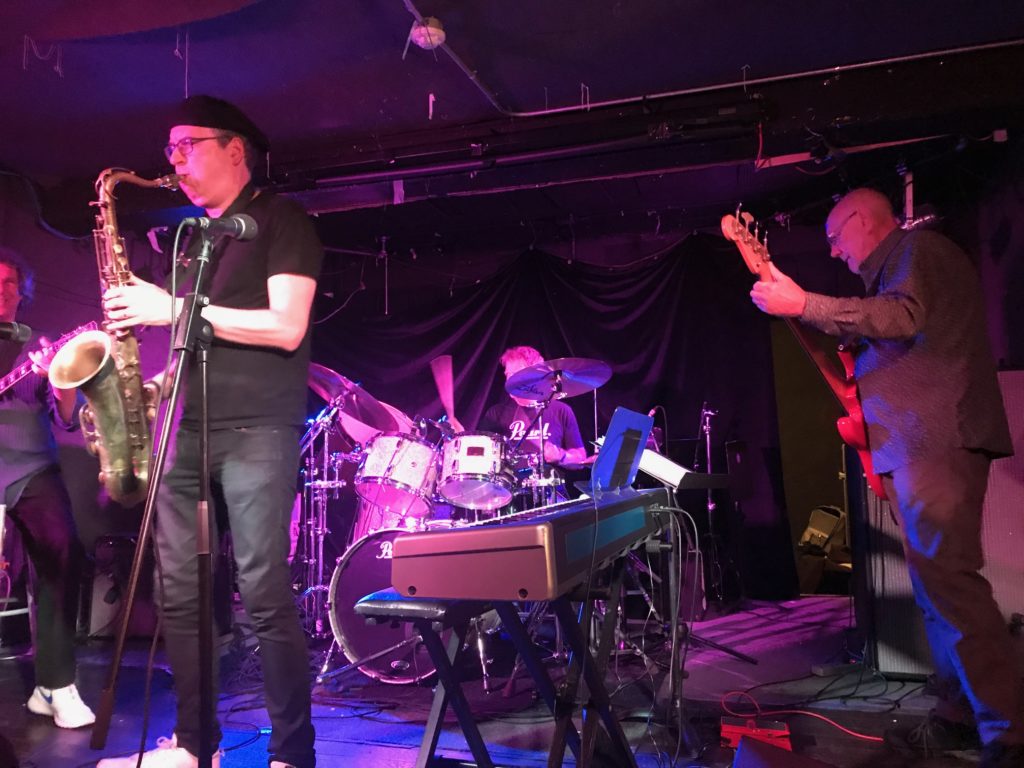 Since its creation in 1966, the band pioneered psychedelic and progressive Rock, led the ‘Canterbury’ trend, pioneered jazz-rock, and then guitar-led fusion (launching noteworthy guitarists such as Allan Holdsworth and Andy Summers), influencing generations of musicians. 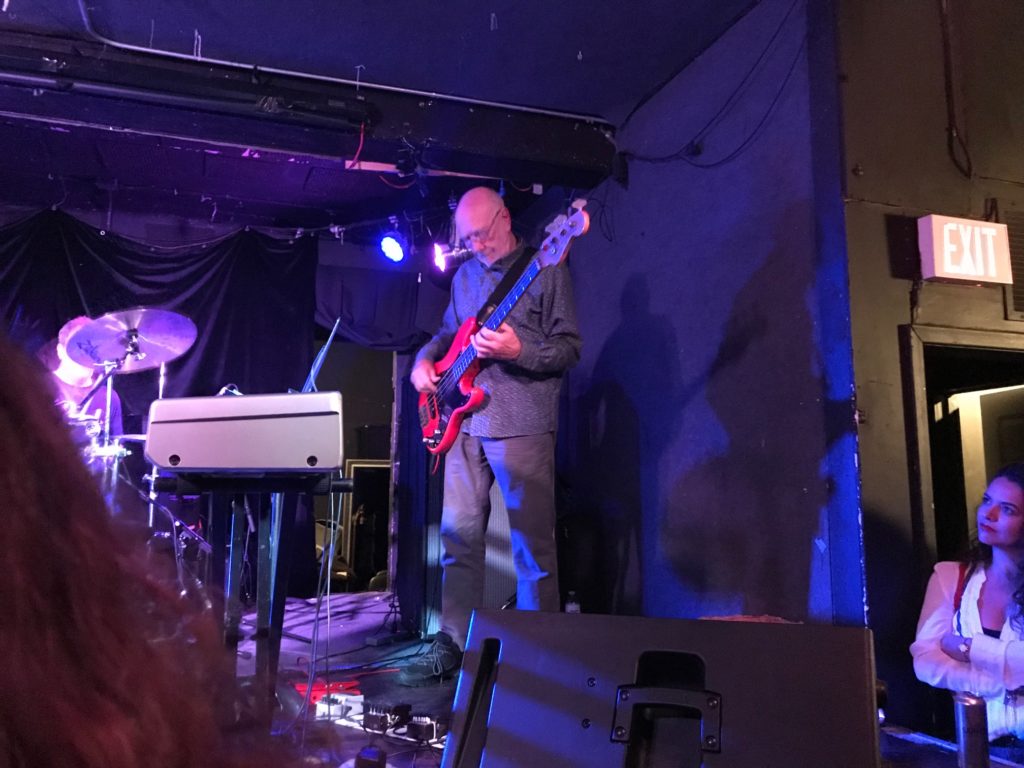 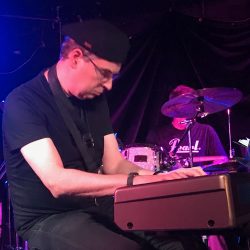 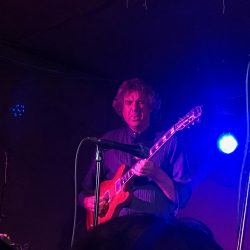 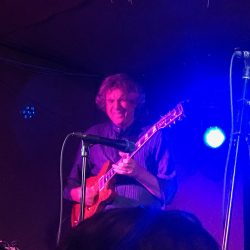 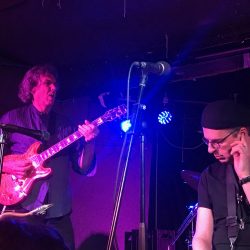 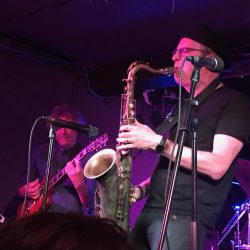 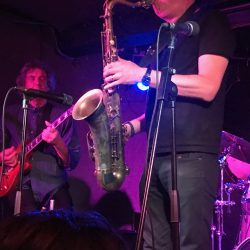 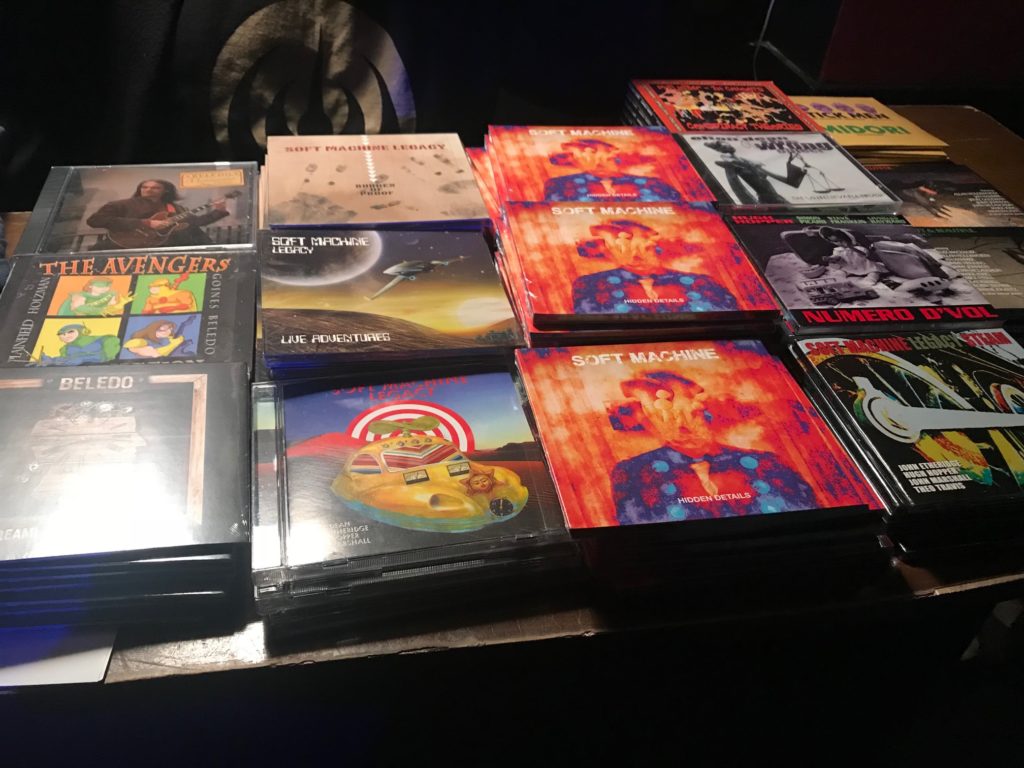 Hopefully, we’ll be seeing Soft Machine back in Toronto sooner than later. 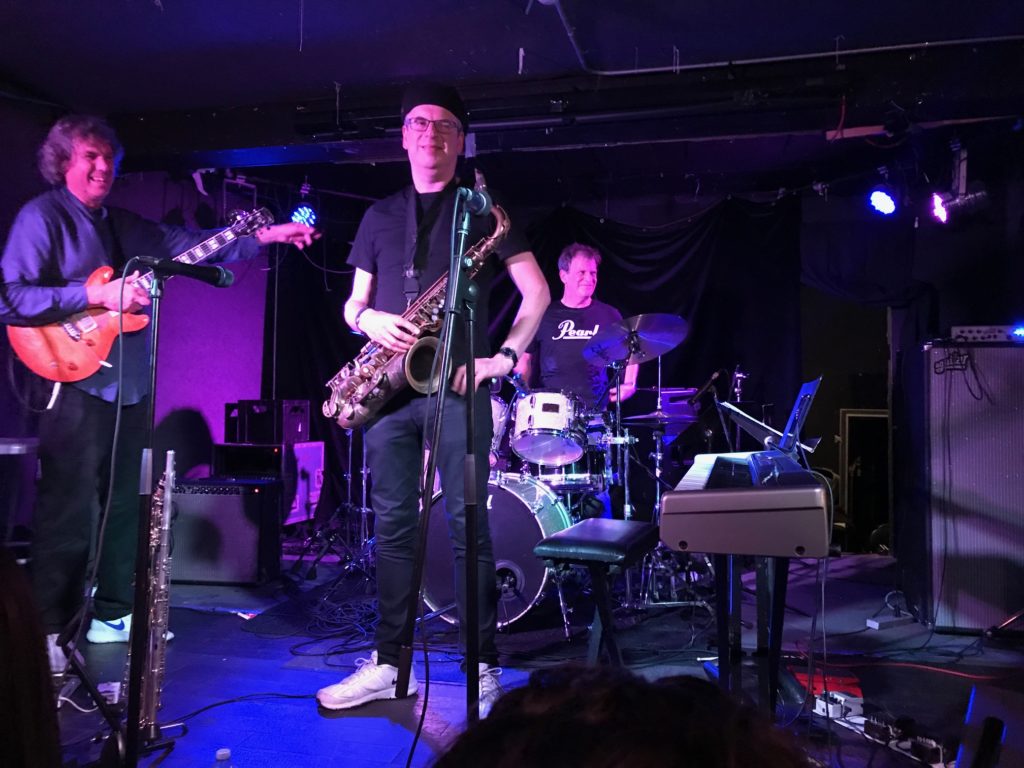