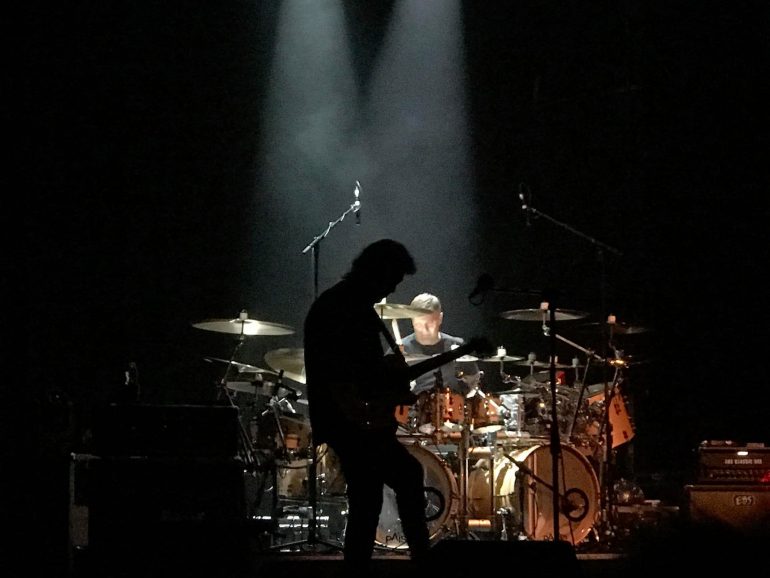 Progressive rock faithful were in for a Genesis to Revelation when Genesis guitarist Steve Hackett announced a new 2019 tour showcasing the 40th anniversary of one of Steve’s most popular solo albums Spectral Mornings, along with the seminal 1973 Genesis album Selling England By The Pound in its entirety.

The album went to No. 3 in the UK charts, including favourites such as “Dancing with the Moonlit Knight”, “Firth of Fifth”, “Cinema Show” and, “I Know What I Like (In Your Wardrobe)”.

I’m thrilled to be performing the whole of my favourite Genesis album, SELLING ENGLAND BY THE POUND, which caught the attention of John Lennon in 1973. I felt that I was now playing guitar in the world’s best band, and everything was opening up for us…

Set 1 (Spectral Mornings 40th Anniversary, At the Edge of Light highlights):
Every Day
Under the Eye of the Sun
Beasts in Our Time
The Virgin and the Gypsy
Tigermoth
Spectral Mornings
The Red Flower of Tachai Blooms Everywhere
Clocks – The Angel of Mons