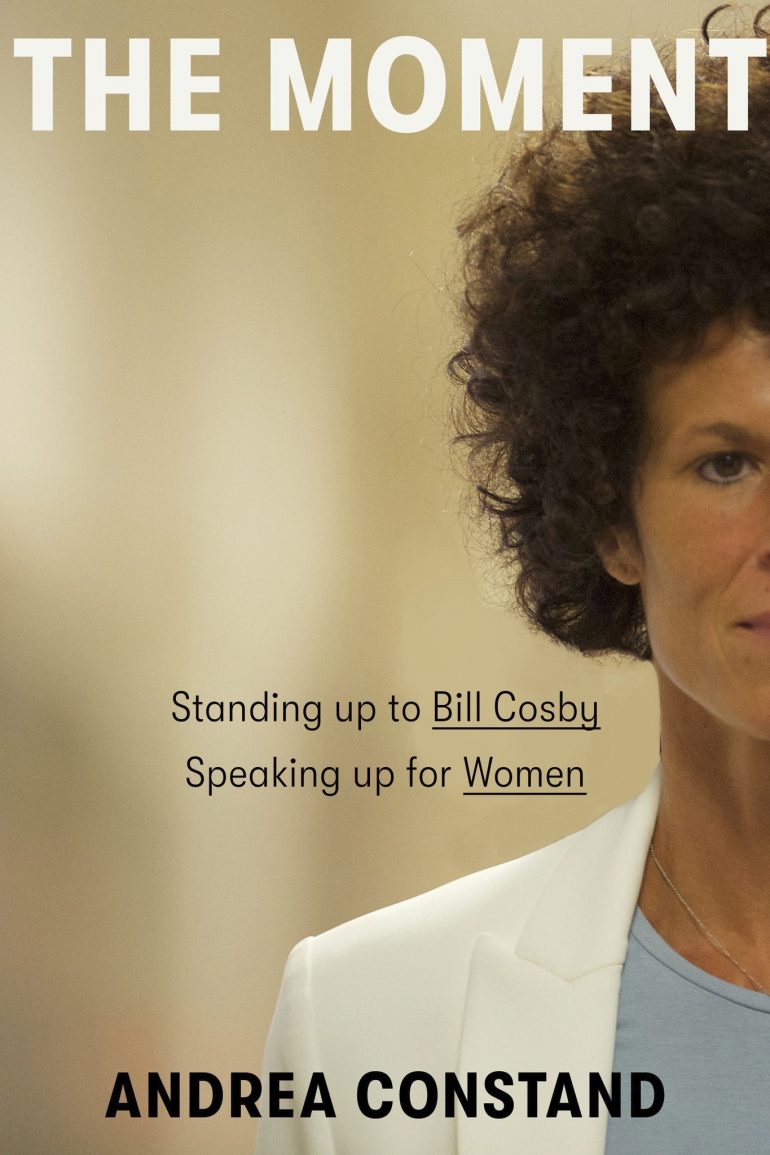 1 year ago no comments

An inspiring story of resilience and bravery by the Canadian woman who became the linchpin of the case to bring Bill Cosby to justice. Andrea Constand did the right thing, not just for herself, but for more than sixty other women.

When Bill Cosby was convicted on three counts of aggrevated indecent assault in 2018, the verdict sent shock waves around the globe. Some were outraged that a beloved icon of family values, the man dubbed “America’s dad,” had been accused, let alone convicted. Others were stunned because they had waited so long to see justice; in accusations going back decades, more than sixty women recounted how they’d been drugged, raped, and assaulted at Cosby’s hands. Andrea Constand is just one of these women, but she was the only one with the power to bring him to justice.

Constand’s decade-long legal marathon required her to endure an excruciating civil suit, and two harrowing criminal trials. It was her deep sense of personal and social responsibility, fostered by her close-knit immigrant family and values earned through team sports, that gave her the courage to testify at the criminal trial–something she agreed to do not for herself, but for the more than sixty other women whose stories would never be told in court. In The Moment, Constand opens up about the emotional and spiritual work she did to recover from the assault and the psychological regimen she developed to strengthen herself for the courtroom.

“In this post #MeToo world, it’s easy to forget the immense challenge Andrea Constand was up against when she took on Bill Cosby, then one of the world’s most beloved celebrities. She is not just a survivor, she is a warrior. The Moment is her behind-the-scenes account of an incredible victory. It’s both a riveting courtroom drama and an inspiring personal story. A must read.”

Robyn Doolittle, author of Had It Coming: What’s Fair in the Age of #MeToo? and Crazy Town: The Rob Ford Story

Ultimately, Constand’s testimony brought a powerful man to account. She also gained a new understanding of the resiliency of human spirit, and the affirming knowledge that stepping up and doing the right thing, even when the outcome is uncertain, is the surest path to true healing. From the woman who has been called “the true hero of #MeToo,” The Moment is a memoir about the moment a life changes, as hers did when she was raped; about the moment, nearly a decade later, when she stood up for victims without a voice and put herself through an arduous criminal trial; and about the cultural moment, signified by the #MeToo movement, that made justice possible.

The Moment — Interview with Andrea Constand

Why did you want to write a book? What led up to making The Moment a reality?

I wanted to share my story, hoping it would inspire others who face challenging circumstances to find the courage to overcome obstacles they may be facing.  After the trials, I began to understand just how much damage had been done to my family and me, even after obtaining justice in my case. I did not want to lose any memories to time, and believe that reflection is a necessary final step towards true healing. However, what led to making The Moment a reality was ultimately a life-altering spiritual awakening during a retreat I attended in Encinitas, CA. It helped me understand my own soul journey, my true purpose here on earth, and ultimately my journey to transformation.

How did you get through needing to relive the most painful years of your life in order to put it down on paper?

I did a lot of breathing, a lot of meditating and yoga and practiced patience. I took a concept I’d learned so much about over the years–the power of the mind/body/ spirit connection–and made it work for me. I tried to dig even deeper, just to get the courage to get it down on paper. It was a process that demanded focus.  It wasn’t always so easy to go that far back in time to jog those memories, but I was able to.

Why did you choose to raise your voice and speak out?

I wanted to shatter my own silence and set the stage for other survivors who may need to know that they are part of a unified front to erase the shame and stigma of sexual assault. A united front, speaking truth to power. I want readers to know that true healing is possible. For too long, the media ran stories not ever knowing the truth about my side of the story, how I was internally dealing with everything I was facing at the time. Going forward, I also want to be a part of important discussions around the healing process for sexual assault survivors, the journey that entails, and the personal transformation that is required to move beyond the trauma to thrive again. I truly hope that this book will help open doors for those who couldn’t speak up; particularly survivors who feel silenced by their abuse. I want to hear their stories and be there to support them in any way I can.

Is there anything in the book that will be new information for those who followed your court cases closely?

Yes, a ton!  My childhood, family life and inspirations as well as what I experienced going through the trials, particularly the emotions that I was feeling, what I was witnessing in the courtroom. I write about the interactions I was having with my supporters, my counsel, family, District Attorneys and what I did to prepare for the trials even while under cross examination.

You’ve said you’re donating a portion of your book earnings to charity. Why did you want to do that, and what charity are you supporting?

The money is to help other survivors who have experienced trauma and sexual violence. Charities and Nonprofits rely on donations to fund programs to support survivors, and I feel we should make a conscious effort to keep those services alive by financially supporting organizations who are doing incredible work to support survivors in their communities. Current charities we support are Assaulted Women’s Helpline, London Abused Women’s Center and Victim Services Toronto.

Can you tell us more about Hope Healing and Transformation?

It’s a nonprofit that supports survivors on their healing path. We developed a trauma- informed App called the SAFEAPP. It has many resources and links to emotional support and free legal assistance to access some of the top sexual assault lawyers. As well, there’s a storytelling platform called SAFESTORIES, where we give you tools so you can start to write your own story.

What do you hope readers take away from the book?
I hope they will find inspiration and the courage within themselves to rise above their own life challenges, to find hope and healing in their own lives. I also hope that they are able to understand how profoundly sexual assault changes a person’s life. By sharing stories we can begin to help those whose lives have been impacted by sexual violence.

The Moment by Andrea Constand
September 7, 2021