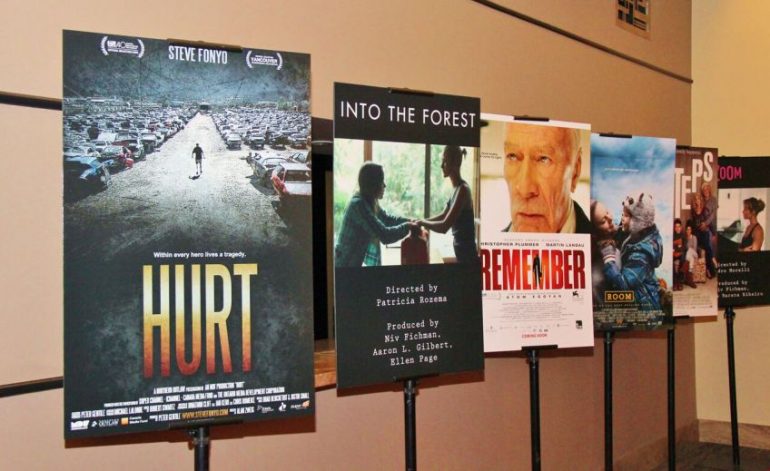 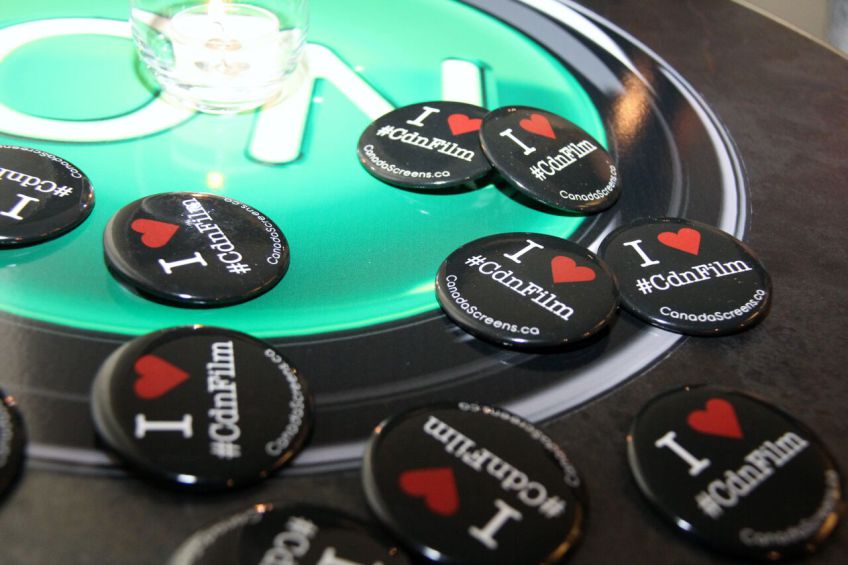 With the immense annual media attention of the Toronto International Film Festival (TIFF) worldwide. One of the major reasons for TIFF’s success is the support of the Ontario Media Development Corporation (OMDC). 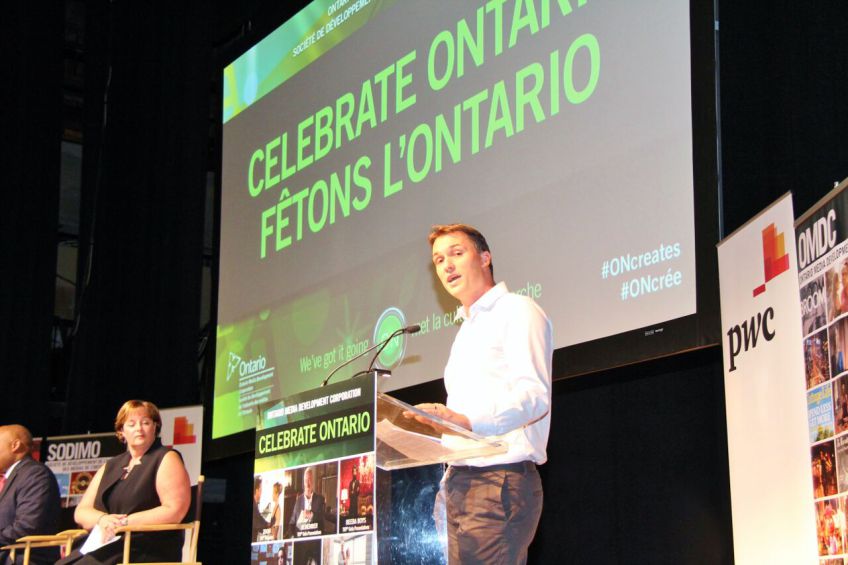 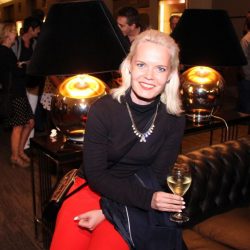 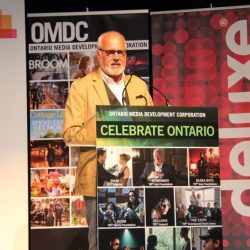 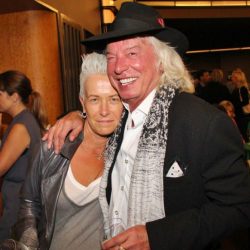 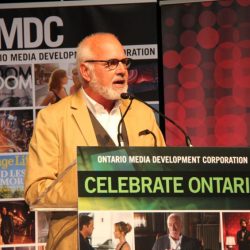 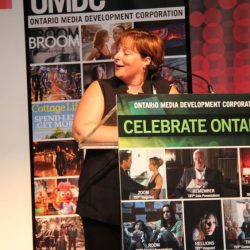 Deservedly, the OMDC held it’s “Celebrate Ontario” at The Carlu in downtown Toronto during the active TIFF season. 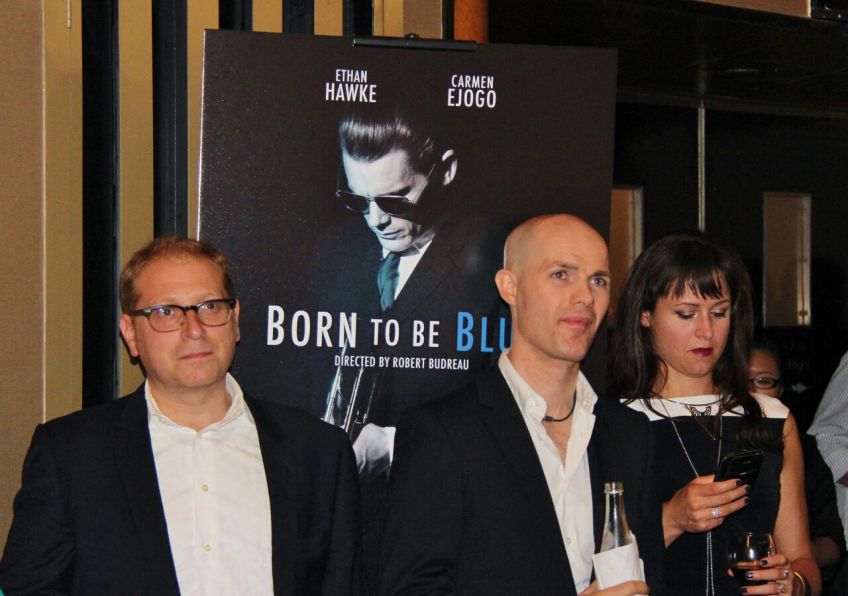 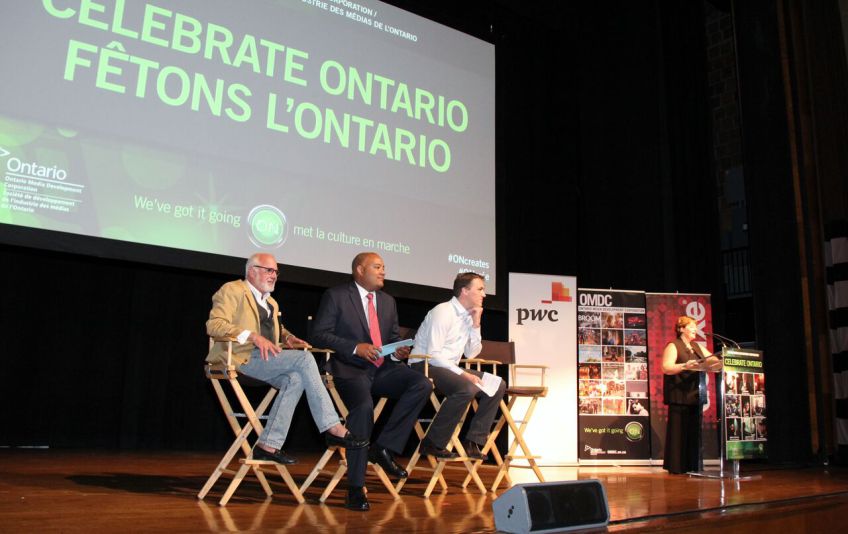 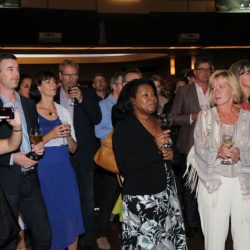 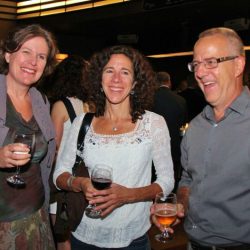 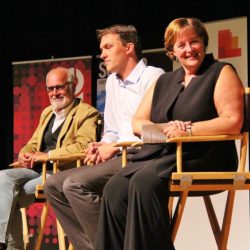 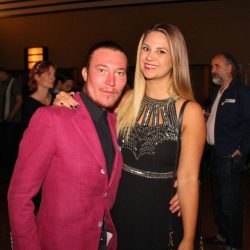 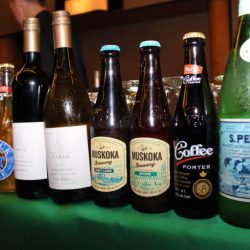 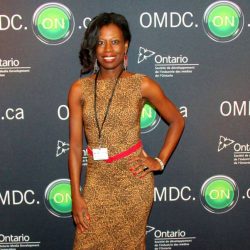 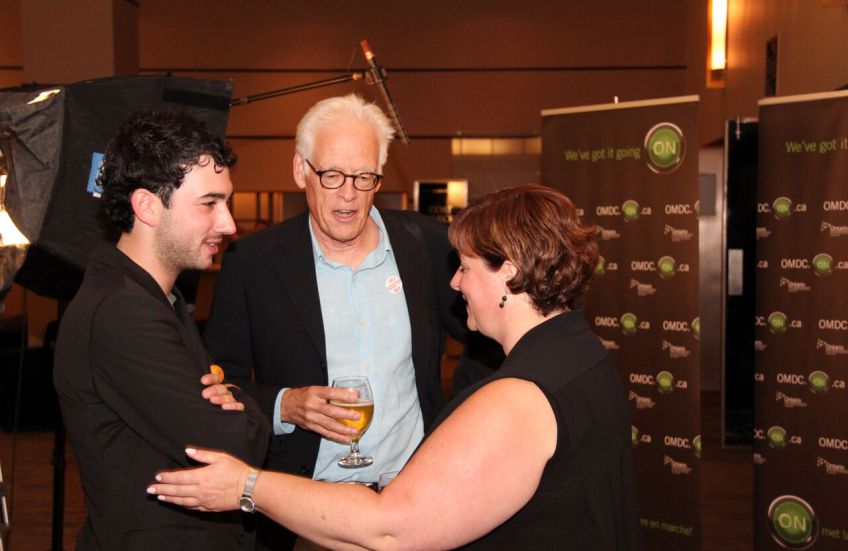 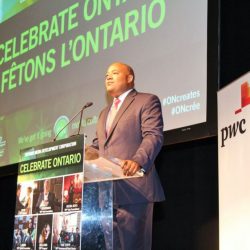 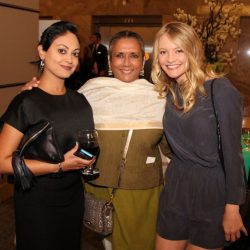 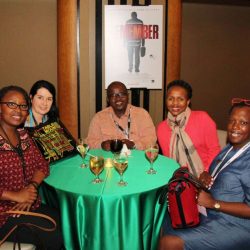 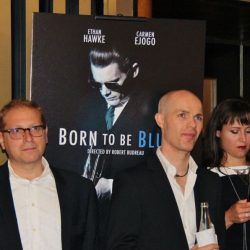 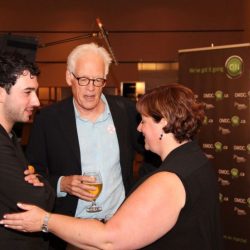 As well as an Irish/Canadian co-production, Room, directed by Lenny Abrahamson based on the award-winning Emma Donoghue book by the same name. Plus Brazilian/Canadian live-action animated feature directed by Pedro Morelli and co-produced by Rhombus Media called Zoom. 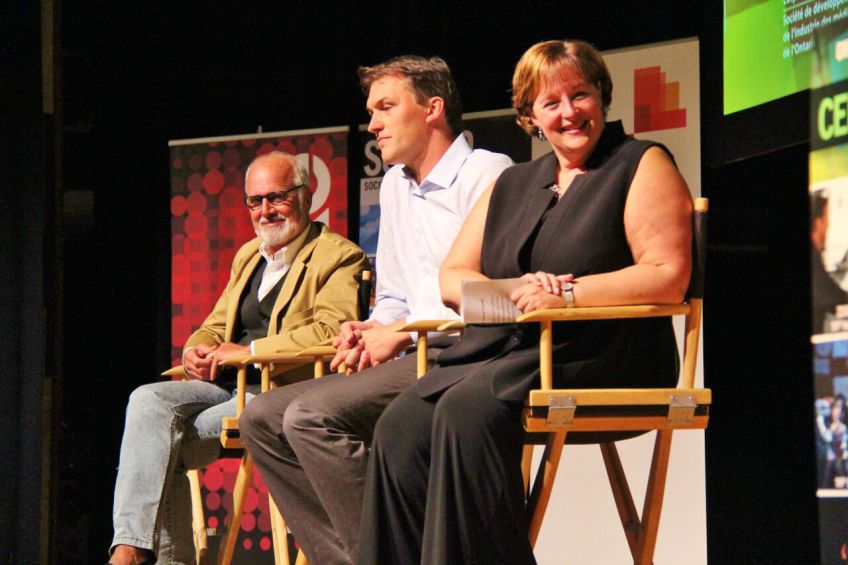 A very special thank you to Stefania, Narrative PR, OMDC and the incredible talented people in attendance. 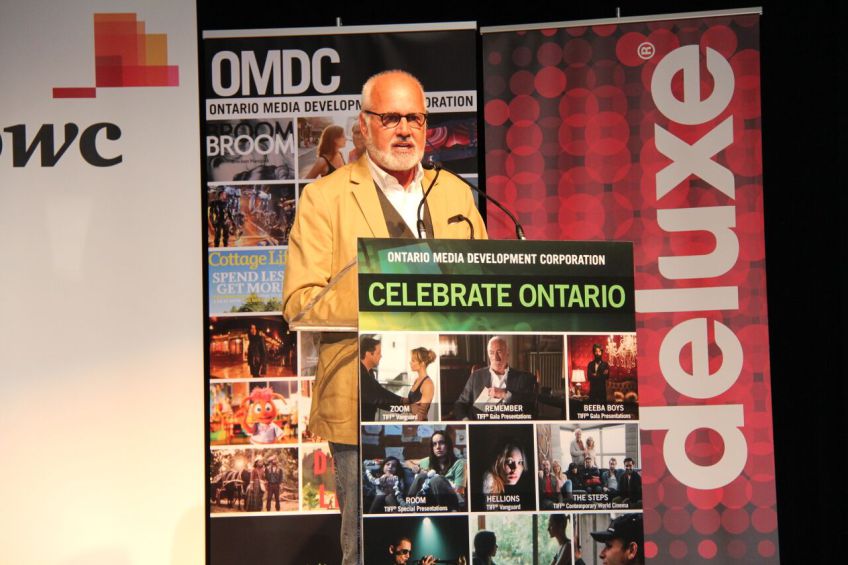