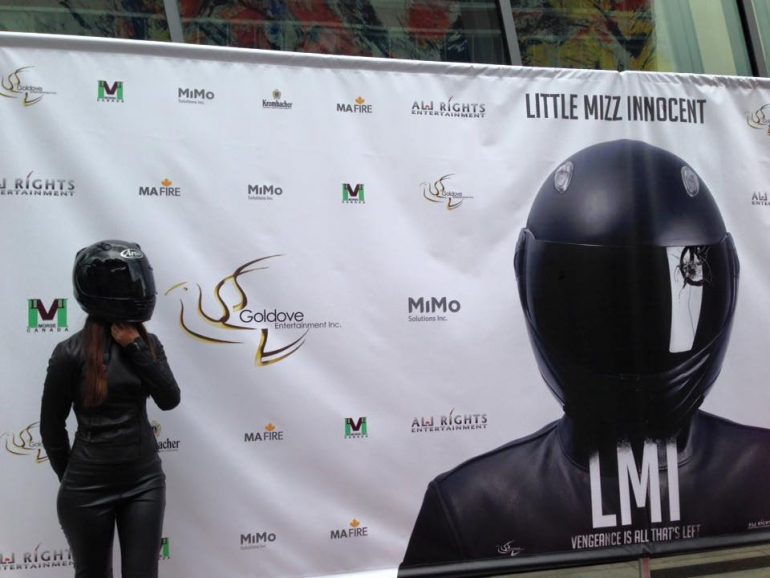 A seemingly innocent UN interpreter is caught between the
FBI and a criminal dynasty in a grapple for vengeance. 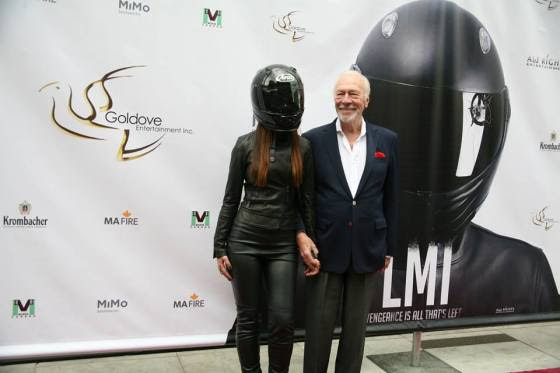 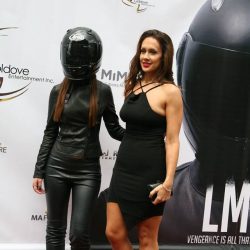 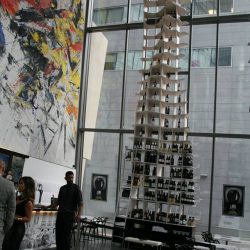 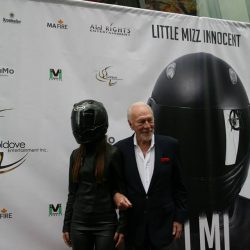 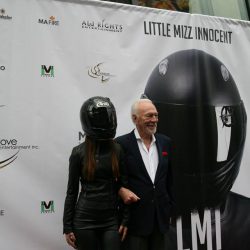 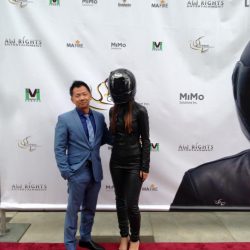 Production was spearheaded by Lynda McKoy, CEO & President of Goldove Entertainment Inc., based in Toronto and Los Angeles. Little Mizz Innocent is as an espionage global thriller in the vein of Ian Fleming’s 007 and Robert Ludlum‘s Jason Bourne series franchises. McKoy briefed and thanked the audience about the upcoming thriller.

The event was highlighted by legendary thespian, Academy-award winning, Companion of the Order of Canada, Christopher Plummer who graciously attended the event with responsive-thunderous applause and appreciative awe by the attendees. With a pedigree of Tony’s, Emmy’s, Genie’s, Oscar and notable world-wide achievements, the presence of Plummer during this years TIFF was a true highlight for this author and a valued treasured memory. 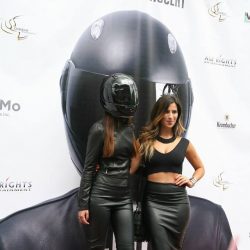 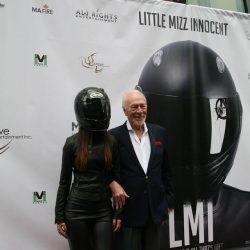 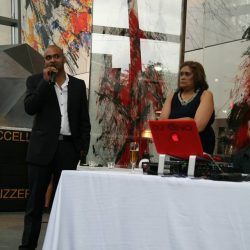 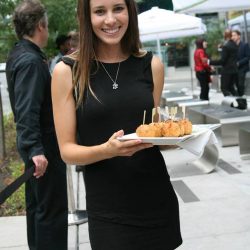 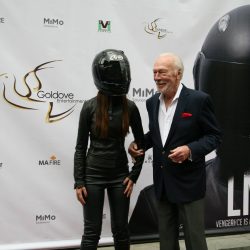 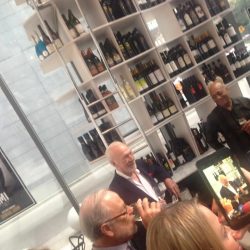 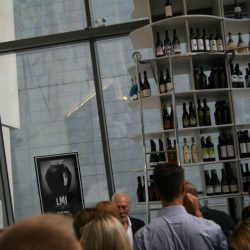 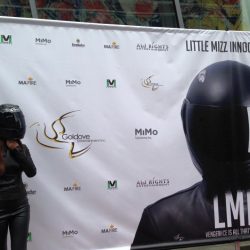 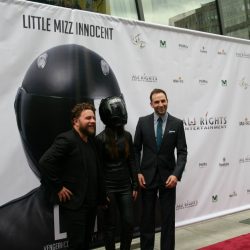 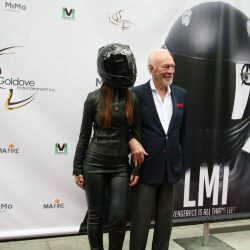 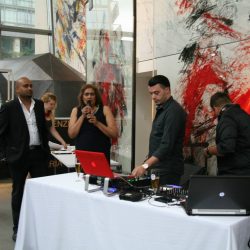 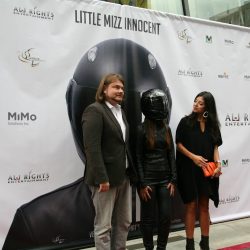 A very special thank to Amira, Pennant Media Group and Via Vai. 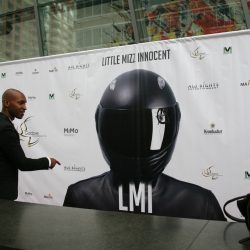 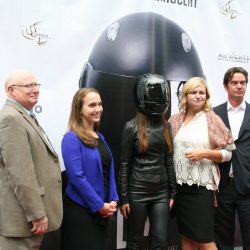 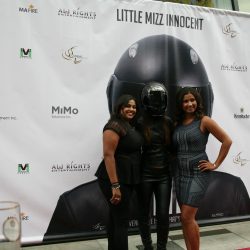 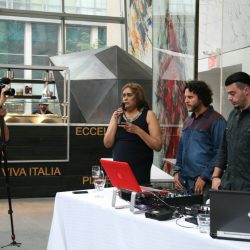 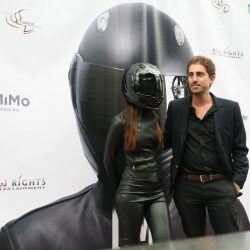 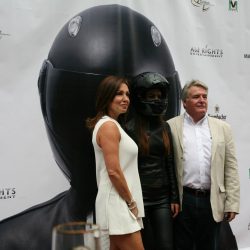 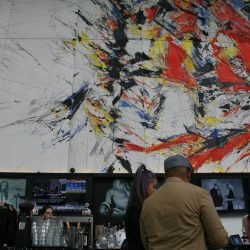 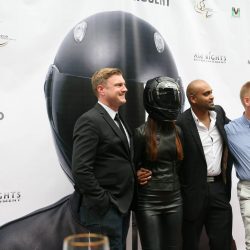 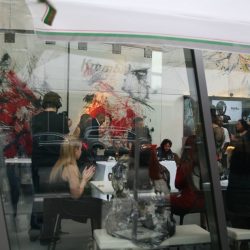