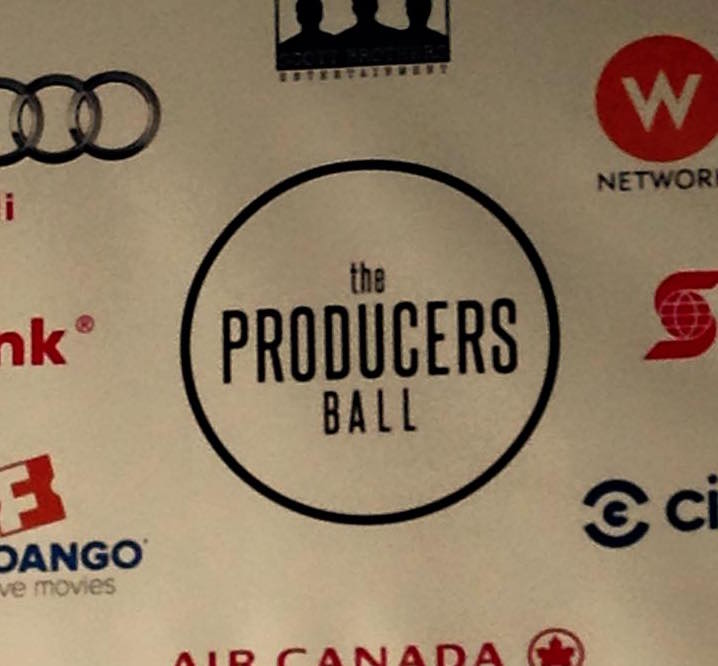 The common thread that has connected us globally throughout time has been film.  It has become a universal  vehicle which has opened our eyes to the commonalities of triumphs and struggles which face humankind no matter where you are in the world.  The theme of “Destination Anywhere” was very fitting theme for the Producers Ball.  The stories that are brought to life are thanks to the incredible producers we are so fortunate to have.  Dedicated and inspirational, they bring us compelling stories that take us on a journey to places that we may or may not have been to. 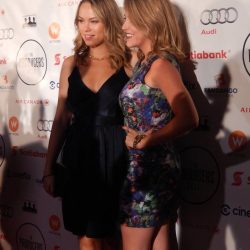 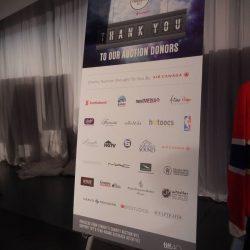 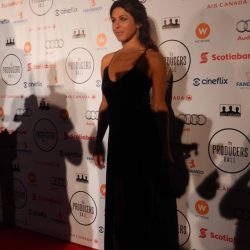 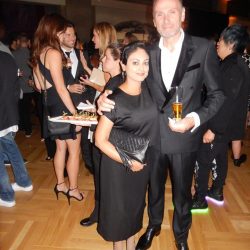 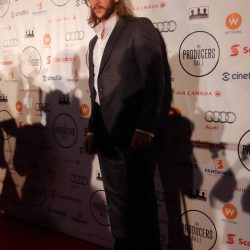 This year’s Producers Ball chose TIFF as its charity of choice.  If you didn’t realize TIFF was a charity here is a bit of background of the organization.

TIFF is a charity with a mission to transform the way people see the world, through film.  Film is a powerful medium that can change lives, spark imaginations, tell important stories and also connect communities.  The programming focuses on 4 key areas:  Community Outreach and Education, Film History and Preservation, Experimentation and Filmmaker Discovery and Development.

To host such an incredible night were the fabulous Drew and Jonathan Scott.  The positive energy and welcoming atmosphere that the two hosts created was out of this world.  Throughout the evening the two brothers made their way around the picturesque Royal Ontario Museum backdrop making sure that everyone was enjoying themselves and encouraging guests to participate in the silent auction which showcased some incredible items. 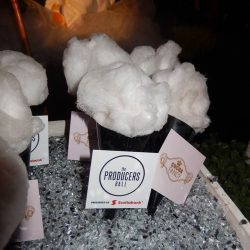 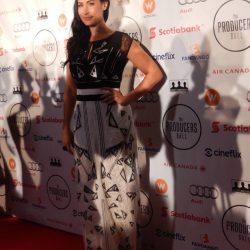 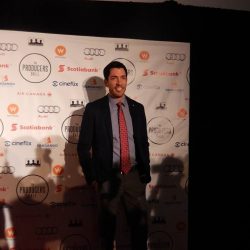 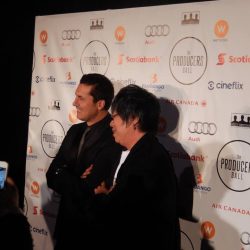 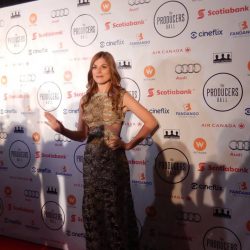 The evening highlighted fantastic food, drink and people.  Celebrity guests included Masterchef Canada judges Alvin Leung, Michael Bonacini and Claudio Aprile who were mixing and mingling within the vast ROM crowd.  Animal activist Pamela Anderson made an appearance with her son looking as fabulous as ever.  Matt Damon was there also along with Colin and Justin, Holly Hunter, and many more stars!

Scotiabank and Hello Magazine were the big Sponsors for the evening.  There was also Fandango, the W Network and Cineflix as supporting Sponsors. 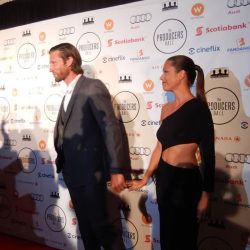 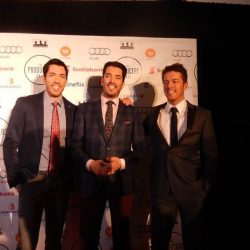 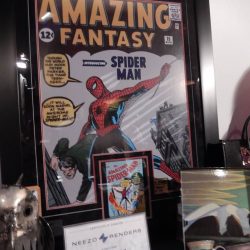 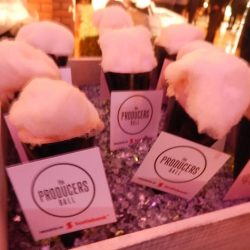 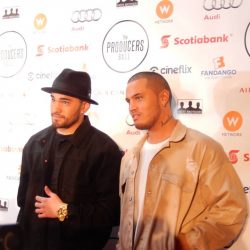 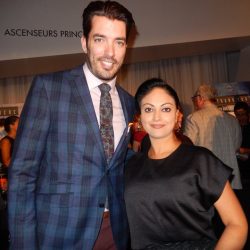 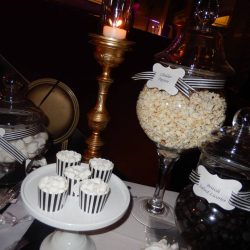 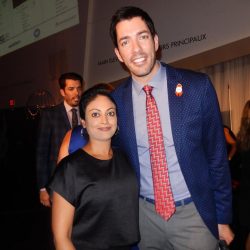 The décor was beautiful and the various treat stations were whimsical and we have Oh My Gosh Events to thank for that. The touch of having the ballerinas as well as having the coffee bar provided by Aroma Espresso bar as well as Purdy’s chocolates was a great added touch.  We also had Bottle Green, Boxed Water, Jackson Triggs, Steam Whistle also a part of the evening. 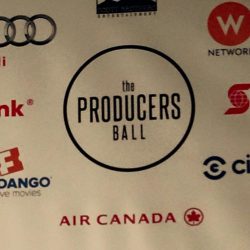 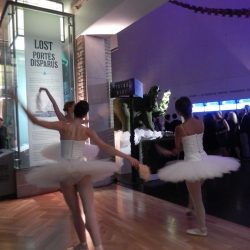 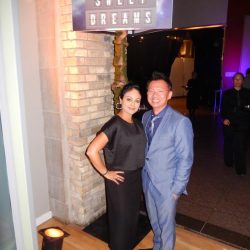 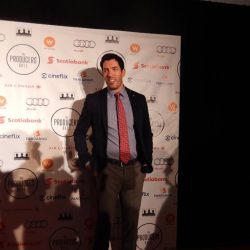 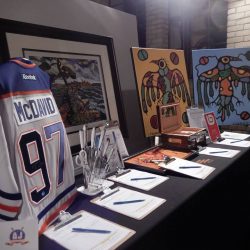 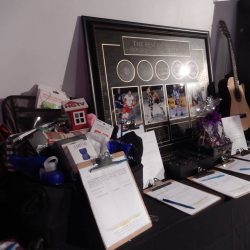 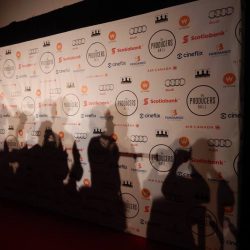 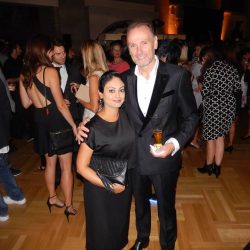 The Producer’s Ball was regal, magical and more importantly full of fun and laughs.  A beautiful night and definitely a highlight for the 2015 Toronto Film Festival.