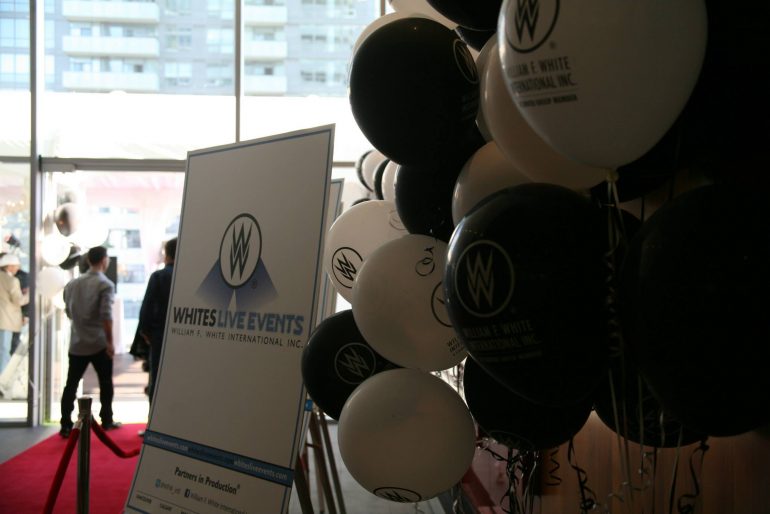 An incredible evening with a lot to celebrate for Paul Bronfman and his team.  The evening was spectacular at the TIFF Bell Lighthouse Malaparte Patio with tasteful décor along with scrumptious appetizers, drink, great music and of course great lighting — it was an impeccable designed production for all to enjoy! 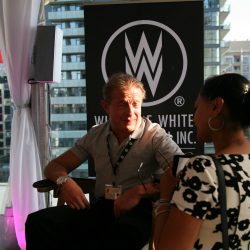 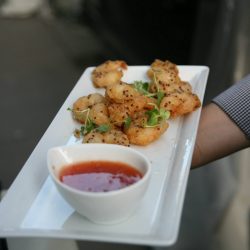 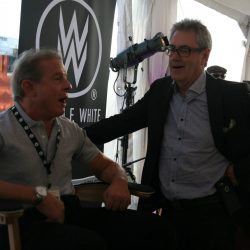 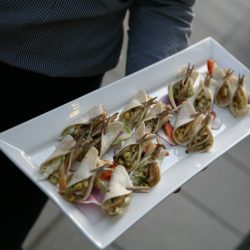 Mr. Bronfman was a gracious host and it was very evident of the huge respect and admiration he has garnered in the industry with an endless stream of people waiting to for their chance to talk to him throughout the evening.  Of course he is a very impressive man.  He is the Chairman/CEO of Comweb Group Inc. and William F. White International Inc., the Chairperson of Pinewoods Toronto Studios Inc. as a start.  He has been inducted into the American Academy of Motion Picture Arts and Sciences as an academy member, he has worked with hit legendary bands such as Supertramp and April Wine,  and also owns and operates Comweb Aviation Inc. an exclusive private-jet leasing company which provides first class, non-stop flights from Toronto to anywhere in North America.

Mr. Bronfman is the recipient of the honourable Life Member Award from the Directors Guild of Canada has also brought many humanitarian issues to the forefront.  This past summer he advocated for more wheelchair friendly accessibility for concerts and other events.  This was directed at Maple Leaf Sports and Entertainment  for their Air Canada Centre venue after this summer’s U2 concert where Mr. Bronfman was not able to view the concert since other patrons were standing in front of him during the concert.  MLSE responded that there would be a ramp installed to address the issue and Mr. Bronfman is hoping to enjoy this new addition at the opener of the Toronto Maple Leafs hockey game on October 7th.

Speaking to Mr. Bronfman it was very clear that he is very dedicated in helping to develop the next generation of experts in the field of production services, studio facilities, equipment and technical expertise in the Canadian and international film and television industries. 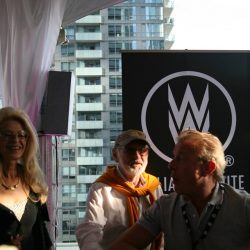 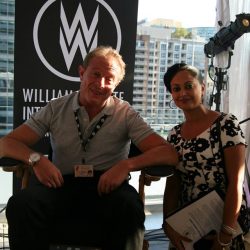 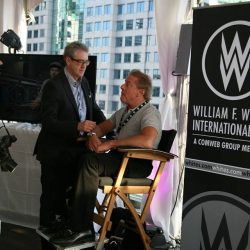 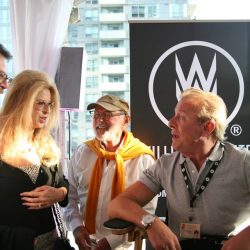 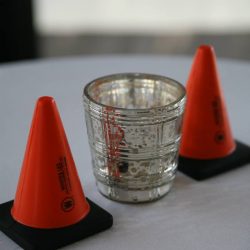 Here is an excerpt of my interview with him at his TIFF Party:

SR: With the Ontario film industry, what do you find is the most challenging at this point?

PB: The most challenging thing is to find studio space for people. You have Cinespace (and a handful of others) – there’s not enough studio space. The economics are difficult to finance a film studio, it’s real tough to make it work.

SB: Do you feel the film industry is growing to the extent that we’re not ready for it?

PB:  We continue to bring young people into the business, us older ‘fellas’ that have been around – this has been my 37th TIFF if you can believe it — our job is to mentor and train and the next generation — we’ve spent  a lot of time doing that… 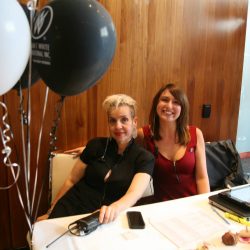 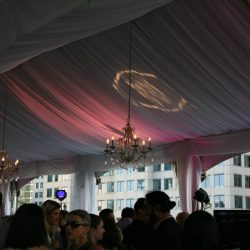 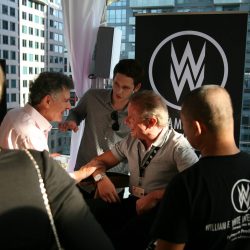 Among the notable guests was the appearance of Academy Award winner Norman Jewison (In The Heat of the Night, Moonstruck, The Hurricane, etc.) and comedian Colin Mochrie (Whose Line Is It Anyway?) among the slew of prized Canadian talent. 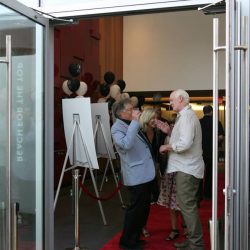 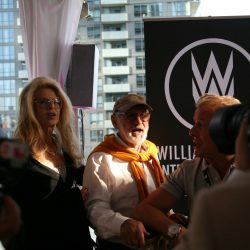 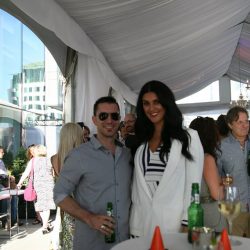 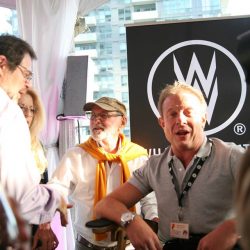 The hospitality and amazing welcoming environment provided by Mr. Bronfman was very much appreciated by all the attendees.  A very special thank you to Mr. Lowell Schreider, Director of Marketing and Communication for providing such a fine opportunity to connect with such a legendary and talented man.