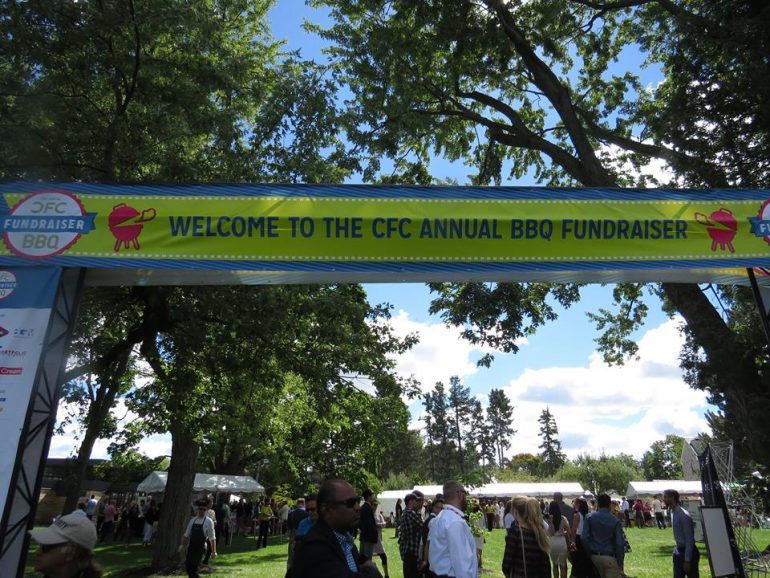 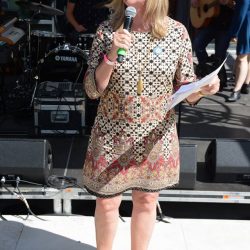 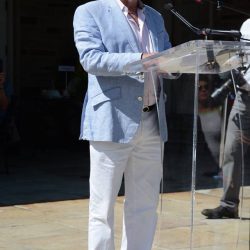 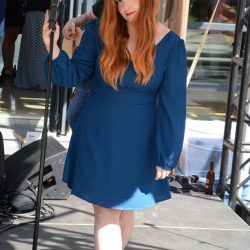 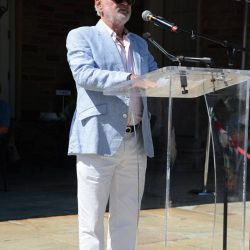 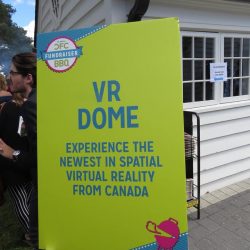 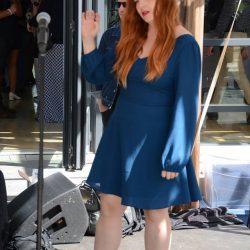 Founded by Award-winning Director/Producer Norman Jewison in 1986, the CFC opened its doors in 1988 as an advanced film school on Windfields Estate in Toronto, Ontario. Its mission is to invest in and inspire the next generation of world-class Canadian content creators and entrepreneurs in the screen-based entertainment industry.

The CFC delivers a range of multi-disciplinary programs and initiatives in film, television, music, screen acting, and digital media, which provides industry collaborations, strategic partnerships, and business and marketplace opportunities for talent and participants

Many guests supported the fundraiser by donating generously to the Give 2 Getaway raffle, with prizes (a $3,000 travel voucher and a 2016 Cadillac Escalade Rental) donated by Stage and Screen Travel Services and official automobile partner and sponsor Roy Foss Motors Thornhill, respectively. 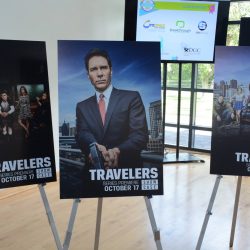 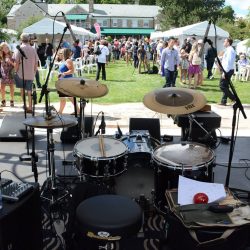 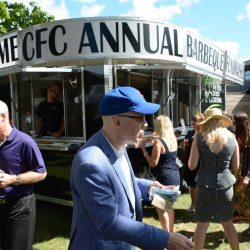 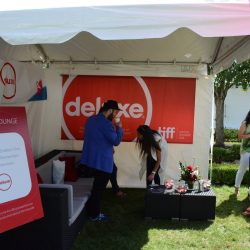 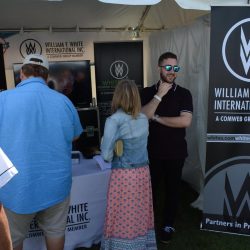 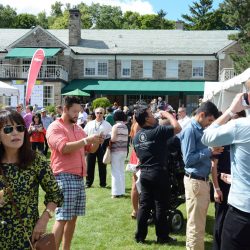 As legendary director/producer Norman Jewison reminded the audience, “not only is TIFF showcasing our talent to the world, but they’ve brought the world to Toronto, and Canada.”

Thus, it is important that the CFC continues to receive support, please visit online CFCcreates.com to find out more.