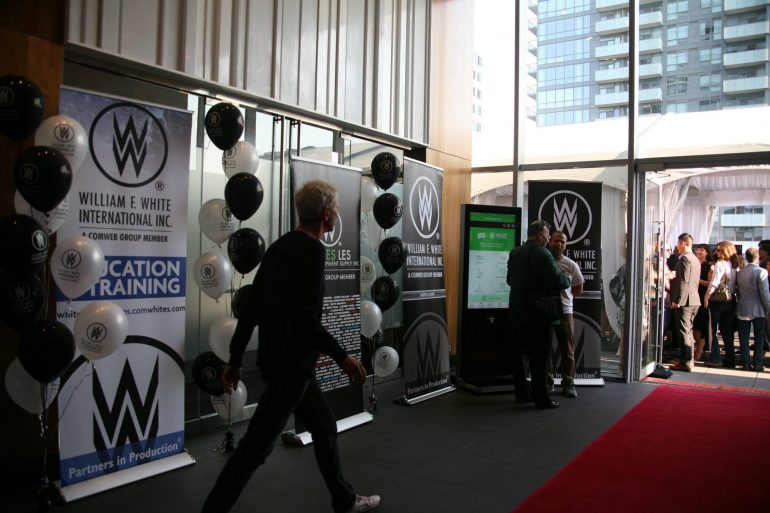 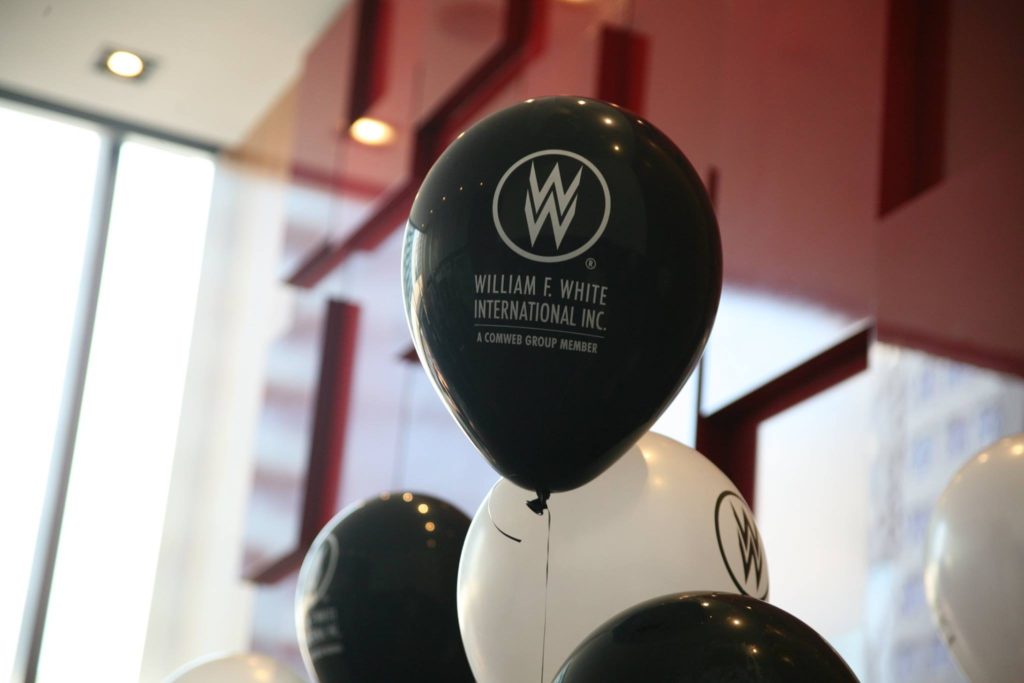 Every year, one of the TIFF industry highlights is the annual William F. White International’s TIFF WHITE PARTY  hosted by CEO Paul Bronfman and his stellar team. 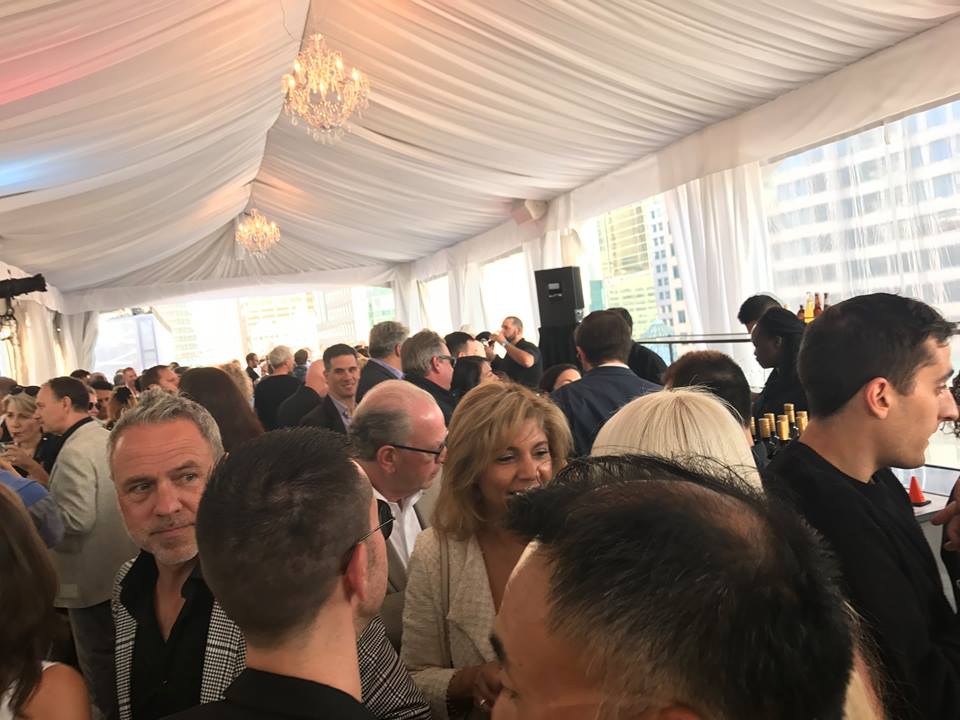 “I’m bullish on our industry”

Equally impressive, Mr. Bronfman’s son Jonathan Bronfman has forged his own path as a film producer with an equally accomplished long list of production credits, including selection in this year’s TIFF Contemporary World Cinema program with film Pyewacket.

As with every passing year, William F. White International (Whites) is heavily involved in the behind-the-scenes of the Canadian film sector. Offering new innovations & developments that not just entertains millions of viewers in front of theatres and screens, but creating sustainable film infrastructure that quarterbacks Canada’s growing reputation in the sector. 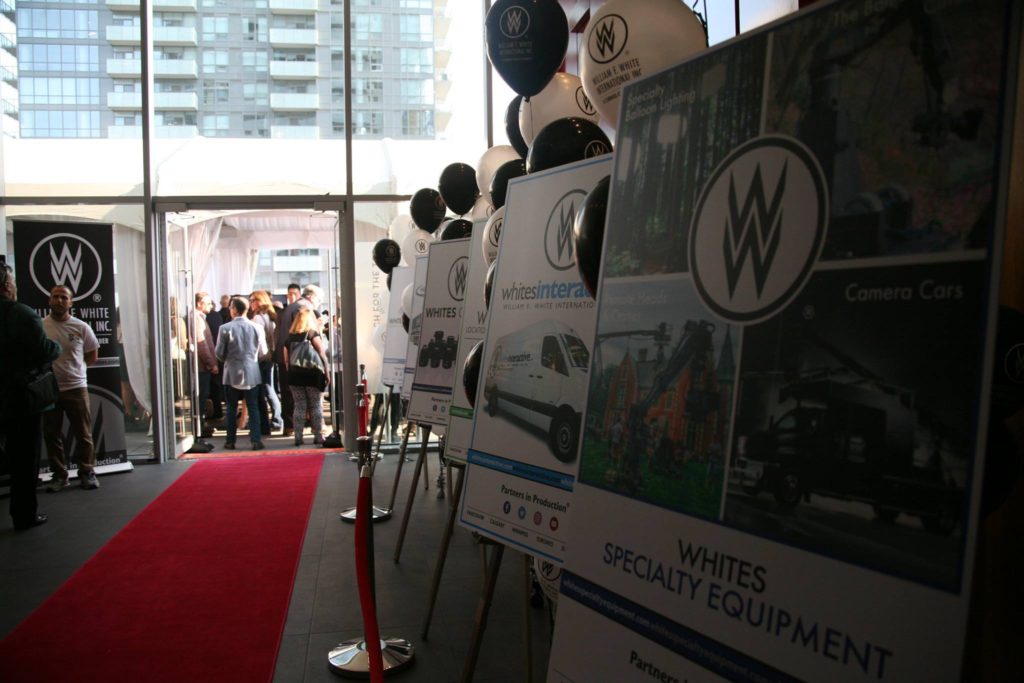 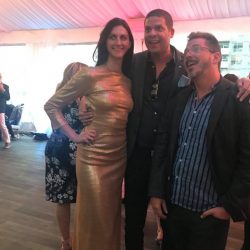 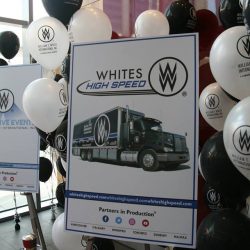 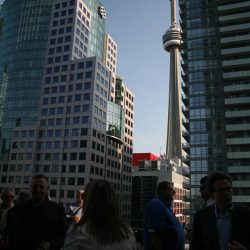 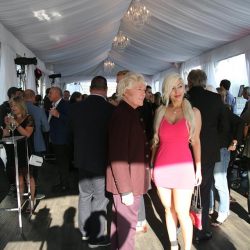 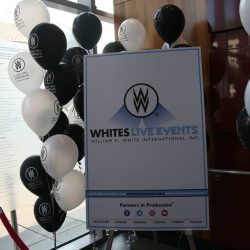 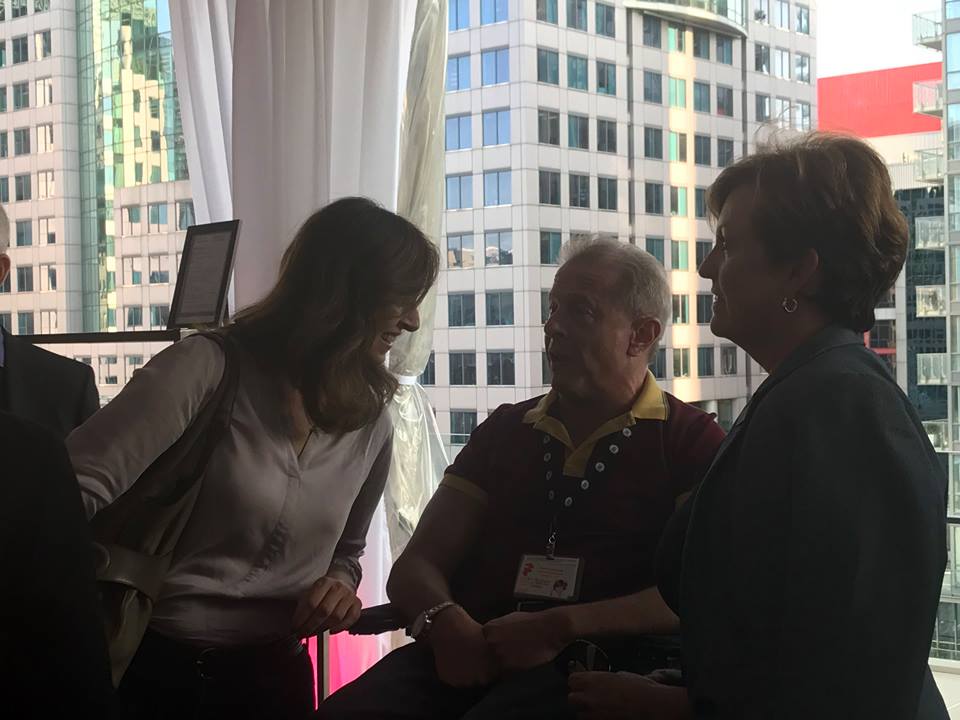 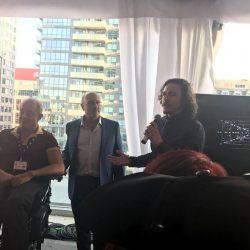 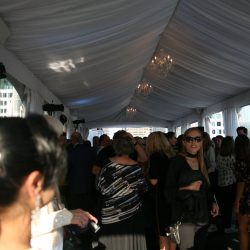 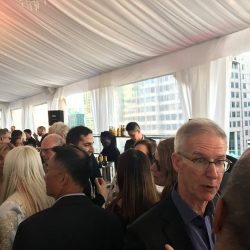 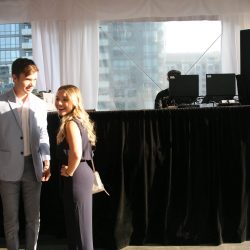 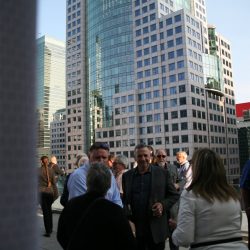 The city of Toronto and it’s surrounding areas have steadily become the prime shooting location(s) for studio productions worldwide. 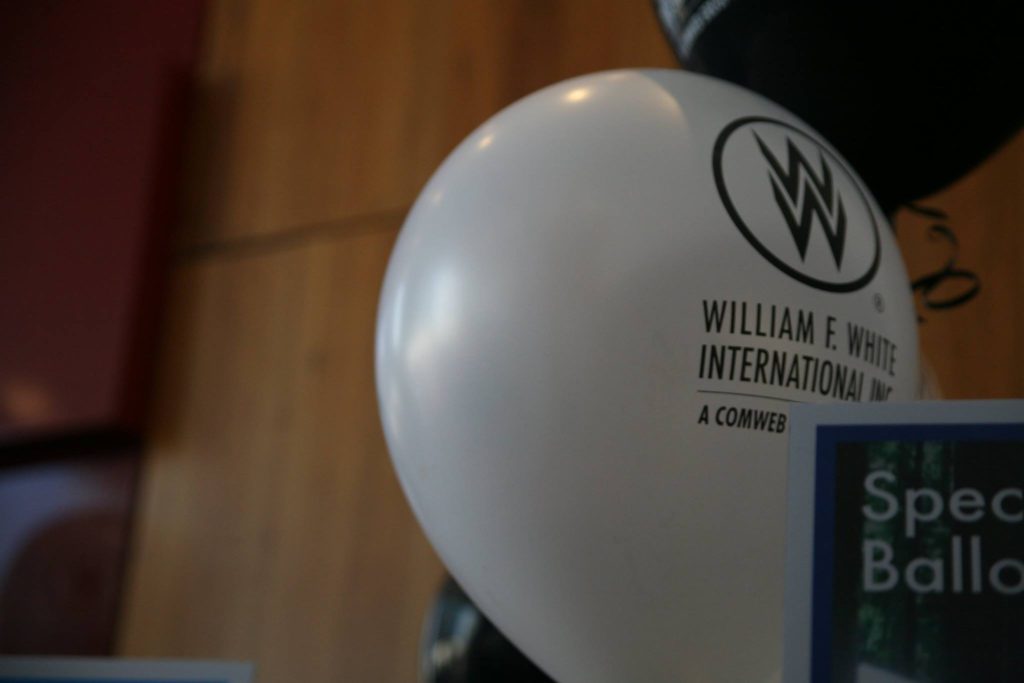 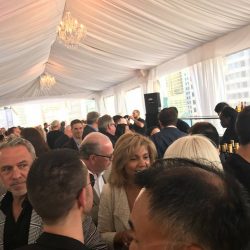 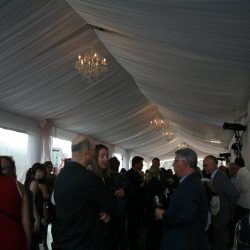 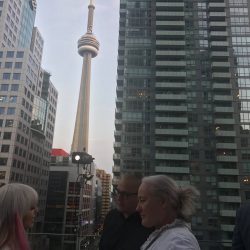 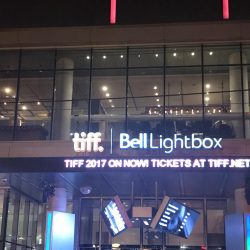 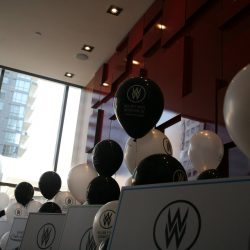 Whites‘ revolutionary mobile app Croogloo is in full service to the industry, centralizing production management to streamline and digitize the way crew information is distributed and obtained.

Industry education plays a key role by Whites, offering mentorships, scholarships, sponsorships and institutional support to the next generation of industry recruits.

Headquartered in Winnipeg, the National Screen Institute – Canada (NSI) is a charitable, not-for-profit organization involved in film, television and digital media training education for writers, directors and producers. NSI market-driven courses have led to successful careers for graduates by strengthening their skills and giving them a competitive edge. The most recent alumni survey, 87% of respondents are working in the film and TV industry. 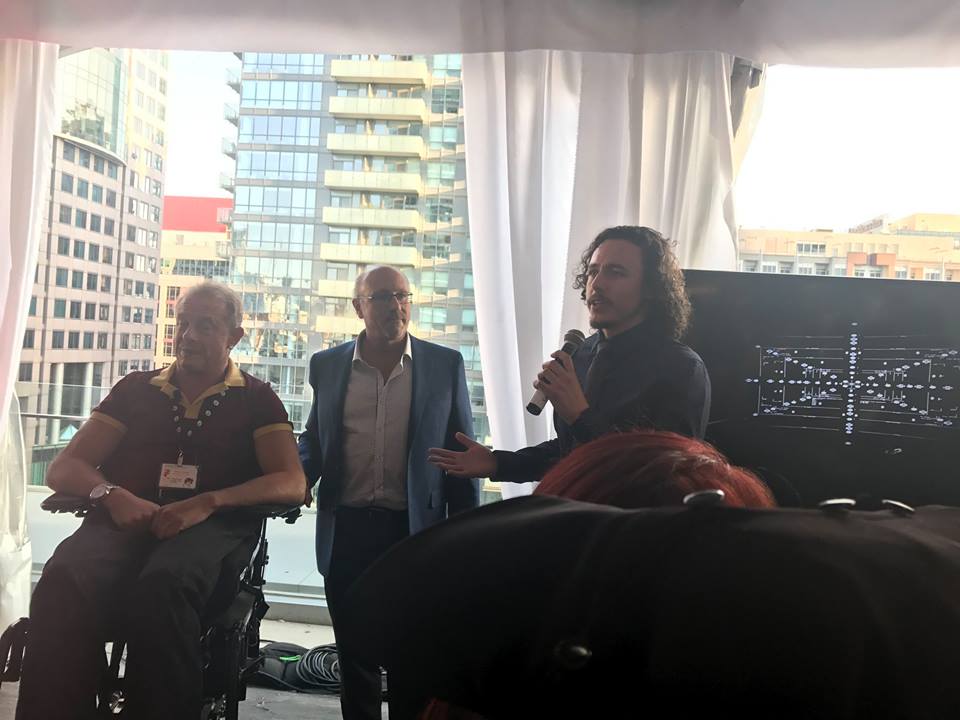 The event also served to present the latest winner of the William F. White/Vilmos Zsigmond Cinematography Scholarship, this year’s winner was Everett Sokol, “This being my first time attending TIFF, it was an unforgettable experience. With the support from William F. White, I was able to meet the best people in the industry. Whites gave me the an opportunity to establish connections in the industry I never would have been able to make before”.

Start the party with some AC/DC!

You can't start a party without a little AC/DC "Highway to Hell"!TIFF White Party 2017

As the entertainment landscape continues to change, disrupt and evolve at breathtaking speed, Mr. Bronfman and his team are well-equipped to lead the charge to cement Canada’s prominence to the world. 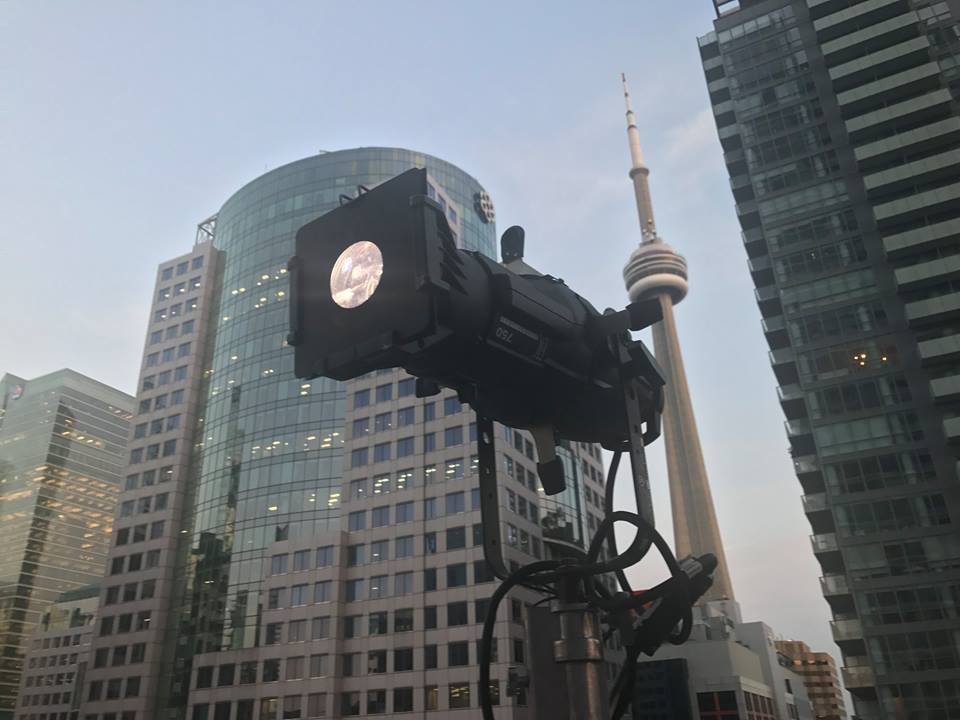