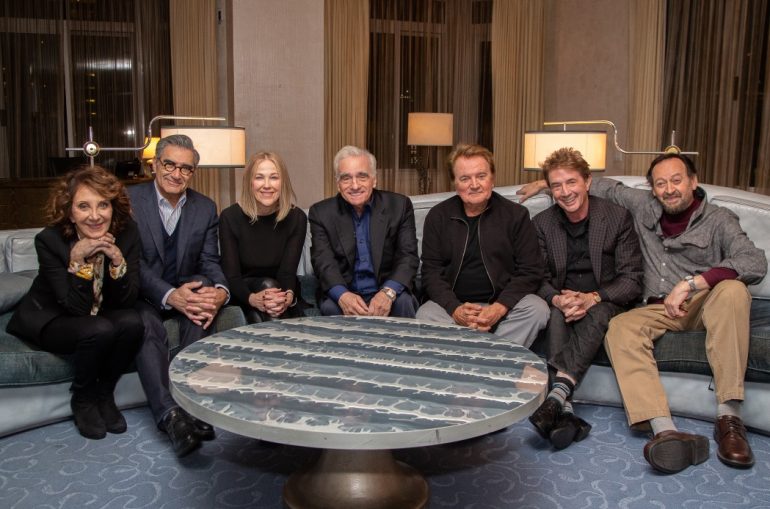 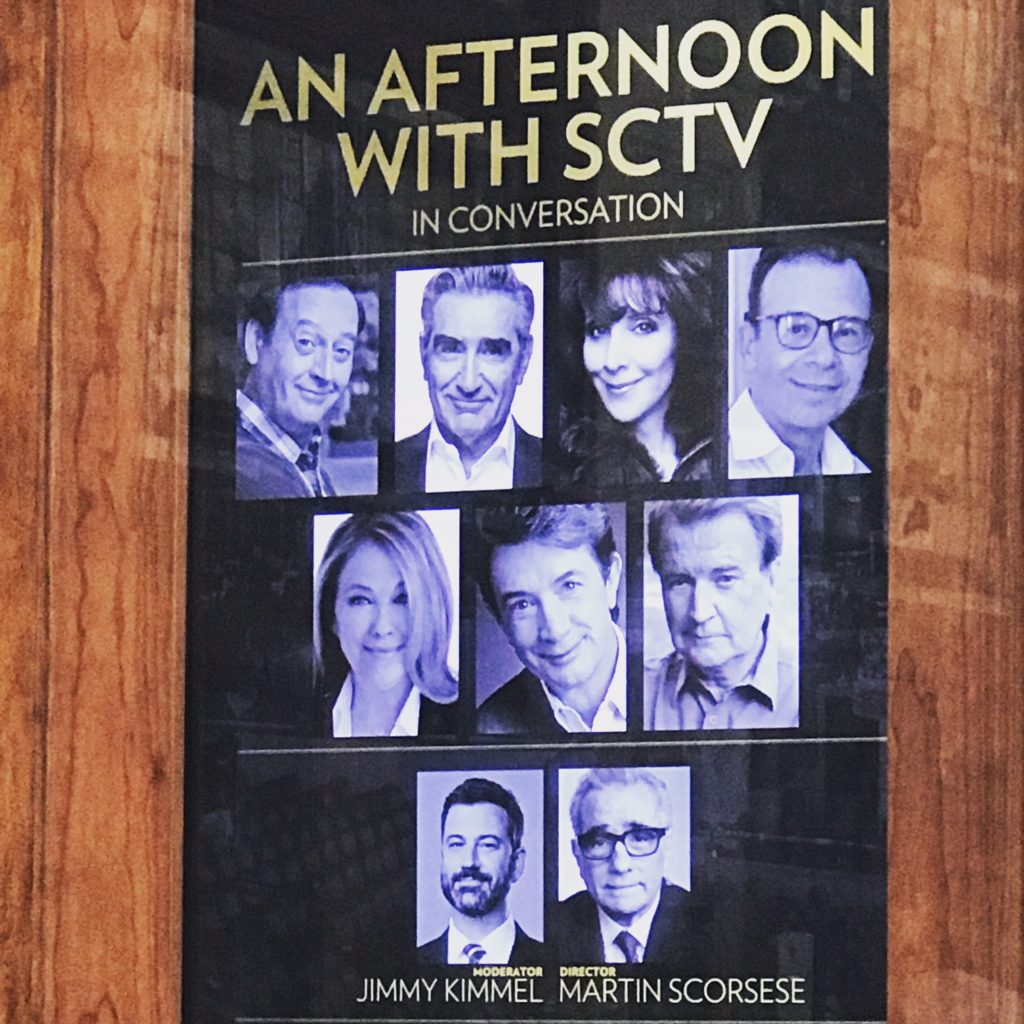 “…Second City Television (or SCTV, as it was commonly known), was friendlier, weirder, and more lovingly produced…SCTV can never really get old, because it was, in essence, timeless.” – Esquire Magazine

The reunion special is set to make its debut in 2019. Under the partnership, Netflix will premiere the title globally in all territories, with the exception of Canada, where it will premiere exclusively on CTV. Following CTV’s airing, the SCTV comedy special will be available exclusively on Netflix in Canada and worldwide.

This Sunday, May 13, the original SCTV cast members will gather in front of a live audience at Toronto’s iconic Elgin Theatre. Dubbed “An Afternoon With SCTV”, the taping features Jimmy Kimmel moderating a panel conversation, as the comedic actors recount their various experiences about the making of the influential and legendary series.

“SCTV is a Canadian television classic that catapulted the careers of some of the biggest names known in comedy,” said Randy Lennox, President, Bell Media. “We are honoured to partner with Netflix as the official Canadian broadcaster of the comedy special, and look forward to Scorsese’s genius homage to a show that has such enduring legacy.”

“It’s been a two-year, rumble-tumble journey to get us to this incredible live event,” said Andrew Alexander, CEO and Executive Producer, The Second City. “Randy Lennox has been a passionate supporter from day one, and it’s thrilling that Netflix and Bell Media have come together to help us memorialize this historic moment in television history.”

Dubbed by Entertainment Weekly as one of the “100 Greatest TV Shows of All Time,” SCTV aired for six seasons between 1976 to 1984, becoming a pop culture touchstone. With 13 EMMY AWARD® nominations, SCTV was one of the first television series to consistently skewer television itself, and chronicled the characters – both in front of and behind the camera – of a critically underfunded television station in Melonville.

The SCTV reunion special is produced by longtime SCTV Producer Andrew Alexander of Second City Entertainment, Emma Tillinger Koskoff of Sikelia Productions and in partnership with John Brunton and Lindsay Cox of Insight Productions (THE AMAZING RACE CANADA, THE LAUNCH), and is directed by Martin Scorsese for Netflix and CTV.