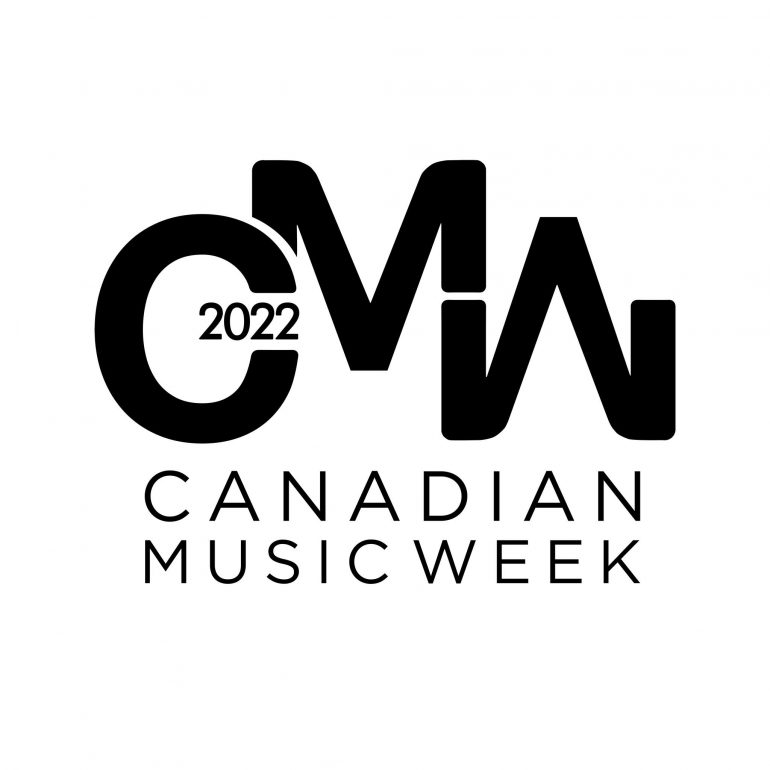 8 months ago no comments

“The most disruptive force in the music business, changing the game for songwriters and artists”

Canadian Music Week is delighted to announce that Merck Mercuriadis, global industry leader and Founder and CEO of Hipgnosis will make the keynote speech at the 40th CMW Music Summit on June 9, 2022.

Merck Mercuriadis, a Canadian born music veteran, is the Founder of Hipgnosis Songs Fund Ltd (SONG.L), the world’s biggest listed songs fund, and Founder and CEO of Hipgnosis Song Management. Hipgnosis Songs Fund is listed on the London Stock Exchange and a constituent of the prestigious FTSE 250. Last October, Hipgnosis announced a partnership with the Blackstone Group for a second fund with an initial $1bn to invest.