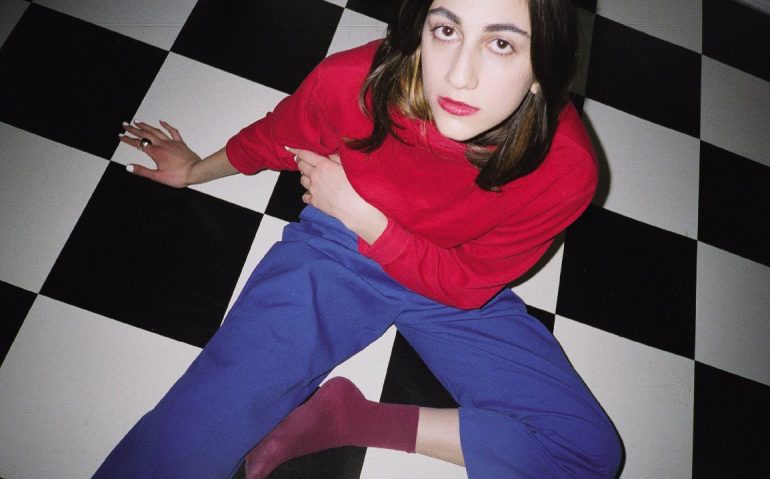 On your CMW MUST WATCH LIST is Montreal native Common Holly

A quick chat with Common Holly before her show at The Garrison (May 12):

Originally from New York and raised in Montreal, how has Montreal impacted your sound?

Montreal puts pressure on its artists to do things a bit differently– I think it has a habit of bending genres because of that. Gotta keep it weird.

Now touring various locations (globally), has that impacted, or do you feel it will impact your songwriting?

I think environment always impacts songwriting… I wrote the song The Desert from a desert near Green Valley, Arizona. I wrote Playing House from a cabin in Quebec.

Location(s) or cities you are looking forward to visiting? And why?

I’m excited to go to Munich, they say it’s the new Berlin (what does that even mean I don’t know but it sounds cool) 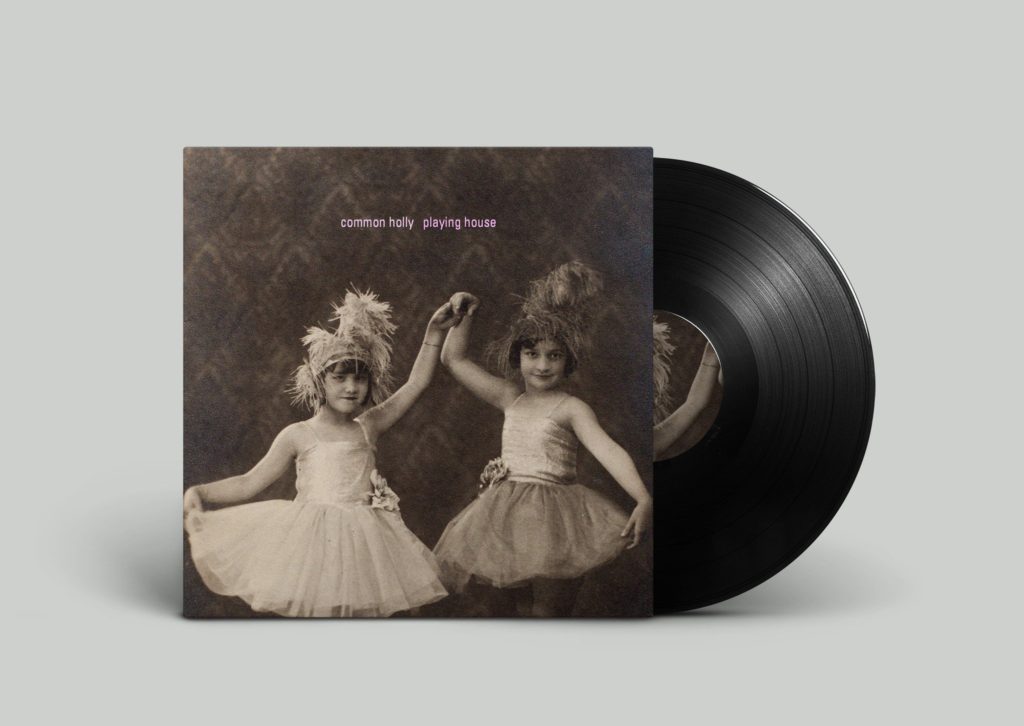 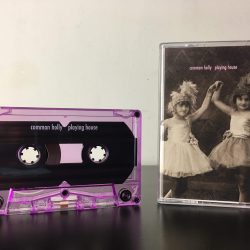 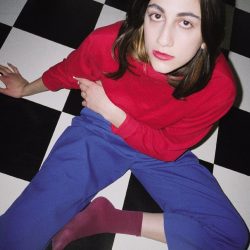 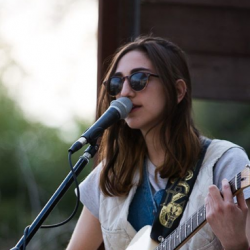 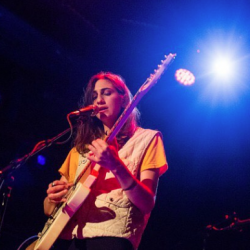 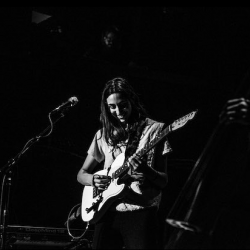 From nearby Montreal, I assume you’ve visited Toronto in the past. Are the music scenes similar? Dis-similar? Compared to other countries?

Well you know what happens when you assume…

But also yeah, I feel like Torontonians are maybe more interested in enjoying your music than Montrealers are. In Montreal everyone ever is in a band, so I think that people there expect not to be impressed, but my experience in Toronto has often been that audiences are looking to enjoy what they see because they’re not oversaturated. It’s rather refreshing.

Touring with other artists, what has been their best practical “touring” advice? 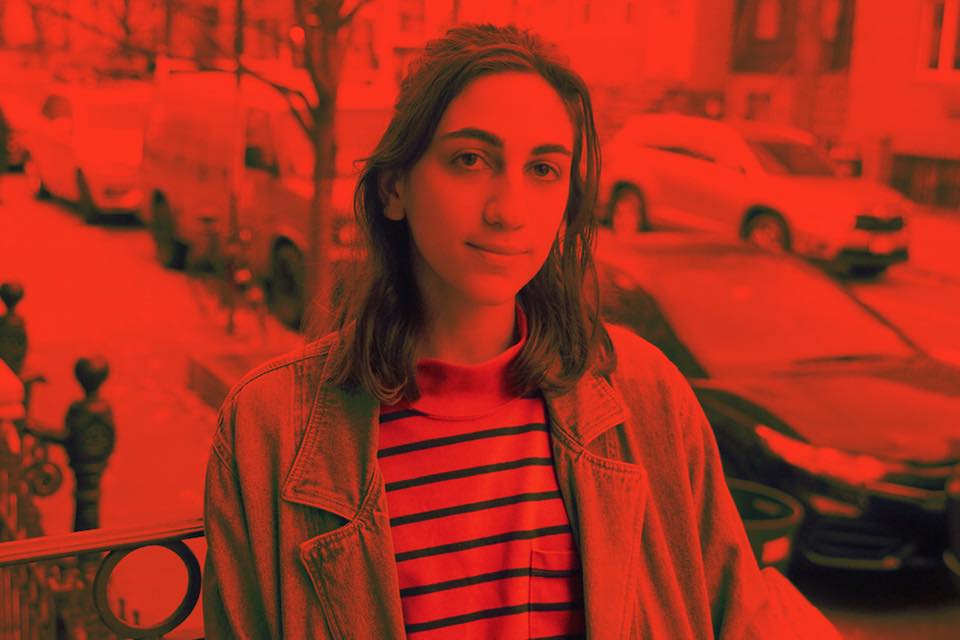