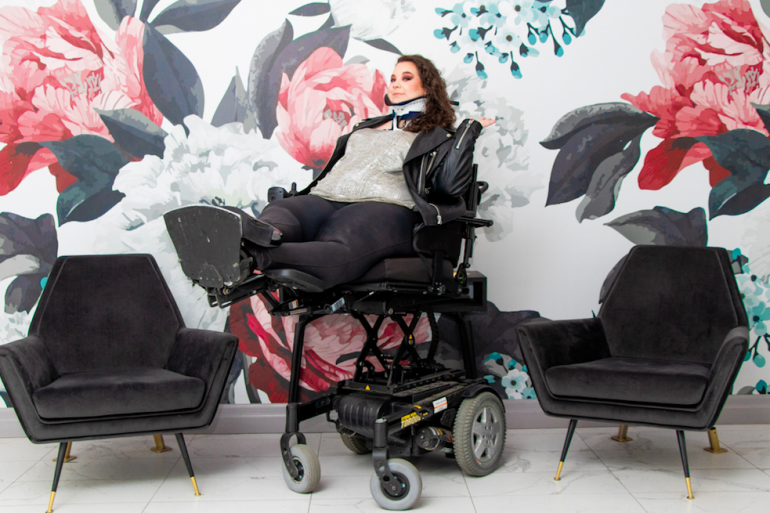 2 years ago no comments

The ReelAbilities Film Festival Toronto is happy to announce their Fall Programming, including  ReelEducation Film Engagement Days and the RAFF Comedy Night, taking place online October October 21-23, 2020. These events were previously scheduled for Spring 2020. ReelAbilities Film Festival showcases work about Deaf and disability cultures and by filmmakers and artists with disabilities and/or who are Deaf.

ReelEducation Film Engagement Days, celebrating disability and inclusion through film, has been modified from an in-class and school field trip opportunity for youth to a two-day online event, as part of the City of Toronto Cultural Hotspot Signature Project. From October 21-22, ReelEducation will offer free online programs including film screenings, workshops and panels.

ReelEducation participants will experience workshops including: the Animation Workshop, led by Cristal Buemi from Toronto Animated Image Society, where students will make Thaumatropes, an optical toy that was popular in the 19th century; and the All-Abilities Seated Movement Workshop, led by Lavinia Butuza from DAREarts, where students will be guided in choreographed seated exercises to show that movement can be accessible to all abilities.

After a sold out show at Crow’s Theatre in 2019, RAFF Comedy Night returns October 23 for an online presentation hosted by Ophira Calof. RAFF Comedy Night will feature a dynamic range of comedy, music and clown performed by amazing Deaf and Disabled artists along with their collaborators. Performers will include Courtney Gilmour (Just For Laughs), Ken Hall (The Umbrella Academy), Desiree Walsh, The Two Natashas (Tasha Bacchus and Gaitrie Persaud), Velvet Wells, Avan Porte, The 2-CPOs (Tim Rose and Sivert Das) and more!

ReelAbilities Film Festival was established in New York in 2007. In 2016, it crossed the border into Canada as ReelAbilities Film Festival: Toronto, making it the first international chapter of the Festival. The ReelEducation program provides free resources throughout the year for educators and administrators to teach students about inclusion, empathy, universal design, mental health and stereotypes, as well as attitudinal and employment barriers.