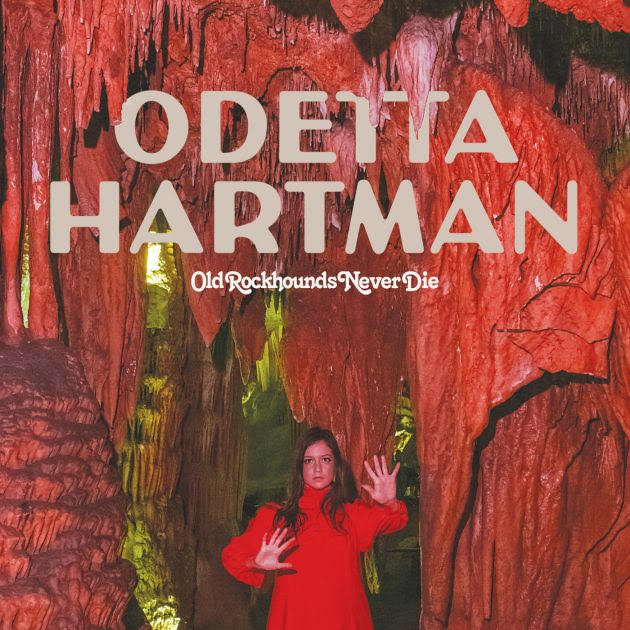 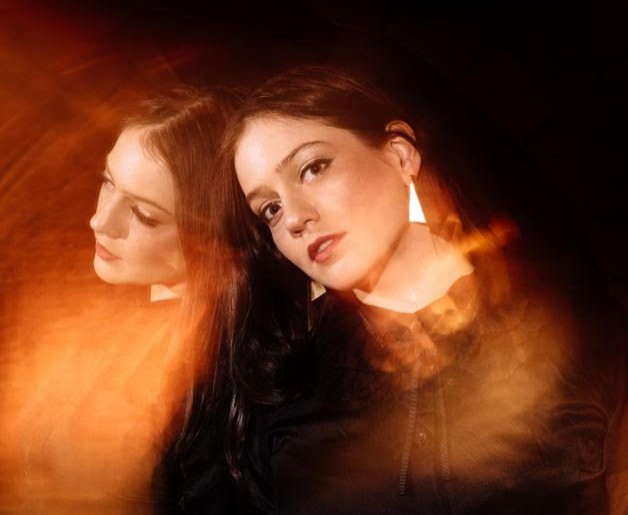 “She’s one of those artists that the second you lock into her world, it all kind of makes sense and it’s all-consuming and sonically just sounds brilliant.” — BBC Radio 1

Opening for the Ballroom Thieves at The Drake Hotel (Dec 15) is Odetta Hartman, raised by pioneering parents on the Lower East Side of Manhattan, NYC,  Odetta’s milieu was a “colourful culture of artistry,” that included early exposure to community activism, renegade film screenings, poetry readings and trips to CBGB’s.

A classically trained violinist with a penchant for back-porch banjo, Odetta combines these variegated sounds of her childhood with her personal passion for folk music and the musicological legacy of Alan Lomax.

“Like so much of Odetta Hartman’s music, [Old Rockhounds Never Die] draws from many styles and eras at once, while sounding like nothing and no one else.” — NPR

Odetta Hartman’s second album Old Rockhounds Never Die is a bonanza of beautiful contradictions: intimate yet fiercely internationalist, spiritual and yet tangible, sweet and also sexy. It convenes with the ghosts of the past while marching relentlessly forwards.

If fun is the operative word, then it should also be noted that Old Rockhounds Never Die is an album featuring a dust-bowl murder ballad called “Misery” replete with gunshots. With Odetta Hartman it’s always about those beautiful contradictions.

“In a musical ecosystem where singular is overused and haunting is all but nauseating, Hartman and Inslee’s work here is deserving of such accolades. There is nothing quite else that ties together such imaginative incongruence with ease, a quilt of scraps that cannot be replicated. What should be a hot mess is a marvel, a constellation of sounds shining bright and mysterious.” — Pitchfork