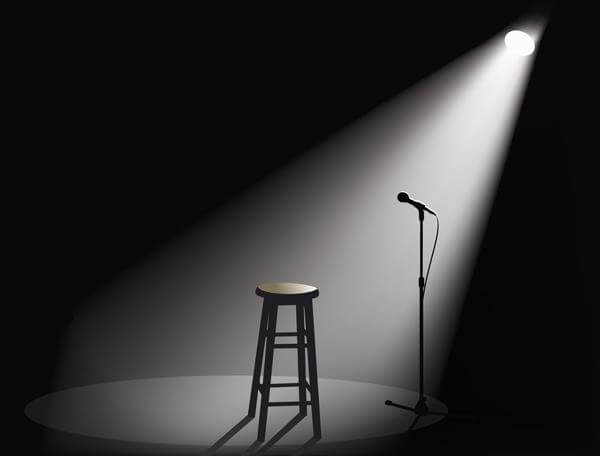 UPCOMING: The Canadian Association of Stand-Up Comedians Returns to Parliament Hill (May 27, 2019)

The Canadian Association of Stand-up Comedians (CASC) returns to Parliament Hill this week to continue the campaign for rights and recognition for Canadian comedians by the federal government including labour mobility, arts grants, and the perceived immediate threat to Canadian culture.

CASC works on a daily basis to help improve the comedy industry for all stakeholders, as well as improve working conditions for professional comedians in Canada, including stand-up, sketch, and improv performers. Many comedians in Canada currently face systemic barriers including:

Representatives from the Board of Directors of CASC will meet with government officials from the Ministry of Finance, CRTC (Canadian Radio-Television and Telecommunications), Canada Council for the Arts and various representatives and critics for Canadian Heritage and Senate Standing Committee on Transport and Communications on May 28 and 29, 2019. Their agenda is to communicate CASC’s mission to build a thriving and dynamic comedy industry in Canada, and to remove barriers that seem to systematically inhibit the success of individual Canadian comedians.

“Our goal with this trip is to increase the awareness and profile of Canadian comedy and garner support and commitment from officials and politicians to elevate and invest in the legacy comedians have built in this country, not only at home, but on the world stage,” said Sandra Battaglini, Executive Director of CASC.

The Canadian Association of Stand-up Comedians (CASC) was formed in 2017 to represent the first-ever unified voice for stand-up comics in Canada. CASC now works for professional stand-up, sketch and improv comedians and producers in Canada to have comedy recognized as an art form. CASC’smission is to build a thriving and dynamic comedy industry in Canada, by: engaging aspiring and established professional Canadian comedians through advocacy, career opportunity, and support for programming; as well as professional development, improved labour mobility across international borders, and industry education.