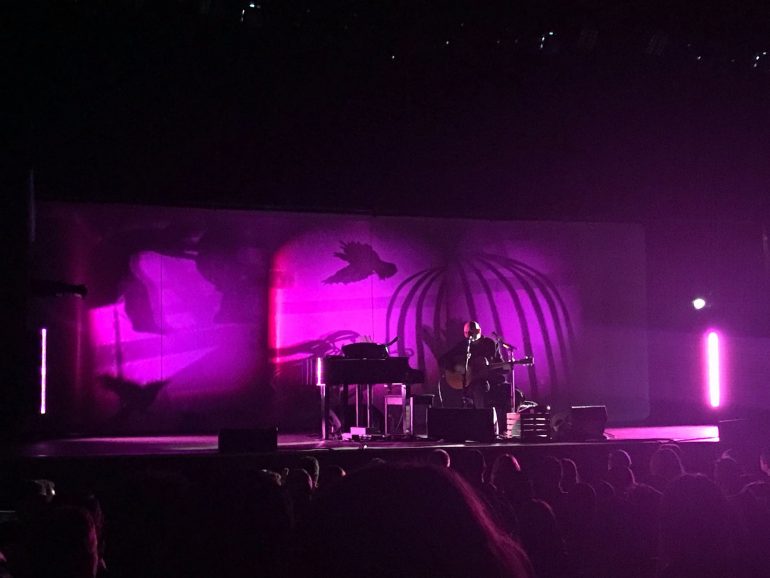 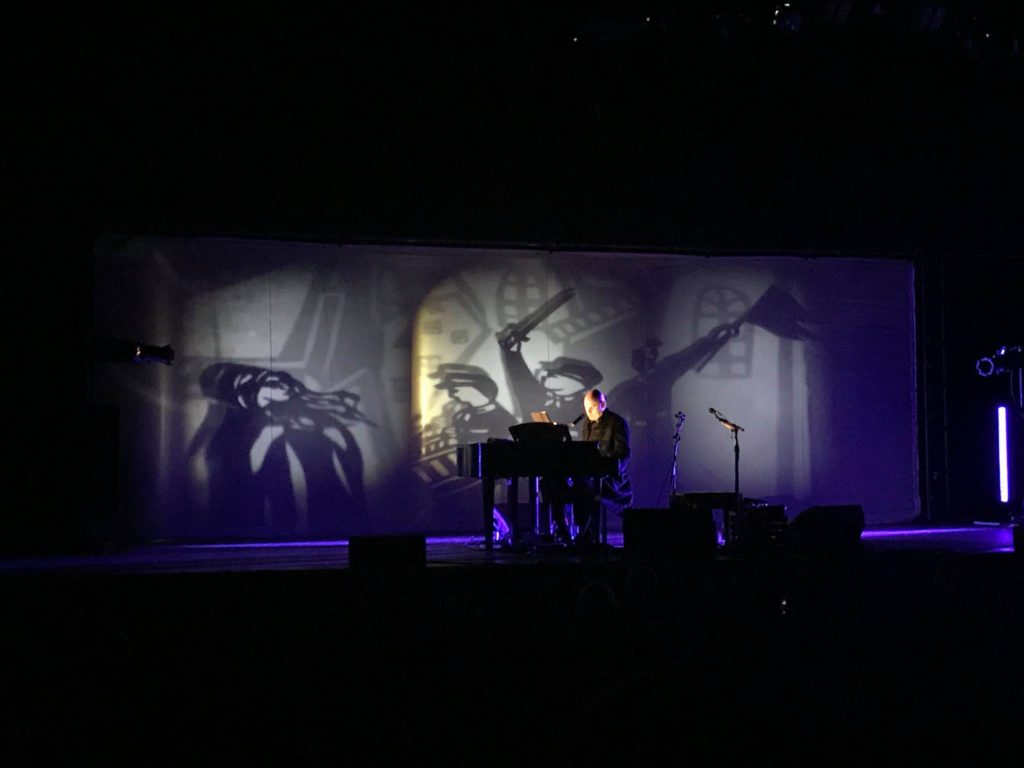 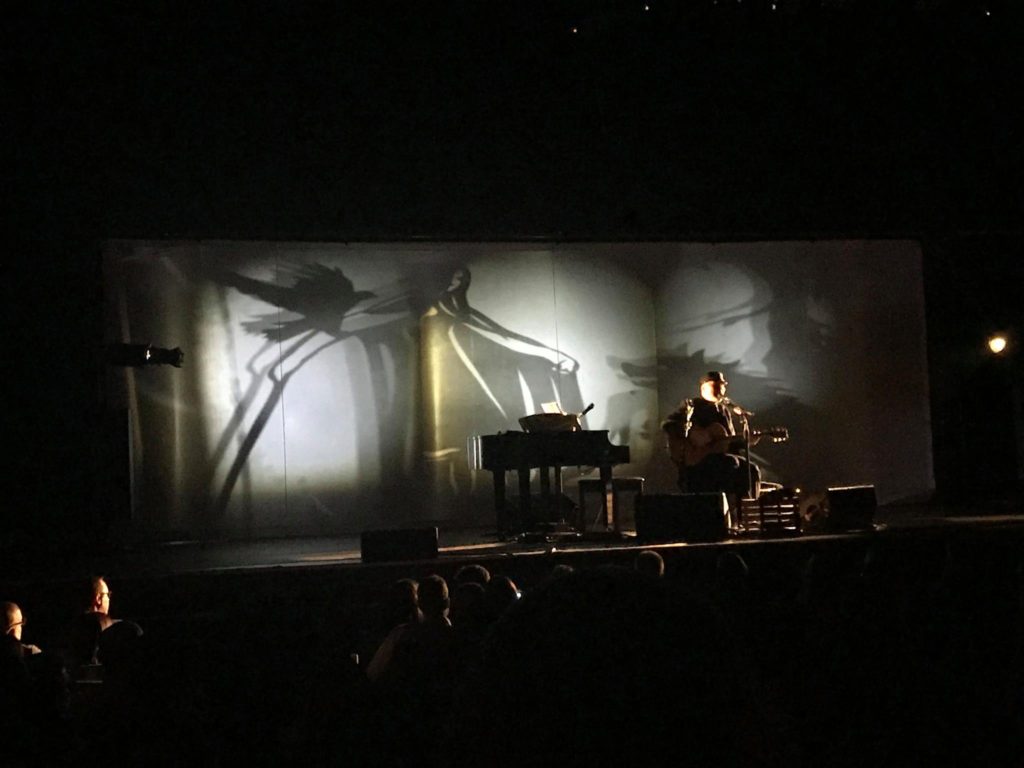 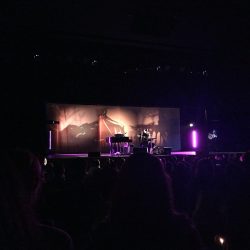 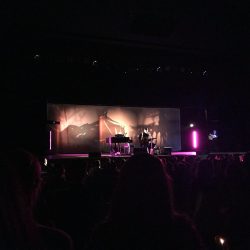 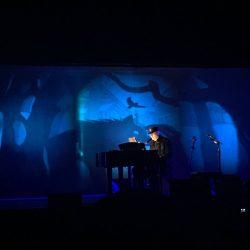 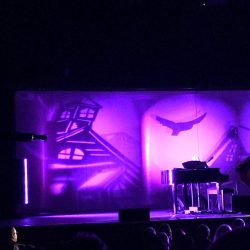 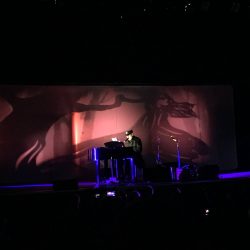 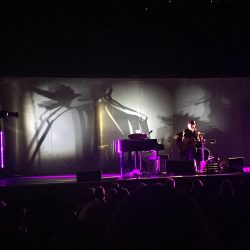 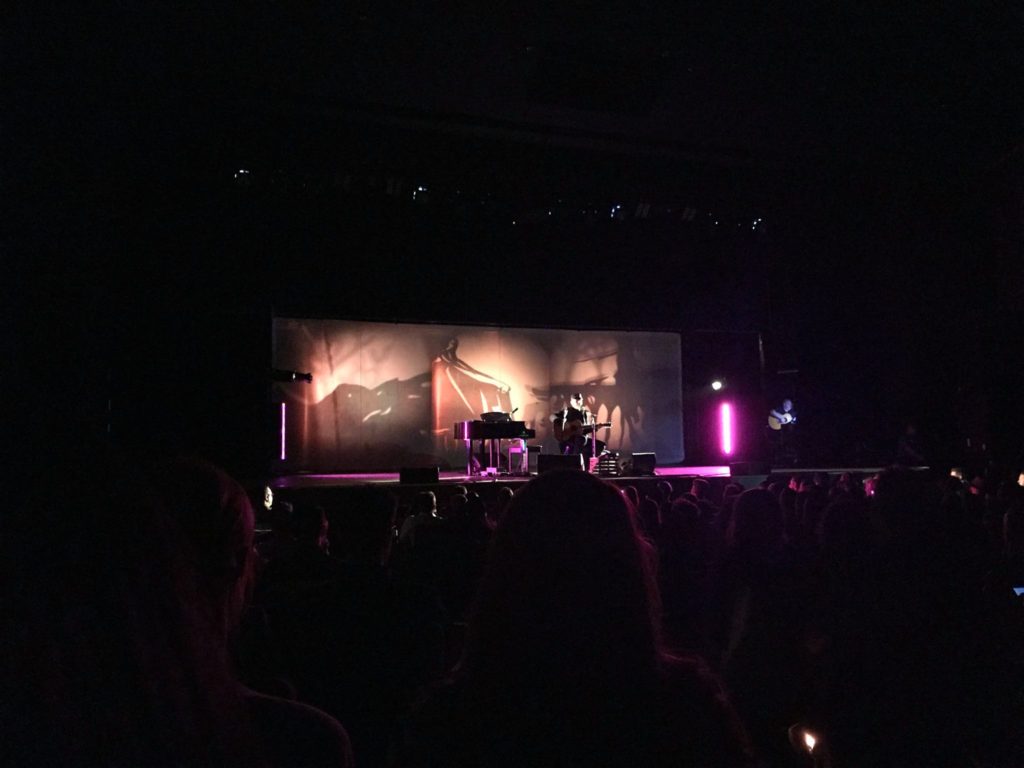 Finally, with a piano & acoustic guitar and a more mature name, some would think WPC would mean “less fun”, those worries were abated with his encore crowd-pleasing surprise ‘fun’ cover of Miley Cyrus’ “Wrecking Ball”.

WPC’s set was not just acoustic renditions of new & old selections, but interactive as well — with the Toronto audience providing “guitar effects” to Pumpkins classic Today (check out the video below).

The Toronto audience were treated to three more songs, with WPC finishing off with Age of Innocence and Farewell and Goodnight.